Copenhagen, Denmark is a city like no other. Well, to be fair it’s similar to other Scandinavian cities, but I’m totally biased after spending four months there. Honestly, Copenhagen is the best, and if you haven’t been, you need book your ticket ASAP. I’m going to lay out some amazing sights and incredible food, but I’ll take for granted that tourists have researched a few things. So, yes, I’m skipping the gorgeous canals of Nyhavn, the lakes by the city center just before Nørrebro and Frederiksberg, the glass markets (Torvehallerne) and even the pedestrian shopping street Strøget. Here are the other stops you shouldn’t miss!

Alright, most Copenhagen tourist sites cover this, but it’s too amazing to skip. Seriously, you might be asking yourself why would I go to an amusement park on vacation in Copenhagen? Well, Tivoli isn’t just an amusement park. It’s magical. It’s everything Disney wishes it could be. Think more laid back, less lines and a taste of local culture. Every time I stumbled into the park there was a new show on the center stage from a local Danish girls’ gymnastic team to professional ballet dancers or a concert. There are tons of restaurants and cafes in the park, as well. Tivoli is the second oldest operating amusement park in the world, but don’t worry, the rides have been updated since its opening in 1843. (Bonus: If you can go over Halloween or Christmas, you’re in for a special treat!) 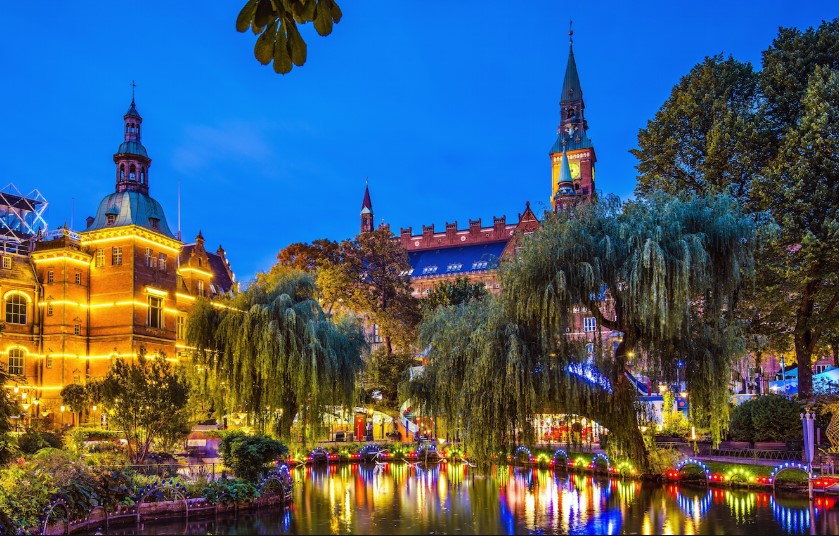 Kødbyen, or the meatpacking district is a chic, hip area to eat, drink or attend cool events. From April to October, you’ll find Kødbyens Food and Market outside with more than 40 stalls of mouthwatering food. Also the cocktails are worth it to treat yourself! But wait…for pizza lovers, you MUST eat at Mother! Their pizzas are to die for and come straight out of a wood fire oven.

Hours after dinner, you’ll want to enjoy one of the lively, grunge bars like Bakken or Jolene, which happen to be a few feet from each other. If you go too early, you won’t understand all the hype, but trust me, by 11:30pm/12am those bars are packed! If you want a more intense club, try KB18. 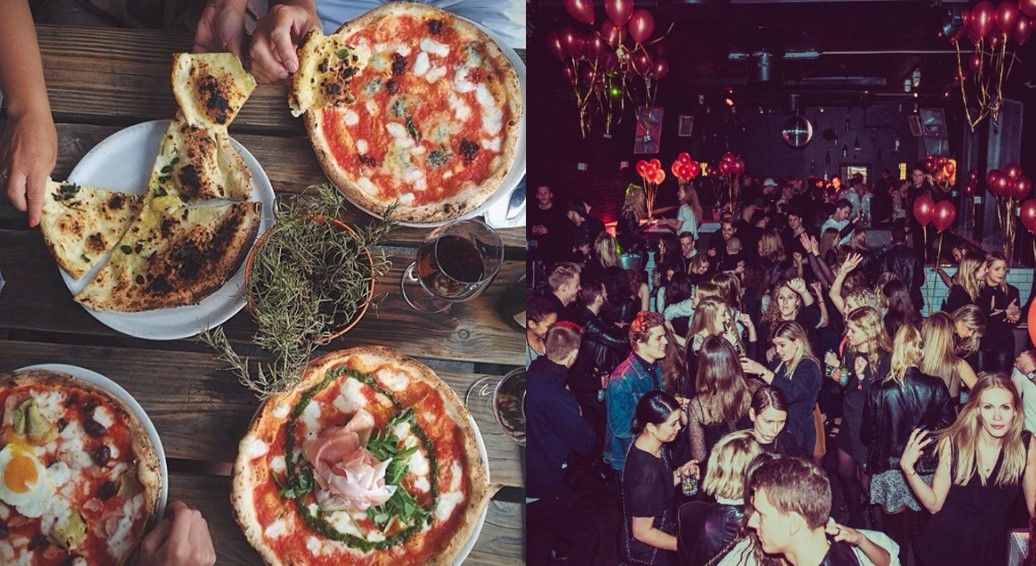 Christiania was founded by some hippies back in 1971. Soon it became a community totally independent of the Danish government. For years, it was known for its “Green Light District” where hash was not ‘illegal’ per say. However, recently, they’ve shut down most of pusher street. Anyway, it’s an amazing place to check out. In Christiania, you’ll find delicious food, cool concerts, fun outdoor market shopping with handmade items and art galleries. Are you vegan or traveling with a vegan? Then eat at Morgenstedet. If not, have a burger at Cafe Nemoland. Drugs aside, this freetown is adorable and a great place to chill and have a beer. Again, if you happen to be in Copenhagen over Christmas, then the Christiania Christmas market is worth a trip alone!

While you’re nearby, climb up to the top of Church of Our Savior. If you can make it up the 400 steps, you’ll have an unbelievable view of Copenhagen! 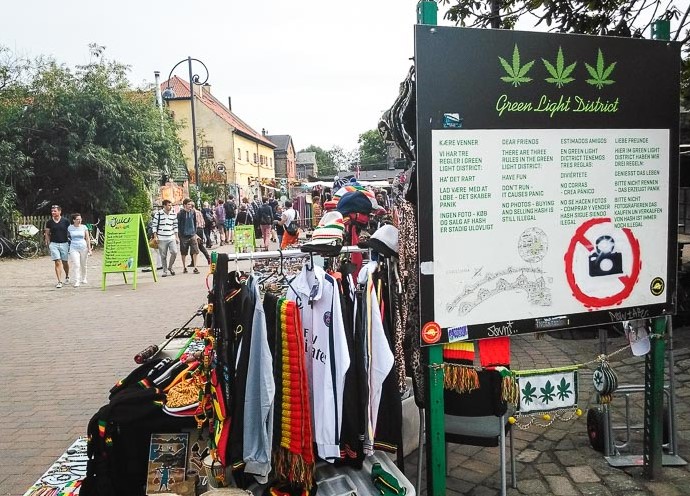 The post Copenhagen: The Best City In The Happiest Nation appeared first on OceanDraw.

Gov. DeWine says Ohio estimated to have over 100K cases of coronavirus 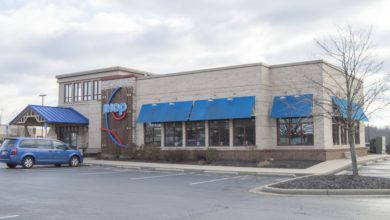 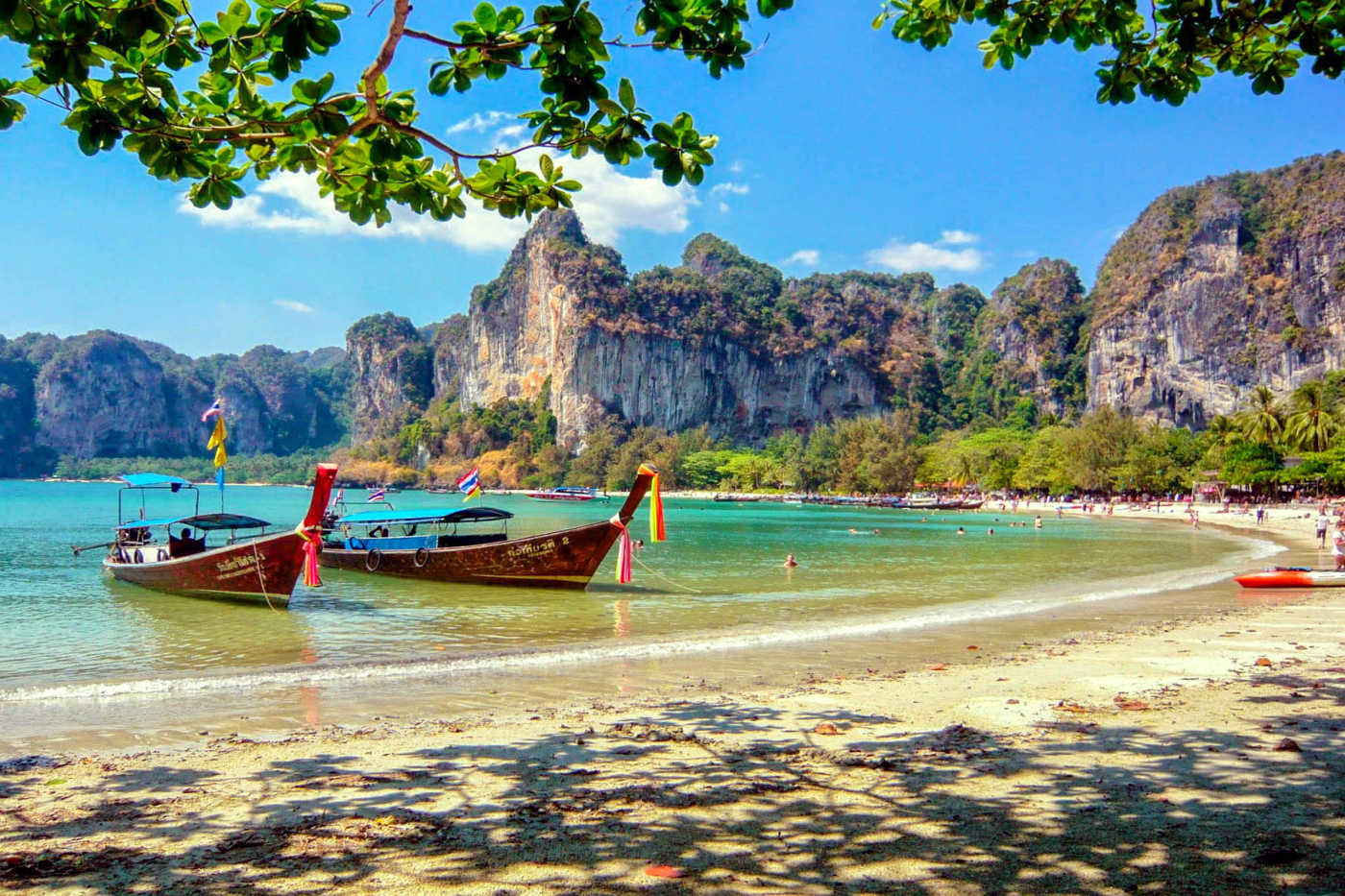 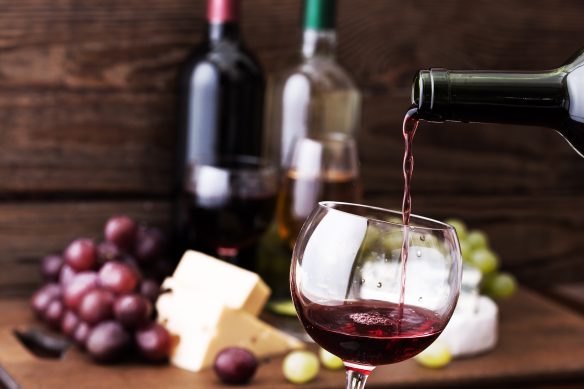 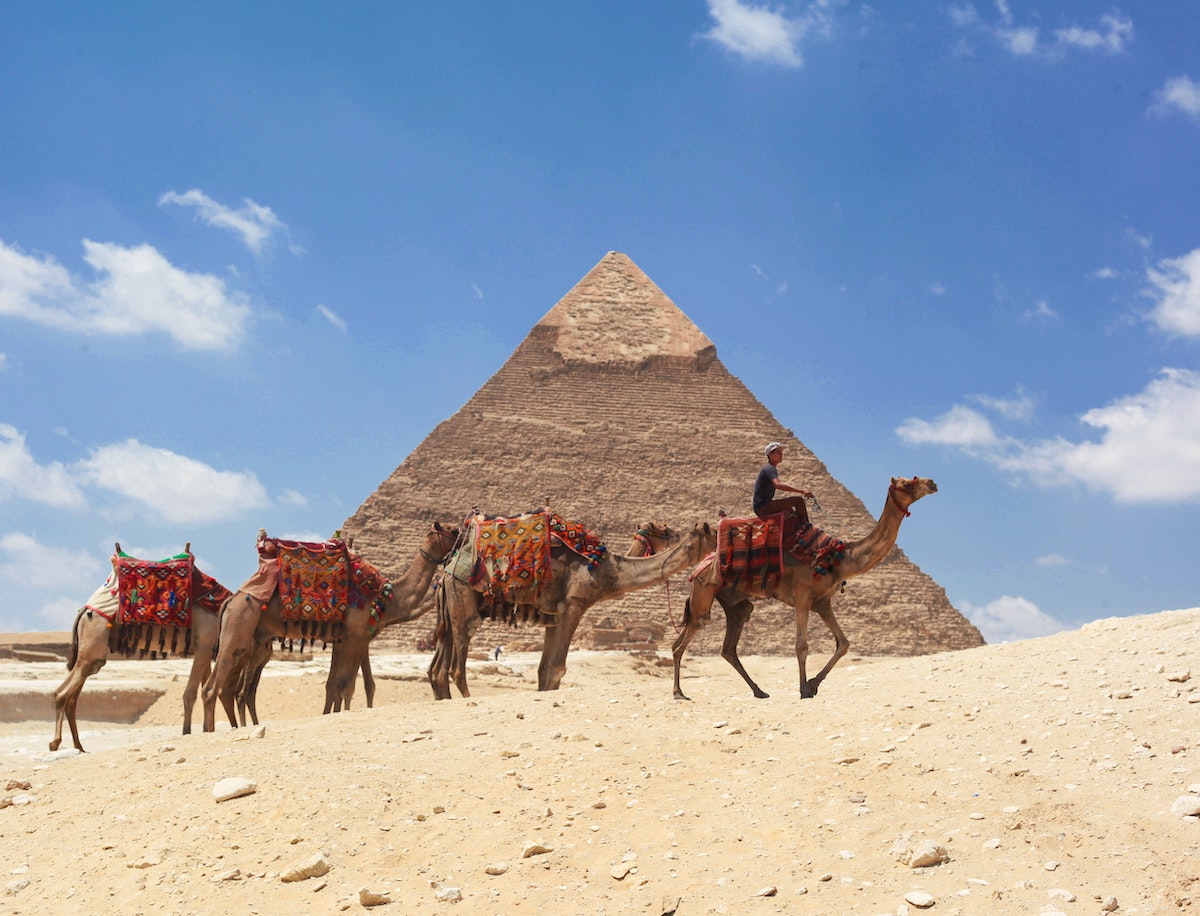 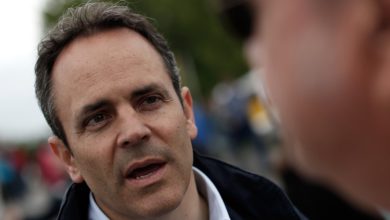 Kentucky governor says he exposed his children to chickenpox 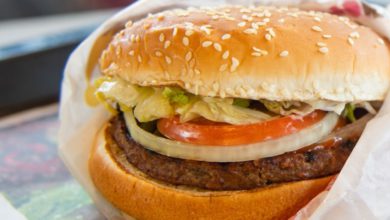