CINCINNATI — Sometimes you just get a little curious about something new in your environment. That’s why I’m writing this story.

The place where I work out introduced a new piece of equipment that has allowed people across the country to get a high-tech look at themselves as they work to lose weight and gain muscle. The Styku 3-D Body Scanner was introduced in 2012 as a way to measure the body for custom clothing.

But by 2015, it had morphed into a metric for health and fitness. As of this month, 900 of the scanners are active across the country – including one at my workout home, It's Working Out in Columbia Tusculum, or IWO for short.

How does it work? Why do you use it? Do people think it’s effective?

To answer some of those questions, a 23-year-old mom allowed me to track her scan journey.

To fully understand her path, you have to know Katie Roberts’ recent past. She had a baby not even a year ago.

“I’m healthy, but I’m not as healthy as I could be,” Roberts said.

So she blended her before-and-after scan with a slim-down challenge at IWO studio. She hoped the scan would allow her to track her progress, and keep her honest through the challenge.

The Styku technology isn’t a truth serum, but it might as well be.

Images that the scan grabs highlight your issues. For instance, you can actually see your posture. A physical therapist at the Jewish Hospital says the visual is a helpful tool in combating what some call “text neck” – a forward bend of the head due to device-use that can cause neck pain and headaches.

If you see it, you know you might need to do something to prevent it.

“Change of position is always highly recommended," said physical therapist Tom Long. "Once every 15 minutes. Once every 30 minutes.”

Roberts’ first scan in April showed slight “text neck.” And in body composition, the scan gave her an average ranking.

“She’s trending toward the higher end of average," said IWO Owner Kristen MAuliffe. "At risk is 31%. She’s at 28.”

Roberts said it told her that her body fat percentage is a lot higher than she would like it to be.

To come up with metrics, a Styku rep says the scanner uses infrared technology to collect millions of data points, capturing hundreds of pictures as you rotate on a platform. Fat and muscle measurements from the body scanner are made possible by regression analysis of data in the system – all to produce a very telling picture of you.

“This is really cool. I’ve not seen this before,” said Mercy Health certified and licensed athletic trainer Miki Stakely. She sees the benefits of using the scanner to give someone like Katie a map on just what needs attention.

“It can help in making up your exercise routines, and it can help where you are concentrating your workouts and your diet," Stakely said. “So if you’re not paying attention to what you’re eating while you do the fitness challenge, it’s probably going to be a waste of a challenge."

Roberts amped up her workout routine, and she kept her eating clean. Despite her busy life as a working mom, she stayed committed to the challenge. Part of that was knowing she had a second scan coming.

It showed she’s still in the average zone. But her fat mass came down, she lost about five pounds, and she trimmed inches off her frame. In a scan overlay, you can see her green-colored post-scan is smaller in places than her red-colored pre-challenge scan.

“3.3 Inches were lost in five weeks which is really exciting," Roberts said. And that was just in her lower torso. The scan says she lost more than 7 inches from her entire body frame.

McAuliffe said this scan gives much more nuanced information than a typical scale.

“This will allow us to say you might have lost three pounds on the scale, but you lost a lot of fat, and replaced some of that with muscle,” she said.

Better health is the overall objective of the 3-D Body Scan. For example, you can see where you’re carrying your weight, and you could learn that extra girth around the middle section could hurt your heart.

The company told me it hopes the scanner motivates someone as it holds him or her accountable while it tracks fitness progress.

If you’re interested in getting a scan, It’s Working Out offers the before and after for $60. 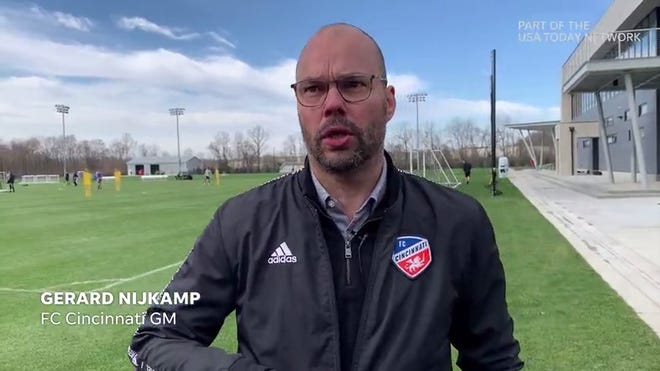 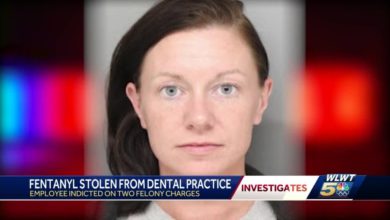 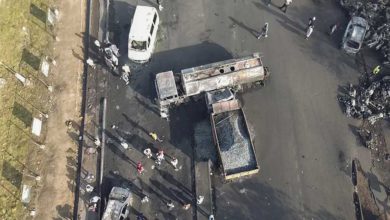 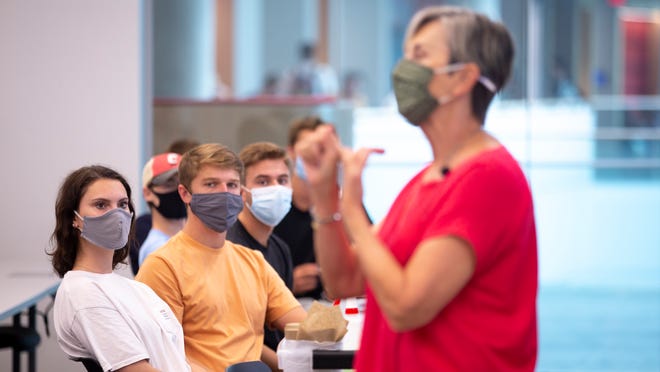 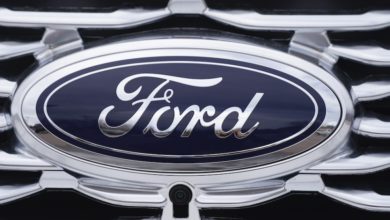 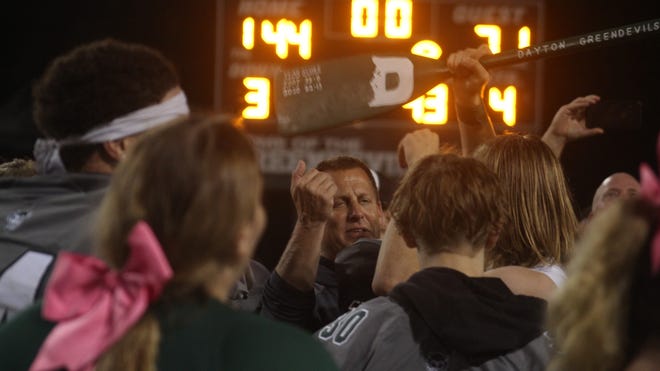