FRANKFORT, Ky. (AP) — Diagnosed with cancer seven years ago, Kentucky Republican state Sen. Dan Seum said doctors gave him a "nice bottle of Oxycontin," a legal opioid-based prescription painkiller that has led to a spike in overdose deaths throughout the state.

"I threw it in the garbage can and went home and smoked a joint," the 77-year-old lawmaker said. "And guess what? No nausea. I was able to function. I was going through the (chemo) treatment. It was during the legislative session, I did not miss a day due to nausea from the cancer."

Seum was one of a bipartisan group of Kentucky lawmakers on Wednesday who introduced a bill that would make marijuana legal in Kentucky for medical purposes only. The proposal comes weeks after the U.S. Congress, led by U.S. Sen. Mitch McConnell, passed a farm bill that effectively legalized hemp, a crop that comes from the same plant that produces marijuana.

Medical marijuana is legal in 33 other states, according to the National Conference of State Legislatures. The Kentucky House of Representatives flipped to Republican control in 2017, giving the GOP complete control of state government. Since then, support for the bill has been growing among the Republican majority. That includes GOP Rep. Jason Nemes, who said he was opposed to medical marijuana when he first ran for the legislature in 2016 but has since changed his mind.

"I am quite confident a majority of House members support it," Nemes said. "If we get a vote, the numbers will be above 60."

But the bill is unlikely to get a vote in the 100-member state House of Representatives this year. House Majority Floor Leader John "Bam" Carney, who controls which bills get called for a vote to the House floor, said he would not call the bill for a vote if the state Senate would not support it. Wednesday, Republican Senate President Robert Stivers called marijuana "a gateway drug" and said he had seen no credible studies showing marijuana had medicinal value other than "it makes you feel good."

"We're going to smoke marijuana and outlaw tobacco? That's a little inconsistent to me," Stivers said.

The 149-page bill includes regulations for growers, processers and dispensers. Michael Raus, founder of Kentucky Bluegrass Cannabis, said it has the potential to create a $100 million industry in the state.

The bill still would not let people could smoke marijuana in public, but the proposal is silent on what they could do with it in their own homes. Other restrictions would include a ban on advertising, requiring plants to be grown indoors under lock and key and a program to monitor inventory. Republican Rep. Diane St. One said the proposal would even let low-income people grow up to six marijuana plants in their homes, but only if doctors prescribe it and local law enforcement agencies know about it.

Seum he would provide studies on the medical benefits of marijuana to Republican Senate leaders, adding he felt no unease about admitting publicly to smoking marijuana. He also outed one of his 24 grandchildren, saying she "partakes" of marijuana to treat her epilepsy.

"Wouldn't it be nice if my granddaughter was no longer a criminal," he said.

Omicron classified ‘variant of concern’ by WHO: COVID updates

Omicron classified ‘variant of concern’ by WHO: COVID updates 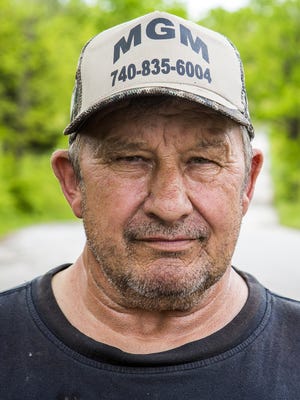 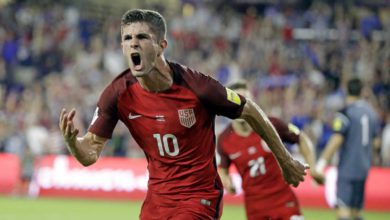 US trains for World Cup qualifier in Ohio 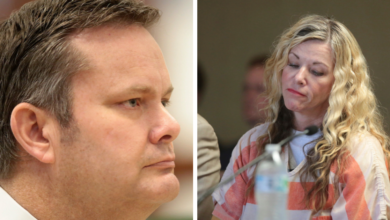 Daybell pleads not guilty to murder charges, Vallow Daybell to be sent to mental health facility 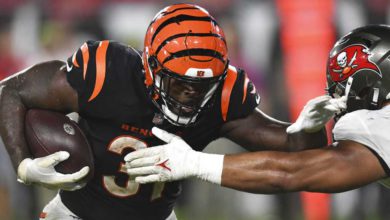 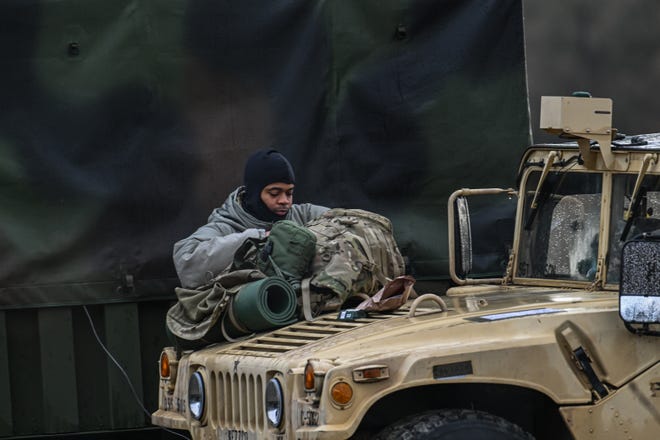 Will US get involved in Ukraine? Where US military is based in Europe 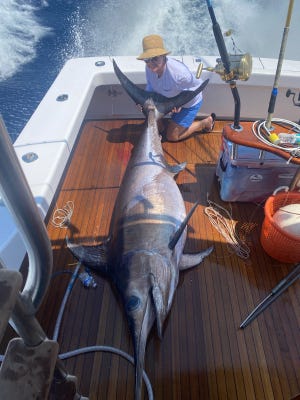