He would challenge Republican incumbent Mike DeWine, assuming he runs for re-election.

"I am exploring a run for governor because Ohio is falling behind and must do better. For years, Ohio’s middle class has been shrinking under the weight of the State’s failed policies. Cincinnati’s comeback, population and job growth that buck Ohio’s overall track record, is a better way forward."

Ohio Democratic Party Chair David Pepper says Cranley isn't the only one making his way around the state, but he is the first to announce so early he's got his eye on the governor's mansion.

"Getting out early, getting yourself known, you're not actually campaigning yet, but in a state, this big. That's actually a smart thing to do. The biggest mistake you can make in running in a state as big as Ohio is to start too late," Pepper said. "You don't want the first time that people meet you to be when you're already running. That doesn't seem right to people. You want to have met them. You want them to have heard of you and know what you've done. But the truth is, John is doing this. There are other people who are also sort of circling the state, getting to know people and speaking at different events.”

He also brings up Ohio’s gerrymandered congressional districts, which make it hard for Democrats to find candidates with statewide name recognition.

"There are only so many congressional races Democrats can win., basically because gerrymandering, which is rigging the election essentially by the shape of the district. There are only four [Democrat] members from Ohio anyway. Well, that leaves you with mayors, county commissioners, statehouse leaders," Pepper said.

In 2019, a three-judge panel agreed Ohio’s congressional map was rigged to favor Republicans. The state will create new congressional districts next year, but they won't take effect until the 2022 election.

Pepper says, while Cranley's announcement is early, it's probably the new normal for elections.

"If you start running for a race, statewide with a year to go, you probably just lost the race. You got to get out there early. You got to get around, and that's why I think if you're someone who's known in only one corner of the state, you have to take a while to get all over the state," Pepper said.

‘I was wrong’ for opposing same-sex marriage

‘I was wrong’ for opposing same-sex marriage

Report: Coronavirus not transmitted in pregnancy 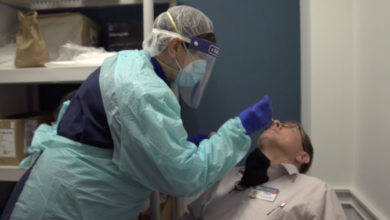 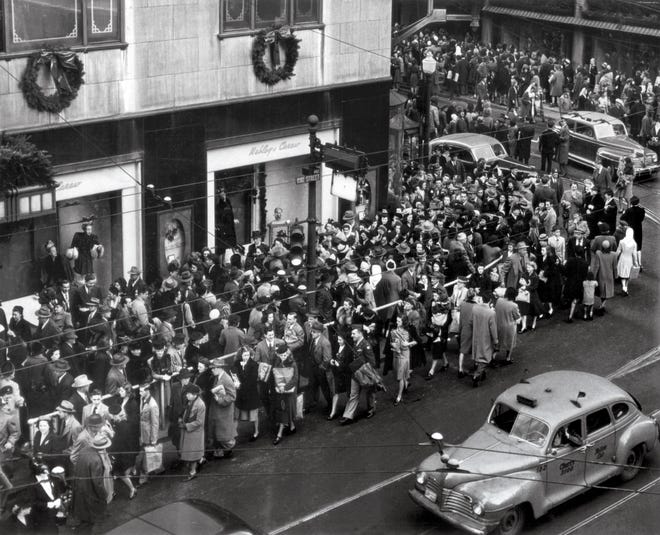 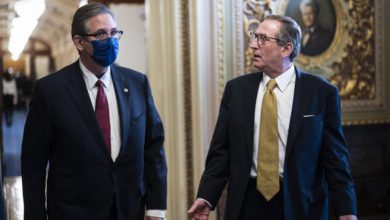 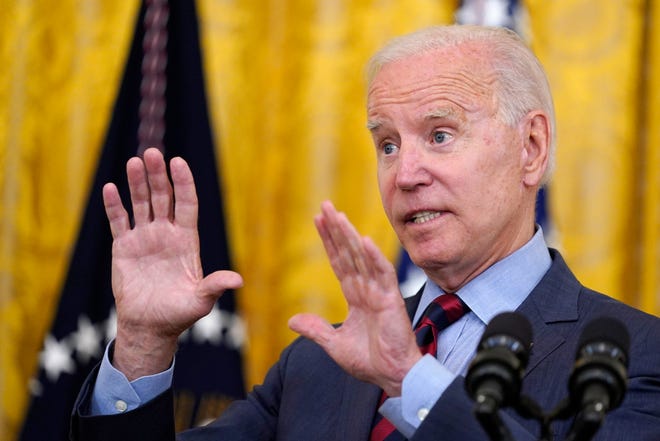 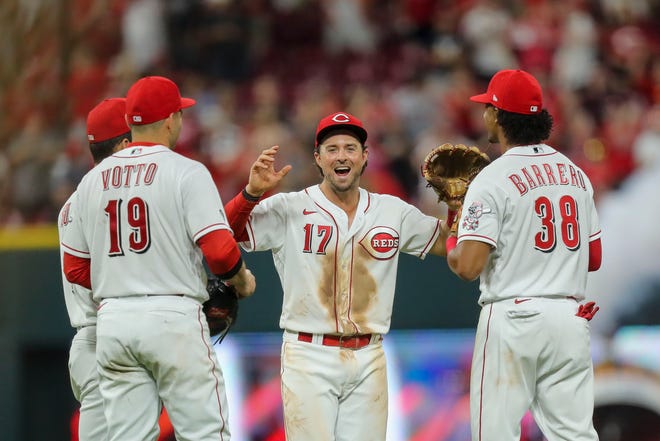 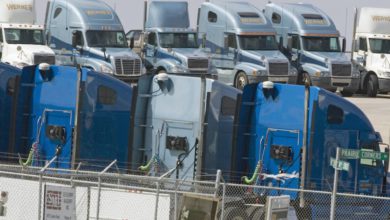 WH commits to making changes to the trucking industry