CINCINNATI (WKRC) - A special prosecutor will investigate whether Cincinnati City Council's self-proclaimed "Gang of Five" engaged in criminal wrongdoing when they texted about city business in violation of open meetings laws.

Hamilton County Prosecutor Joe Deters and Cincinnati City Solicitor Paula Boggs Muething asked for a special prosecutor after Auditor of State Keith Faber made a criminal referral for a charge of dereliction of duty. The dereliction of duty charge is a second-degree misdemeanor with a potential penalty of 90 days in jail and a $750 fine.

"I’m sure they’re very upset. There’s nothing I can do," said Deters. “Once we got the referral from the state auditor, it was over. We had to do something.”

Attorney Patrick Hanley will serve as special prosecutor. Hanley was an assistant U.S. attorney for the Southern District of Ohio for 20 years but is now in private practice.

Deters served subpoenas on the five councilmembers earlier this year as he investigated whether Young deleted text messages in violation of a court order. Deters left the issue to Judge Robert Ruehlman, who presided over a lawsuit over the text messages, to determine whether Young violated the order. Judge Ruehlman decided against holding Young in contempt. However, the auditor's office launched an investigation.

The Hamilton County Democratic Party issued a statement Thursday morning about the auditor's finding. Eddie Davenport wrote, "Local elected Republican officials put this issue to bed nearly a year ago, and now the Republican State Auditor - who is Trump’s reelection campaign co-chair and was a central player in the statewide ECOT charter school corruption scandal - is trying to make a name for himself in Cincinnati. Hamilton County residents care about good paying jobs and infrastructure improvements, not hyper-partisan shenanigans. It’s time to move on."

The five councilmembers did not return a text message seeking comment Thursday. Faber's office declined to comment. Hanley told Local 12 News he had just started receiving documents from the case today and would not comment during the investigation.

Meanwhile, Deters said the matter was not a political one.

“The Democratic Party puts out a statement? Really? About a criminal matter? I mean, that’s idiotic. Like I’m going to do this for political purposes," Deters said. “I’m so tired of the politics of this country, I can’t see straight. I hate it. Can’t everyone just be Americans, please?”

The City of Cincinnati will pay Hanley $250 per hour for his services since the city would typically handle a misdemeanor prosecution. Documents released by the city Thursday show several municipalities declined to handle the case for the city. 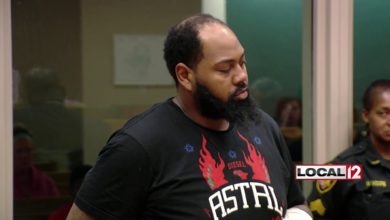 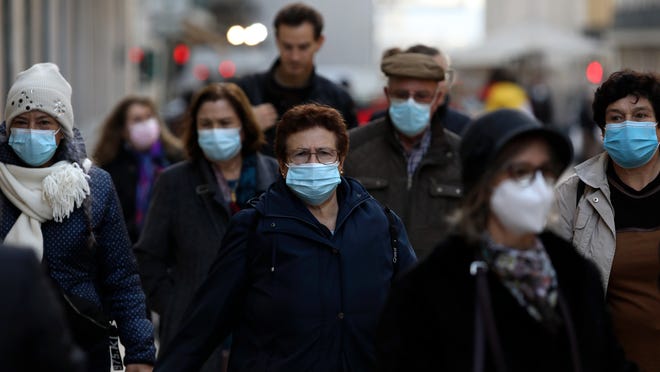 Omicron prompts CDC recommendation for COVID booster for all adults 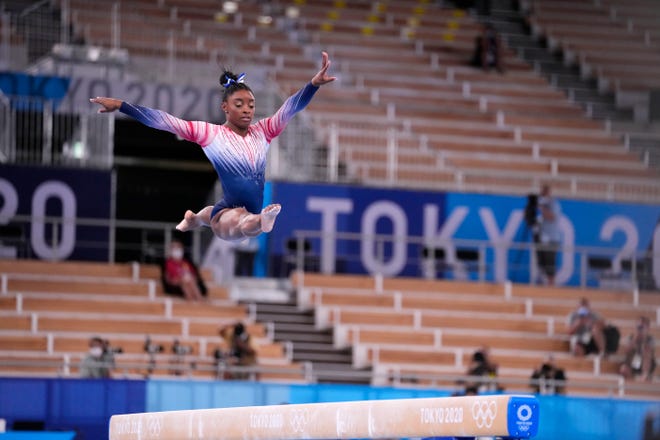 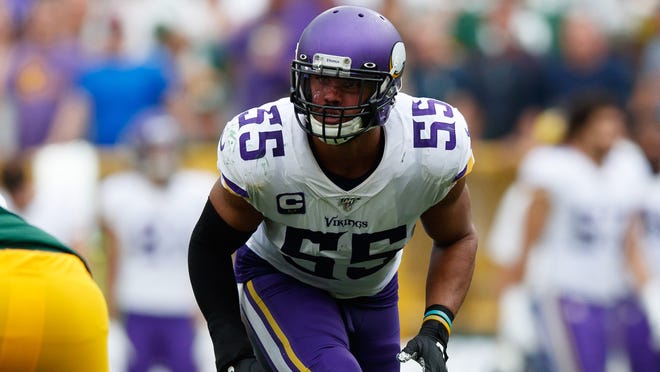 How many wins Cincinnati Bengals will have 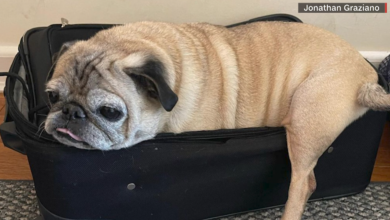 The internet loves this 13-year-old pug, Noodle, and trust him with setting the tone for the day 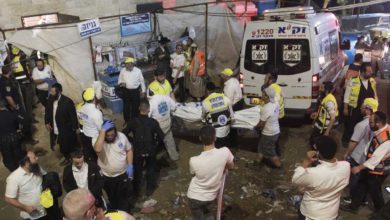 Nearly 40 people killed in stampede in Israel, according to medic