Nathaniel Hackett's run with the Denver Broncos predictably reached its Rocky Mountain low Monday with the team's new ownership announcing the termination of its rookie head coach with two games remaining in the regular season.

“Following extensive conversations with (general manager) George (Paton) and our ownership group, we determined a new direction would ultimately be in the best interest of the Broncos. This change was made now out of respect for everyone involved and allows us to immediately begin the search for a new head coach," Broncos co-owner and CEO Greg Penner said in a statement.

“We recognize and appreciate this organization’s championship history, and we understand we have not met that standard. Our fans deserve much better, and I can’t say enough about their loyalty during such a challenging stretch for our team."

Championship history or not – the Broncos have won the Super Bowl three times – the Hackett chapter puts an exclamation point on the franchise's more recent record of ineptitude. Denver hasn't appeared in a playoff game since winning Super Bowl 50 to cap the 2015 season. Aside from the New York Jets, no team currently has a longer postseason drought.

It's been an especially stunning fall from grace for the Broncos, who are wrapping up their sixth consecutive losing season. Prior to that, they hadn't had successive sub-.500 campaigns since 1972. Hackett's successor will become the club's fourth coach in a six-season span. Whoever it is will have a Mile High list of obstacles to overcome in order to restore Denver among the NFL's elite.

The pros and (significant) cons of taking on this job:

The ballyhooed trade for Russell Wilson in March was supposed to be the panacea for a team that had been without a true sheriff under center since Peyton Manning retired following that Super Bowl 50 triumph. The Broncos fan base surely thought its recent stretch of misery was about to turn to bliss.

Wilson looms as a potentially far more serious problem than the likes of other post-Manning successors such as Teddy Bridgewater, Joe Flacco, Case Keenum, Drew Lock, Paxton Lynch, Brock Osweiler, Mark Sanchez and Trevor Siemian ... among others. Wilson has looked every bit his 34 years, the former Ironman missing a pair of starts due to injuries while posting some of the worst numbers – 60.1% completion rate, 12 TD passes, 12/9 TD-to-INT ratio, 82.6 passer rating – of his 11-year career. A player who hadn't experienced a losing NFL season before going 6-8 in 2021 – his final year with the Seattle Seahawks – has been on the wrong end of 10 of his 13 starts this year.

Of further concern, Wilson has been sacked a league-most 49 times. And while his offensive line in Seattle was the subject of frequent criticism, 2022 has been a reminder of Wilson's penchant to hold on to the ball too long while highlighting a newfound concern of fitting a player who long thrived while freelancing for the Seahawks into the structure of a different offensive scheme. Wilson and Hackett have lorded over the league's lowest scoring offense – 15.5 points per game – this season with Denver the only squad in the past 10 seasons to score fewer than 17 points in 11 of its games.

And it hasn't been pretty to watch, Wilson too often unable to flash the deep ball he leveraged so successfully in Seattle while regularly rendering as a square peg in a round hole schematically. Denver fans have even left games early when the score was still close. And Wilson's reputation for struggling to mesh with a locker room has resurfaced as the losses have mounted.

The QB issues don't end there, either ...

Per Over The Cap, the Broncos – as currently constructed – are projected to have roughly $16 million in cap space in 2023, relatively little for a team with obvious personnel shortcomings. A big reason they'll be restricted in free agency ... is Wilson. He agreed to a five-year, $245 million extension before the season that effectively tethers him to the team for the foreseeable future and rendered Hackett the tidier scapegoat for 2022.

Releasing Wilson after the season would incur a $107 million dead cap charge and even a trade would accelerate $82 million into Denver's 2023 budget. Both "options" are non-starters. For all intents and purposes, the Broncos are stuck with Wilson through at least the 2024 season and will have to get financially creative to retool around him.

The Wilson deal stripped Denver of its first- and second-round picks this year as well as next year's Round 1 and 2 choices. And the Seahawks look especially brilliant given Wilson's replacement, Geno Smith, blossomed into a Pro Bowler. Seattle currently stands to select third and 36th overall with the Broncos' organic picks due to their dreadful season. However, Paton managed some damage control, dealing pass rusher Bradley Chubb to the Miami Dolphins before the trade deadline and recouping a first-round spot in 2023, albeit one – initially property of the San Francisco 49ers – that will land much further down the board. Denver is scheduled to choose twice in the third round.

It's not all doom and gloom. FS Justin Simmons, CB Patrick Surtain II and WRs Jerry Jeudy and Courtland Sutton appear to be mainstays. So, too, could be LT Garett Bolles (broken leg) and RB Javonte Williams (torn knee ligaments) if they're able to play effectively in 2023. And despite a lack of name players in the defensive front seven, particularly after Chubb's departure, the Broncos have fielded a fifth-ranked defense under rookie coordinator Ejiro Evero. Still, Paton needs to reload the pass rush, must fortify the trenches on both sides of the ball and likely needs a fallback if Williams' recovery stalls.

The Broncos face a litany of known issues, another being their residence in the unforgiving AFC West – a division ruled since 2016 by Andy Reid, Patrick Mahomes and the Kansas City Chiefs, a group that's beaten Denver in their last 14 meetings. The Los Angeles Chargers also project as a rising power thanks to budding superstar QB Justin Herbert.

But there are also significant X-factors at play. The upcoming coaching search will be the first under the Walton-Penner Family Ownership – its fortune built by Walmart. Penner, who inherited Hackett, will lead the effort to replace him but has no NFL track record. It remains to be seen if he'll pursue a proven coach like Sean Payton, a hotshot assistant – Philadelphia Eagles offensive coordinator Shane Steichen and San Francisco 49ers defensive coordinator DeMeco Ryans reside on many short lists – or a more unconventional candidate. Penner said Monday that Paton, who hired Hackett and traded for Wilson, will also be heavily involved in the search.

The next few weeks should be fascinating. The Broncos were widely projected to at least be playoff contenders in 2022, so it's not like the next coach is walking into an empty stable. And yet Wilson presents an interesting dilemma as the centerpiece of a team that will be likely be expected to return to relevance immediately.

Fentanyl addiction tricky to treat even with medication expert says 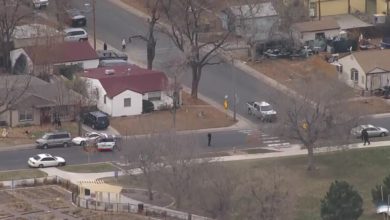 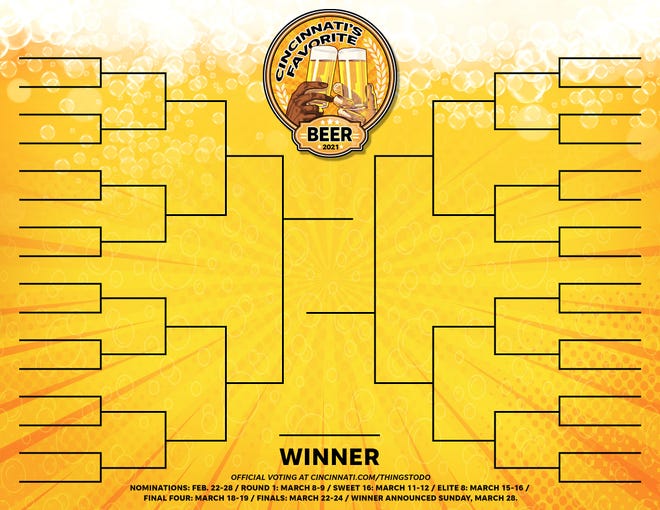 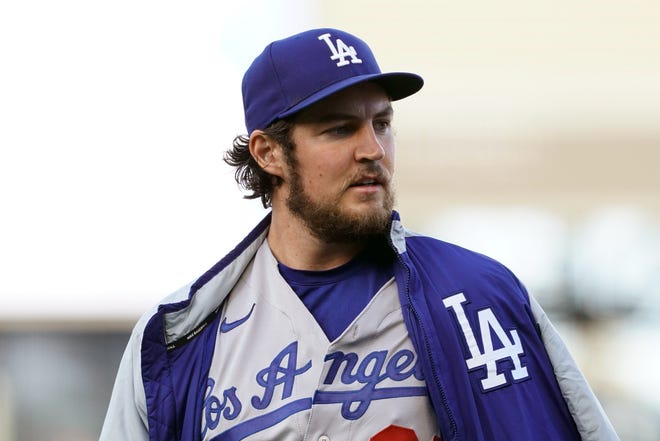 Nightengale’s Notebook: Why my Hall of Fame ballot includes some PED guys – but not Alex Rodriguez

Former Westwood funeral home could get new life as a restaurant