Secretary of State Frank LaRose cast the tie-breaking vote to allow Democrat Te'Airea Powell and Republican Tom Brinkman onto the ballot for Cincinnati City Council, bringing the field to a modern record of 35 candidates.

The four-member Hamilton County Board of Elections last week certified 33 city council candidates for the November ballot, but tied on Powell and Brinkman because their candidate petitions had a missing date on the statement signed by some of the circulators attesting that they gathered the signatures.

LaRose, a Republican, is the tiebreaker. He ruled Monday that Cincinnati’s Charter "requires the petition for members of city council to be substantially in the form prescribed."

And in this case, he wrote in a letter to the board of elections, "The circulators substantially complied with what the forms called for.

"There is no evidence of fraud or deception, and no public interest is served by rejecting the candidates’ petitions based on this technicality," LaRose wrote.

Powell is an East Westwood activist and Brinkman is a state representative from Mount Lookout.

Forty-three people filed to run for council, but the board of elections found eight candidates did not have the necessary 500 valid petition signatures. 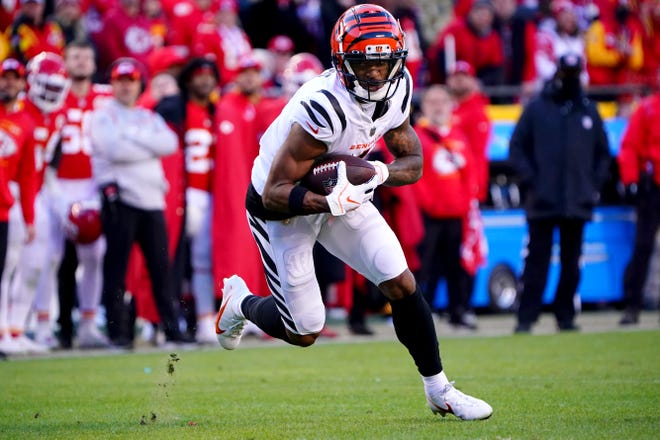 Bed Bath & Beyond to close 4 Ohio locations by February, including 1 in Cincinnati 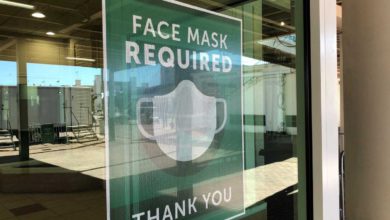