LOS ANGELES – When Hunter Greene walked off the mound in the middle of the sixth inning Saturday, tears welled up in his eyes.

Six days after Greene made his Major League debut, he was pitching in his hometown and overpowering the team he grew up watching. There was his family cheering from the second row behind home plate. Friends were scattered throughout Dodger Stadium.

This is a special place for him. He dreamed of playing here.

Greene acknowledged the crowd as he walked back to the dugout in the Cincinnati Reds' 5-2 loss, but it didn't even register in his mind there were Los Angeles Dodgers fans who were rewarding him with a standing ovation.

"Just to look out and see the stadium, all the lights and to know I just performed like that in front of friends and family in LA," Greene said, "a really, really cool moment."

It didn’t end the way the 22-year-old Greene wanted – Trea Turner hit a two-run homer against him in the sixth inning – but it was a special night. He's the youngest active pitcher in the league and he's proven he can handle any stage.

He expected his first Dodger Stadium start to be an out-of-body experience and there were moments where it hit him. Freddie Freeman tipped his cap to him. Greene fought back tears sitting in the dugout in the third inning when he allowed himself a moment to listen to the crowd.

"Atlanta being the debut, that was cool, but the energy here," Greene said, "the history here, the culture, just being from here ... watching all the great Dodgers before this team, man, definitely a different feeling."

One of Greene's fondest memories of Dodger Stadium was watching a game in a suite with Don Newcombe before the four-time All-Star died in 2019. Greene, then a high schooler, listened to Newcombe's stories about playing alongside Jackie Robinson.

Now, one day after the 75th anniversary of Robinson's Major League debut, the stage belonged to Greene.

He struck out six across 5 1/3 innings, permitting three runs (two earned) on five hits and zero walks in the Reds' fifth consecutive loss. The Dodgers, who may have the most powerful lineup in the Majors, totaled only three singles against Greene in his first five innings.

"What Hunter did," Reds manager David Bell said, "it just doesn't get any better than that."

Greene always possessed one of the best fastballs in the sport. That pitch is a reason why the Reds felt so comfortable picking him with the No. 2 overall pick in the 2017 MLB Draft. The one knock against his 100-plus mph fastball was how it lacked typical movement and played straighter out of his hand.

On Saturday, Greene let his fastball fly and there were times when nobody was touching it. Eight of the Dodgers’ first 12 swings against his fastball were whiffs. Four of his six strikeouts came on fastballs, unable to catch up with it at the top of the strike zone.

"Nobody throws 102, man," Reds third baseman Mike Moustakas said. "I've seen some guys throw hard coming out of the bullpen, but to be a starter and pitch at that number with ease is pretty awesome to watch."

It was unprecedented heat from a starting pitcher and it came on a 56-degree night. Greene threw 39 pitches above 100 mph, the most in any start since pitch tracking data was collected in 2008, according to MLB.com’s research. The previous record was 33 pitches above 100 mph from Jacob deGrom in a June 5, 2021 start.

He threw 57 fastballs and averaged 100.2 mph. Starting pitchers have never been able to do that.

Greene threw only one fastball above 100 mph in the sixth inning and that’s when the Dodgers did their damage. Turner pulled an inside 99-mph fastball to the left-field seats for a 2-0 lead. Catcher Tyler Stephenson turned away after seeing where the ball was headed. Greene covered his mouth with his right hand. The Dodger Stadium crowd of 51,059 erupted.

"He was tough, basically sitting 101 mph every pitch,” Turner told Dodgers reporters. “There were a lot of strikes too for how hard he throws. He wasn’t really going to give us anything. We were going to have to earn it."

It was an 80-pitch outing for Greene, who faced two batters after Turner’s home run. When Bell began walking out to the mound, Moustakas ran over to Greene and they spoke with their gloves over their faces before Moustakas patted his teammate on the chest.

"Pretty amazing that he came to Los Angeles and pitched the way he did," Moustakas said. "It's pretty special. I told him to enjoy it and it was awesome to watch him work."

After postgame interviews, Greene returned to the field where he met a large contingent of family and friends on the field. He smiled and took pictures. People congratulated him.

He was out there with his family until almost an hour after the final out. After dreaming of playing in Dodger Stadium, he had time to soak it all in.

Who’s eligible, who to call

Who’s eligible, who to call 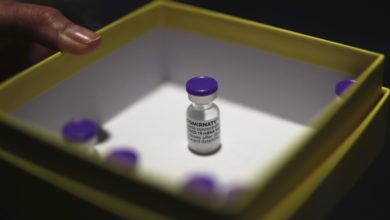 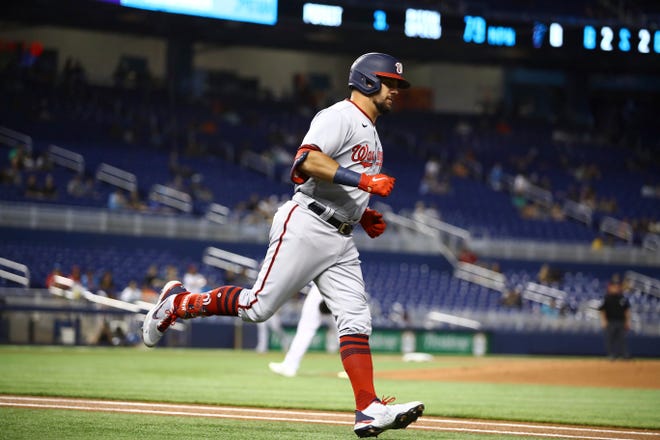 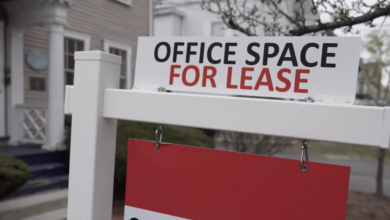 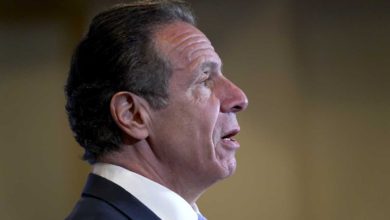 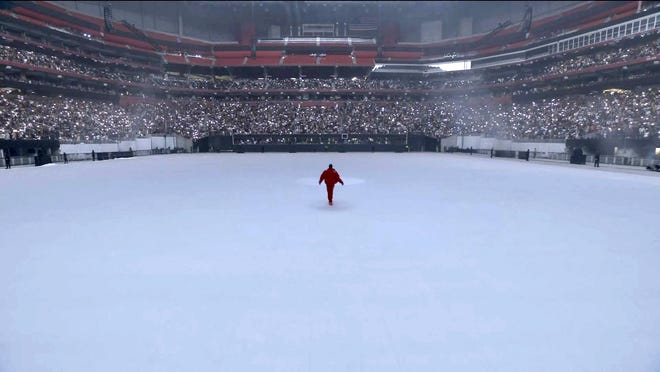