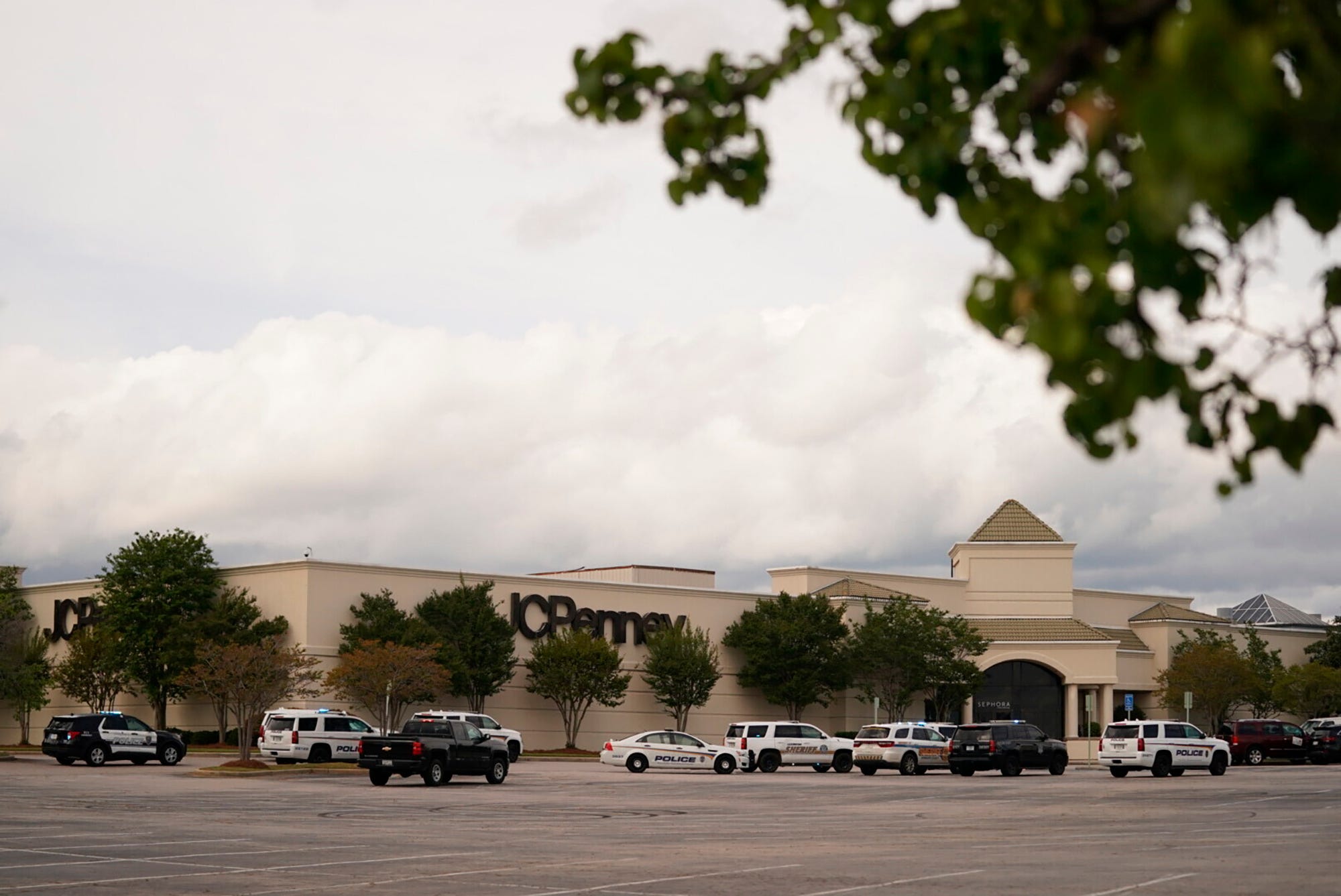 Twelve people were injured after a shooting at a South Carolina shopping mall, including 10 people who were shot and two injured in a "stampede," police said Saturday afternoon.

Police in Columbia, South Carolina's capital city, responded to reports of shots fired at the Columbiana Centre mall, about 10 miles from downtown Columbia.

The gunshot victims ranged in age from 15 to 73, Chief W. H. Holbrook said at a press conference. Two of the people who were shot were in critical condition Saturday, Holbrook said. There were no reported fatalities, he added.

Three people were detained as "people of interest" Saturday afternoon, Holbrook said. One of them, 22-year-old Jewayne M. Price, remains in police custody and is expected to be charged with unlawful carrying of a pistol.

All three were seen with guns at the mall, and at least one is believed to have fired a weapon, he said. Holbrook said police believe the three armed people knew each other and shots were fired after an altercation.

"We don't believe this was random," Holbrook said. "This was not a situation where we had some random person show up to the mall to discharge a firearm and injure people."

Holbrook said police were continuing to evacuate people from the mall, where employees and customers sheltered inside stores after officers did an initial sweep to find anyone injured.

“Today’s isolated, senseless act of violence is extremely upsetting and our thoughts are with everyone impacted. We are grateful for the quick response and continued support of our security team and our partners in law enforcement," the Columbiana Centre said in a statement.

In a tweet, police asked employees to continue sheltering in place inside the mall until officers could escort them out: "DO NOT leave a store until told to do so by proper authorities."

A reunification site has been set up at a nearby hotel, according to the Lexington County Sheriff’s Department. 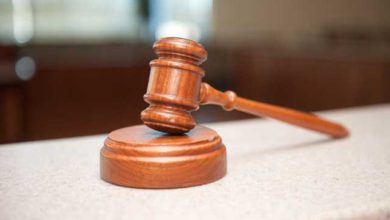 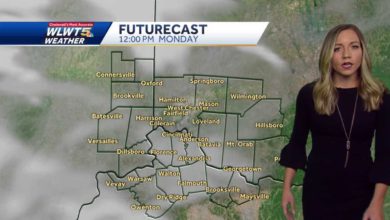 Dry and cool evening for Cincinnati 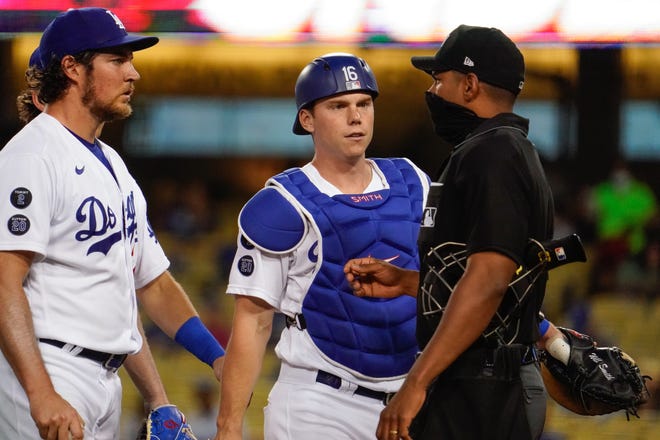 What did Trevor Bauer do with foreign substance check? Not much. 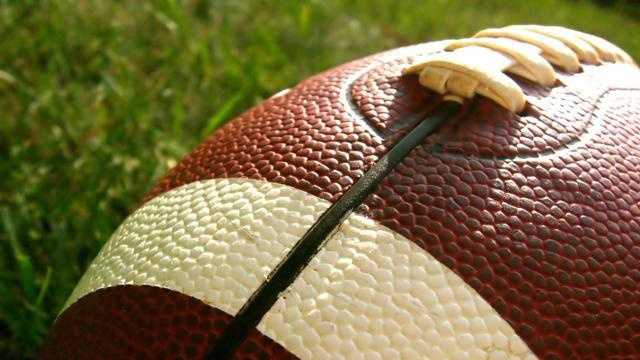 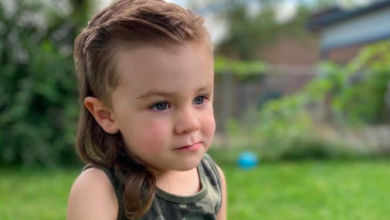 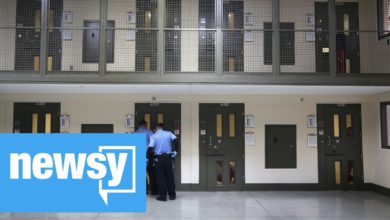