This week's landslides in the Brazilian city of Petropolis tore down houses and ripped families apart. Authorities have long blamed extreme rainfall as what's responsible for the many tragedies that have hit the region. But experts, along with former and current public servants disagree. They say the landslides that killed at least 120 this week and hundreds more in recent decades were predictable. Rapid urbanization, poor planning and lack of financing for subsidized housing have afflicted the city. Repeated warnings about the high risk of mountainside construction and calls to relocate residents haven't translated into meaningful action.In recent decades, Rio de Janeiro state's prosperity has brought citizens from poorer regions who have built homes in more vulnerable areas, due to deforestation and inadequate drainage, the Associated Press reported. Antônio Guerra, a geography professor said, “Rain is the great villain, but the main cause is poor land use. There’s a total lack of planning,”

Protest against racial profiling at Colerain Walmart on Thursday

Protest against racial profiling at Colerain Walmart on Thursday

Man worries for father in Ukraine amid possible Russian invasion 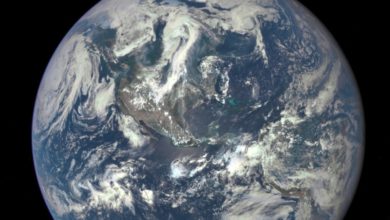 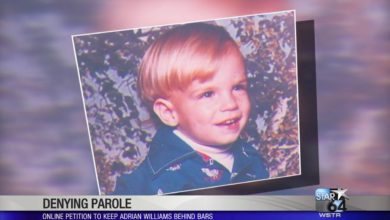 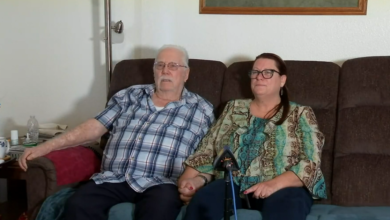 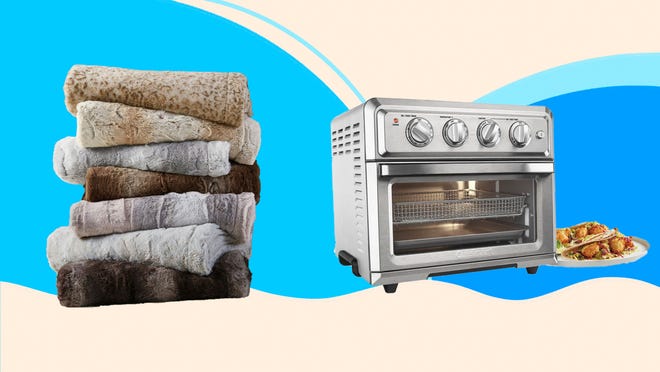 Save big on home goods and more at Macy’s 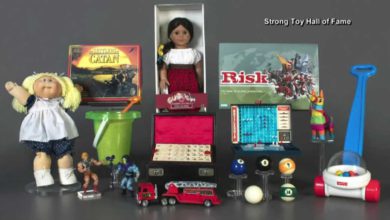