CINCINNATI — When it comes to Cincinnati sports, two Joeys rule the city. For more than a decade, Reds superstar Joey Votto has been the face of Cincinnati's spring and summers. Now, he's joined by Joey B — Bengals QB Joe Burrow, who has led the franchise to its first playoff win in decades.

So what does the veteran Joey think of Joey B and the Bengals' success? While he said does watch NFL games, the Toronto native admitted he's not a die-hard fan of the Bengals — or any team. Still, he said he's enjoying this squad.

"I'm a fan of this entire team. There's a lot of young talent — and apparently this Joe Burrow's supposed to be some kind of snazzy football player," Votto said jokingly. "Apparently he's supposed to be a pretty good [present day] player, and possible a potential great player long-term."

One thing Votto has noticed is the joy Burrow and the Bengals are bringing to the city. Though he's in his hometown right now, he said he noticed a clear difference when he was back in Cincinnati.

"The city deserves it," Votto. "I was just in town and there seems to be a lot of Bengals excitement — which is exactly how it should be."

As the elder Joey, Votto said it is great to see Burrow receive attention for his talent and leadership, but he knows baseball and football are team sports that requirement everyone to buy-in.

"These are team sports," Votto said. "[Joe's] got the ball in his hands, but he's got to share it, he has to be protected....Cincinnati's lucky to have such a good team."

Votto said he is rooting for the Bengals — but admitted he thought the Titans franchise was still in Houston, so he might not know exactly what Cincinnati is in for Saturday. If the Bengals and Bills both win, though, Votto said he is down to make the trip from Toronto to Highmark Stadium.

US staffers’ families, non-essential personnel at Kyiv embassy being told to leave Ukraine

Paul Daugherty: Cherish the moment that is the AFC championship game, Bengals fans 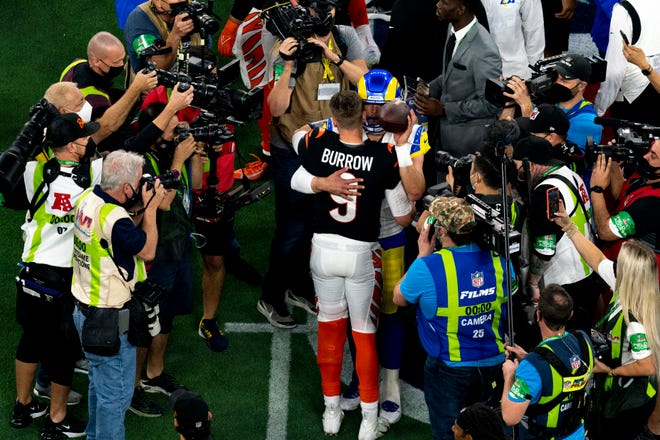 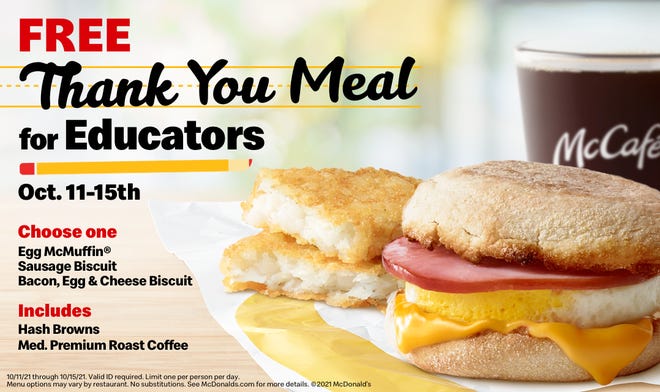 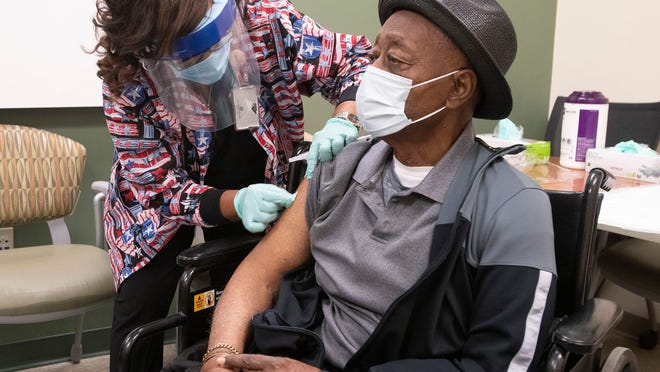 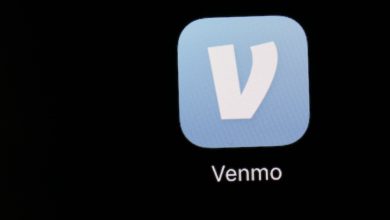 Student activists call for removal of police from Cincinnati Public Schools. Could it happen?