Cincinnati Bengals quarterback Joe Burrow joined Joel Klatt and Reggie Bush on Monday night for FOX Sports' National Championship Watch Party, and told the story behind the cigar he smoked as he celebrated LSU's national title and win against Clemson about one year ago.

"They were handing them out in the locker room, and K.J. Malone - who is the son of (former NBA great) Karl Malone - they have a cigar company," Burrow said. "So K.J. had a bunch of cigars passing them out - he was an assistant strength coach for us. So he was passing them out to everybody, and mine was about halfway gone when they said it's time to do media, and I didn't really want to give it up. So then we went into the little loading area before the press conference, and that's where that picture was taken on a couch right in the little waiting area to go out on stage."

Burrow added that he has the photo in his basement.

"My knee's doing good," Burrow told Klatt and Bush during the second quarter of the Watch Party. "Feeling pretty normal, starting to walk around a little bit. So it's feeling good."

Burrow added that he feels he's ahead of schedule in his recovery from surgery.

"All the feedback that I've got from doctors is that it'll be six weeks out from surgery on Wednesday. My knee looks like it's about 10 to 12 weeks out from surgery. So I'm on track to do what I need to do this offseason to start Week 1 (of the 2021 NFL season). Obviously, there's always opportunities for setbacks. But as of right now, I'm looking real good to start that season the way I want to."

Cincinnati's 73 homicides in 2019: Report shows many victims had "low-risk" lifestyles

Cincinnati's 73 homicides in 2019: Report shows many victims had "low-risk" lifestyles

All of December’s job losses were held by women, says Labor Department data 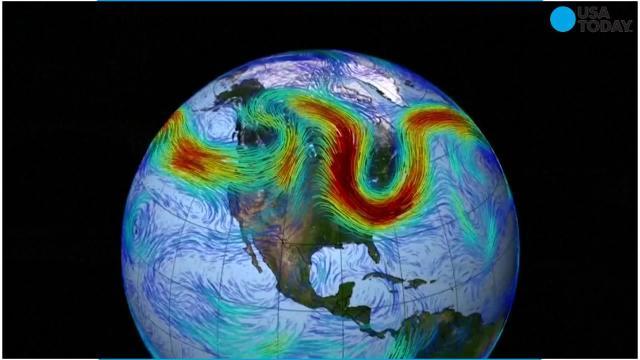 Above-normal temps, rain expected in December. La Nina could be why 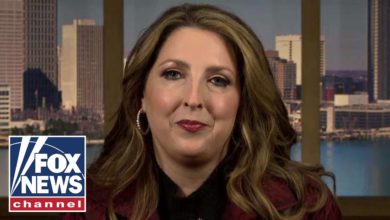 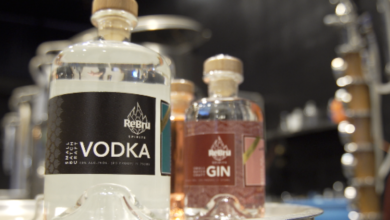