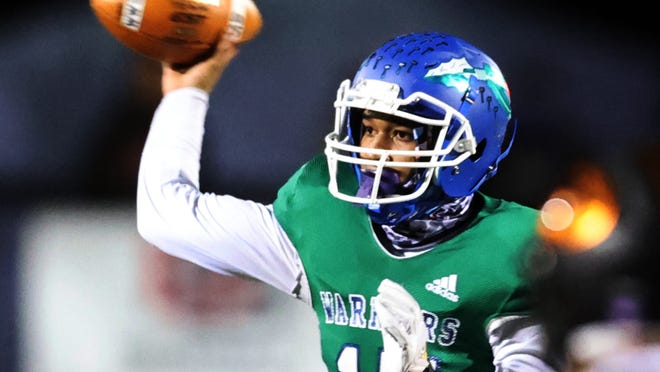 SIDNEY — Less than two years ago, Moeller was coming off a 2-8 season and was without a head coach. The Crusaders tapped former Eastern Kentucky University head coach Mark Elder for the job and the turnaround was almost immediate.

Moeller won a playoff game in Elder's first season (its first in six years), then Friday night found themselves in the state Final Four for the first time since 2014, facing 12-1 Springfield, the champion of the Greater Western Ohio Conference.

Moeller's rebuild back to being a perennial power took a giant leap throughout the season, but it will have to wait another year to get to the next step after Springfield rallied for a 22-21 victory at Sidney's Memorial Stadium.

Springfield was in the Division I state semifinals for the third consecutive year. In their first two trips, the Wildcats succumbed to Greater Catholic League-South teams in one-score heart-breakers — 31-24 to Elder in 2019 and 12-10 to St. Xavier last fall.

On Springfield's final possession to milk away the rest of the clock, the Wildcats converted on fourth-and-1 with less than 70 seconds remaining when senior full back Delian Bradley took a toss for a 6-yard gain.

For a while, it seemed like an opportunistic Moeller defense and a sturdy running game would send the Crusaders back to Canton for the first time since collecting back-to-back Division I crown in 2012-2013.

Moeller won the turnover battle, 2-0, denying Springfield of points off multiple promising possessions. Springfield quarterback Te'Sean Smoot, the Division I Southwest District Player of the Year, ran for 111 yards and threw for nearly 300, completing 19-of-24. Smoot hit Daylen Bradley on a 29-yard touchdown for the game's first points, then ran in a touchdown from three yards  with 8:10 left in regulation to give Springfield a 16-14 lead.

But Springfield left points on the board on multiple occasions as Moeller's defense was able to bend but not break. Springfield reached Moeller territory on each of its nine drives, but fumbled on its opening possessions of the first and second half. The Wildcats later drove to the Moeller 12 in the second quarter, but hooked a 29-yard field goal wide left.

On a blistering night where the Moeller passing attack was limited, the Crusaders turned to their ground game. Sophomore Jordan Marshall ran for 154 yards and three touchdowns on 16 carries and junior Alec Weeder added 57 on 10 attempts.

Marshall's 2-yard touchdown with 4:43 left in the third quarter gave Moeller its first lead of the night at 14-10. After a Springfield answer early in the fourth quarter, Marshall broke a 63-yard touchdown with 7:44 left in regulation that moved the Crusaders back in front, 21-16.

It would be his last touch of the night, however, as Springfield's defense, which came into the night with three consecutive playoff shutouts, stopped Moeller when it counted and the Crusaders wouldn't get it back.

Springfield will head to Tom Benson Hall of Fame Stadium in Canton to take on Lakewood St. Edward (14-1), which beat Upper Arlington in the other state semifinal Friday night, 16-10. The Eagles' only loss of the season came in overtime to Moeller on Oct. 16.

Debt ceiling, funding, other issues to tackle before year-end 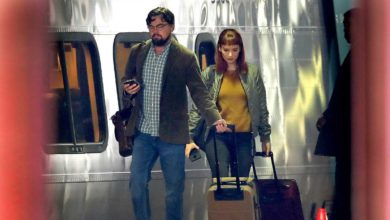 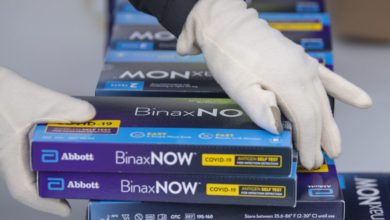 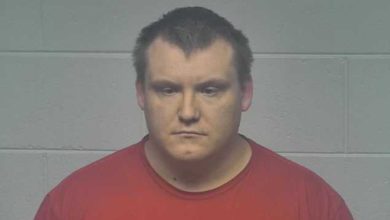 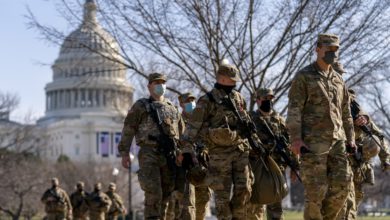 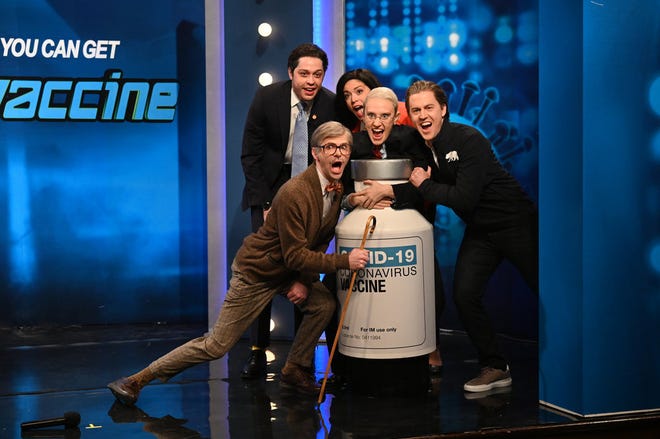 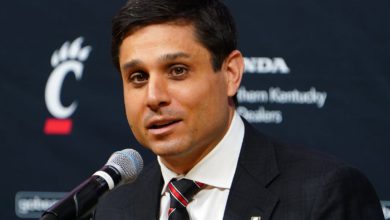