SHARONVILLE — In his 30th season as a head football coach and 26th at the helm of the Clinton-Massie Falcons, Dan McSurley was pretty confident in what his opponent was thinking.

In the Division IV regional championship Friday night at Princeton, McNicholas scored a touchdown as time expired in regulation to pull the Rockets within a point at 28-27. Instead of sending the game into overtime with an extra point, McNicholas kept its offense on the field for a winner-take-all two-point conversion attempt.

More:Follow our sports coverage this season: $52 for 1 year

McNicholas kept the ball in the hands of dual-threat quarterback Pierce Taylor on a sweep, but Clinton-Massie sniffed out the run, causing Taylor to run backward around a would-be tackler. When the senior signal-caller turned the corner and made a dive for the pylon, Clinton-Massie's defense was there to stop him just inches short and preserve a trip to state.

"It's unbelievable. I felt like they were gonna go for two. If they would've put their PAT team in I was gonna call timeout to try to set up a block to win it ourselves," McSurley said. "But the guys stepped up and we kinda knew they were gonna run that QB sweep because he (Taylor) was such a dynamic kid. It had to be within an inch or so."

McNicholas scored touchdowns on its final two drives, going 80 yards on 14 plays and 71 yards over 17 plays in its march during the waning moments of regulation. Over those two possessions, the Rockets sustained the momentum by converting on four third downs (all over seven yards) and four fourth downs.

"We're always told by our coaches that bad stuff is going to happen," Clinton-Massie linebacker and running back Colton Trampler said. "You gotta reload, re-calibrate and attack. I thought we did a lot of that tonight, especially on that last play. We were still able to find ourselves."

The Rockets moved the ball with a balanced attack led by Taylor, who finished 17-of-34 for 181 yards and ran for 54 on 11 attempts. During the final drive, he moved the chains with a sneak on fourth-and-one, found wide receiver Ben Bobo for 13 yards on fourth-and-10 and 17 yards on third-and-10 and lofted a 21-yard sideline pass to running back Ty Snyder.

Snyder would plunge in from a yard out as time expired for his third rushing touchdown of the game. He finished with 76 yards on 11 carries and caught three passes for 53 yards. Bobo led the Rockets with a game-high six catches for 47 yards. Jay Dietz and Tyler Haynes each had four receptions of their own.

The Rockets overcame an early double-digit hole when defensive back Jake Rees recorded an interception, setting up Taylor's 11-yard touchdown pass to Haynes to make it 13-7 at the half. McNicholas took its only lead of the night on its opening second-half drive when Snyder raced 46 yards for a score.

Early in the fourth quarter, Snyder's 7-yard touchdown made it 21-21 with 10:42 left. Clinton-Massie would respond with its biggest moment of the season.

The Falcons embarked on a 14-play, 66-yard drive that chewed up over eight minutes of precious clock. Per usual, the drive was strictly on the ground and featured no passes and no plays of over 10 yards. Clinton-Massie delivered death by paper cuts through its three-headed monster in the backfield.

Carson Vanhoose and Carter Frank each ran four times and Trampler received six attempts, including the 1-yard touchdown run with 2:36 remaining that gave the Falcons the lead for good.

It was a statement drive for Clinton-Massie after coming away empty-handed on three of its previous four possessions, including two trips into McNicholas territory.

"We didn't panic," McSurley said. "We felt like we could run the ball and we always got really good field position on the kickoff. When we get in that situation, we're a four-down football team, and we feel like our line and our running backs can get 10 yards."

Early in the night, it seemed Clinton-Massie would be able to assert itself through the run for the majority of the game. The Falcons, who had just one contest decided by single digits over its 11-game win streak coming into Friday, went 66 yards over a dozen snaps to open the contest.

Carter Frank's two-yard touchdown run at the 6:04 mark of the first quarter made it 6-0, then Trampler raced for a 75-yard touchdown on the first play of the Falcons' ensuing drive to make it 13-0.

Trampler finished with a game-high 130 yards and two touchdown on 17 carries, while Frank registered a season-high 127 yards on 15 totes. Frank's 46-yard run early in the third quarter set up Vanhoose's 27th rushing touchdown of the year. The reigning first-team All-Ohio player finished with 57 yards. The trio has now combined for over 3,500 rushing yards and 53 touchdowns on the year.

"That's just what Massie football is all about," Trampler said. "We take a 14-play drive, we make them earn every stop they get and we slowly impose our will."

McNicholas (11-2) was bidding for the program's third trip to the state Final Four and first since losing in the Division III state semifinals in 2010.

Clinton-Massie is going to the state Final Four for the fifth time in program history, all under McSurley, who is 248-64 all-time with the school. The Falcons won back-to-back Division IV state championships in 2012-2013 and lost in the DIV title game in their last state appearance in 2017.

Clinton-Massie will face unbeaten Bloom-Carroll (14-0), 14-3 winners over St. Clairsville in the Region 15 final,  next Friday night in the state semifinals at a location yet to be announced.

"That was a heck of a high school football game," McSurley said. "Next week we'll strap it up and play another one. We're in the semifinals; we're one game away from state." 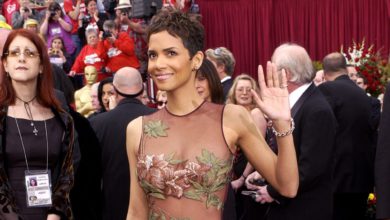 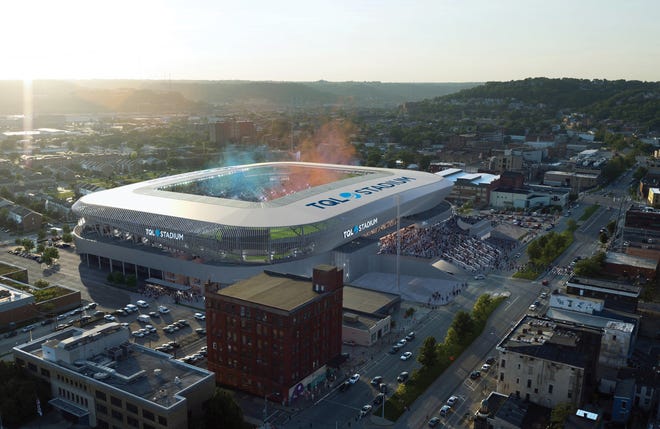 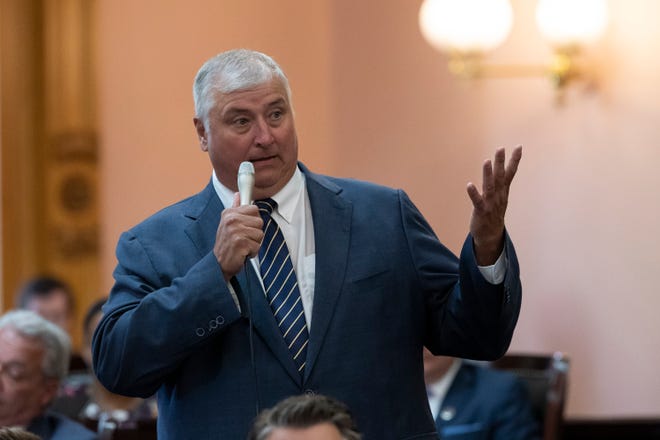 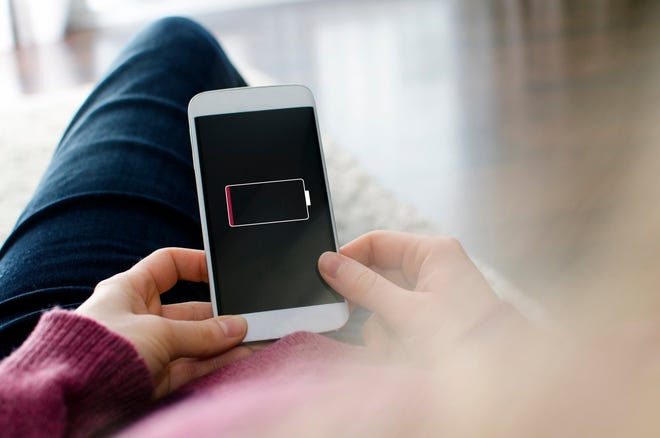