CINCINNATI — Cincinnati taxpayers will likely spend more than $152,000 on the salaries and health insurance for suspended City Council members Jeff Pastor and PG Sittenfeld through the end of this year, while both await trial on corruption charges.

State law allows Pastor and Sittenfeld, whom the FBI arrested following separate grand jury indictments last November, to collect full salaries until their cases are resolved in court or their council terms expire on Jan. 3, 2022.

“The bottom line for Cincinnati voters is they’re paying for nothing right now,” said University of Cincinnati political science professor David Niven. “They’re paying for our commitment to justice, which doesn’t tangibly get them anything in terms of work from two employees of the people.”

The city also pays for the salaries and health benefits of the two interim council members who temporarily replaced Pastor and Sittenfeld – Steve Goodin and Liz Keating through the end of the year.

In November voters elected Keating to keep her seat on council. She will be returning to her own seat in January. Voters did not elect Goodin.

“It is a lot of money,” Niven said. “It’s a burden on Cincinnati to be paying for two extra council members who literally can’t do anything.”

Taxpayers also paid Sittenfeld and Pastor’s salary for more than six weeks in late 2020 after their arrests.

Last year the FBI arrested Pastor on Nov. 10, 2020 and then Sittenfeld on Nov. 19 for allegedly taking thousands in bribes from developers in unrelated cases.

Days after Pastor and Sittenfeld’s arrests, Ohio Attorney General Dave Yost announced he would initiate suspension proceedings against them with the Ohio Supreme Court.

Several council members and Mayor John Cranley called on Pastor and Sittenfeld to resign. Instead, both voluntarily agreed to be suspended, which means they keep receiving paychecks.

“You’re innocent until proven guilty. I think they both stepped away from council so it wouldn’t taint the future decisions,” said Sean Comer, Xavier University’s director of government relations.

But taxpayers may see it for what it is: they have been paying double for two council seats for more than a year.

“Is it fair to taxpayers? Nobody is going to say yes,” Comer said. “Nobody wants their money to go to somebody who is corrupt, who they think has done something illegal.”

Pastor’s attorney, Ben Dusing, said it’s only fair that he keeps getting paid while he awaits trial, which is set for May 2, 2022 in U.S. District Court.

“Given that Mr. Pastor was forcibly displaced from counsel and, if proven innocent, well thank goodness that the law afforded for his continued provision for his family,” Dusing said.

Sittenfeld has been adamant since his arrest that he will fight the charges at trial, which is set for June 20, 2022. Both men will face trial with separate judges and separate juries.

“PG is innocent and for nearly ten years he served the people of Cincinnati faithfully,” said Sittenfeld’s attorney, Charlie Rittgers. “He is fighting the unfounded charges - and the presumption of innocence is another fairness which the people have said he deserves, just as each of them does.”

A week after her arrest, Dennard resigned, so her city paychecks stopped.

“She resigned, she didn’t take a suspension,” Niven said. “She didn’t take the salary because I don’t think she saw a path forward that would exonerate her.”

She is serving an 18-month prison term after pleading guilty to honest services wire fraud, admitting that she took $15,000 for her vote on a development deal at The Banks.

“Pastor and Sittenfeld are in very different situations (than Dennard) even though they are charged with similar crimes, the details are very, very different,” Niven said.

Due to the complexity of their cases, and the backlog of cases in the federal court system due to COVID, legal experts say it was obvious that any trial for Pastor and Sittenfeld would be more than a year away. And long after their terms on council had expired.

“Certainly, you could make a case that once it was obvious that their case was not going to be set until well after their time on council, that there was a moment that they could have said, ‘I should just resign. I should not continue to collect a check for something that I’m not doing, that I can’t do,’” Comer said.

What could the city spend $152,000 on if it weren’t paying for two extra salaries?

In the city’s most recent capital budget, council voted to spend relatively the same amount as Pastor and Sittenfeld’s salaries on:

If Pastor and Sittenfeld are convicted, the city could go to court to recoup the salaries it paid to them over the past year. But it’s likely a judge will also order both men to pay restitution as part of their sentencing, as was done with Dennard. Which means they may not have enough money to repay city taxpayers for those paychecks if convicted, Niven said.

Despite that, Niven said it is still symbolically important for the city to try to recoup those salaries, if either Sittenfeld or Pastor is convicted

Pastor will face a jury with his co-defendant Tyran Marshall, who is accused of funneling bribes to Pastor through an LLC. The FBI arrested Pastor last November on charges that he took $55,000 in bribes from two developers during his first term on council.

In Sittenfeld’s case, the FBI alleges that he promised to deliver council votes supporting a development deal at the former Convention Place Mall in exchange for four $5,000 contributions to his political action fund. Sittenfeld allegedly accepted four more checks in fall 2019 for a total of $40,000 in bribes.

These back-to-back trial in May and June will be “challenging and painful,” for the city, Comer said, because so many political consultants, staffers, donors, and developers could be called to testify.

“The main defense here is going to be - this is how politics works,” Niven said. 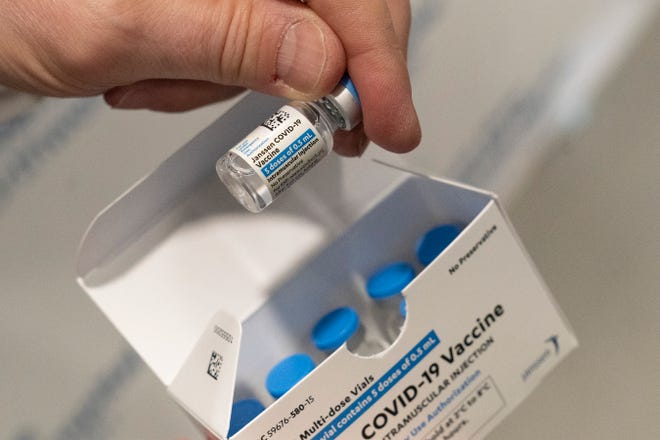 Health experts say it’s time to bring it back 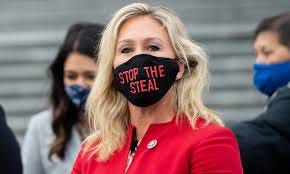 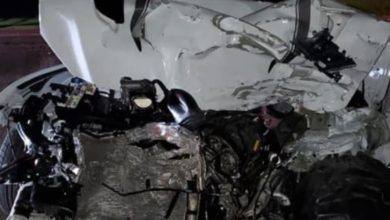 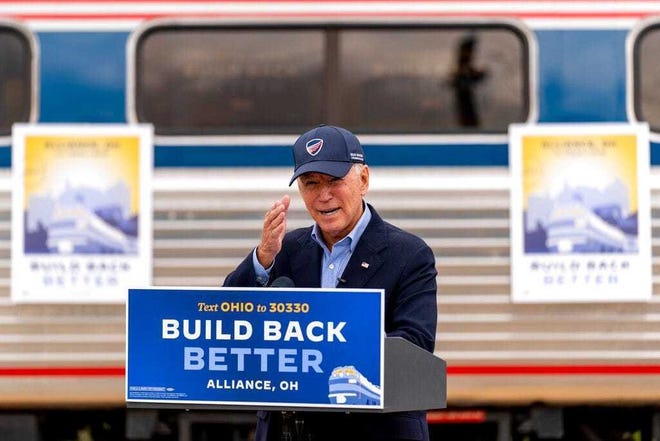