FORT LAUDERDALE, Fla. (AP) — A judge says a former student accused of murdering 17 people at a Florida, high school cannot be called "animal" or "that thing" during his upcoming trial.

Circuit Judge Elizabeth Scherer ruled Friday that it's impossible to create a complete list of words prosecutors and witnesses won't be allowed to use to describe Nikolas Cruz.

She sided with his lawyers in ruling out derogatory terms when he's tried for the 2018 killings at Marjory Stoneman Douglas High in Parkland.

But she rejected a defense request that Cruz not be called "school shooter," "killer," or "murderer."

According to the Associated Press, the judge also rejected Cruz's attorney's request that the killings be referred to only as “the incident,” the “mass shooting,” or “the tragedy.”

She also said the defense's request of Cruz being referred to only “the defendant” went too far, the AP reported.

According to the AP, Cruz's attorneys said their client, who's pleaded not guilty, would plead guilty in exchange for a life sentence, but prosecutors have rejected that offer because they seek the death penalty.

A trial date has been set yet. 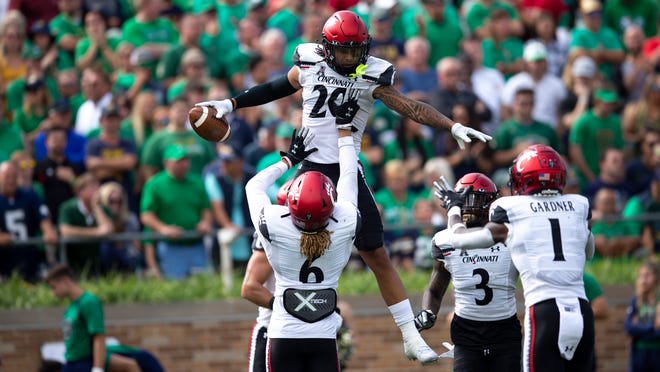 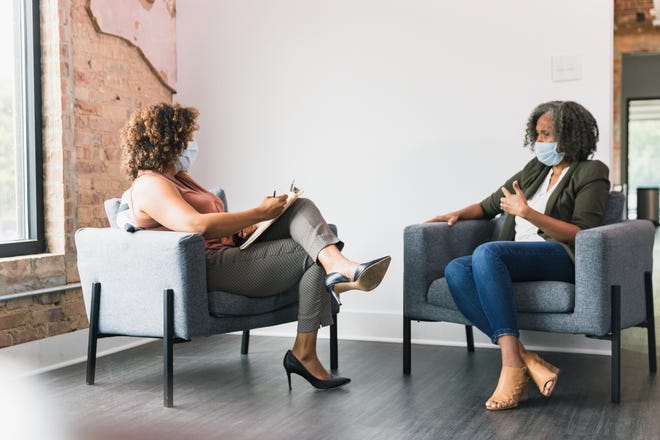 Therapy can help. How to find the right mental health therapist 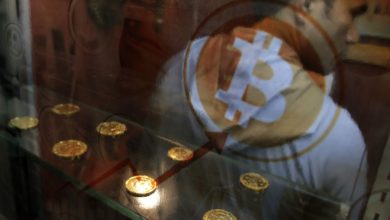 Cryptomining can be lucrative, but it comes with an environmental cost 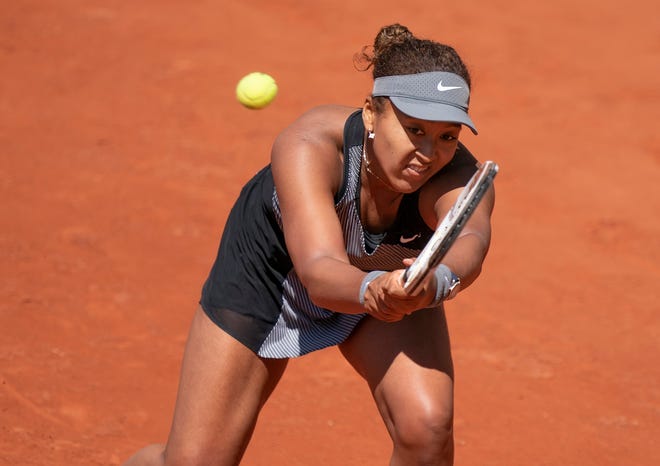 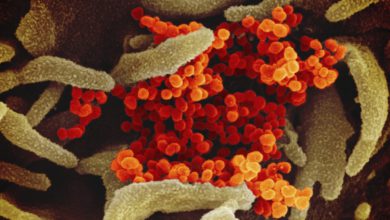 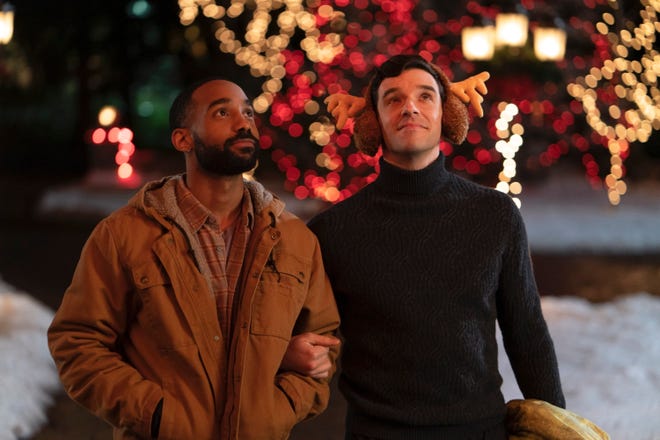