After originally planning to block President Donald Trump from posting to his Facebook and Instagram account for 24 hours, CEO Mark Zuckerberg said Thursday the blocks have been extended "indefinitely."

"We believe the risks of allowing the President to continue to use our service during this period are simply too great," Zuckerberg wrote in a Facebook post Thursday. "Therefore, we are extending the block we have placed on his Facebook and Instagram accounts indefinitely and for at least the next two weeks until the peaceful transition of power is complete."

Twitter also said Wednesday that future violations of the social network's rules – such as including inciting violence and interfering in elections – could "result in permanent suspension of the @realDonaldTrump account."

On Thursday, Twitter confirmed in an email to USA TODAY the tweets leading to Trump's locked account have been deleted.

Facebook followed Twitter with its own more stringent response, after initially removing the president's video, saying the company assessed a couple of policy violations, "which will result in a 24-hour feature block, meaning he will lose the ability to post on the platform during that time.”

Zuckerberg said Thursday that over the years Facebook has at times removed Trump's content or labeled his posted when they violated policies.

"We did this because we believe that the public has a right to the broadest possible access to political speech, even controversial speech," Zuckerberg wrote. "But the current context is now fundamentally different, involving use of our platform to incite violent insurrection against a democratically elected government."

This story is breaking and will be updated.

Ohio State football's dominance in the Big Ten is unmatched. These numbers tell the story. 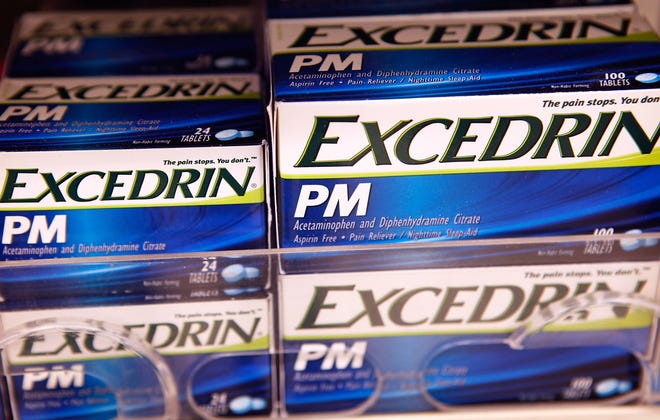 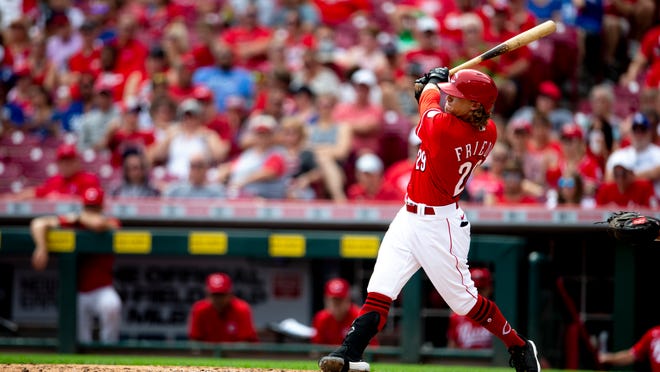 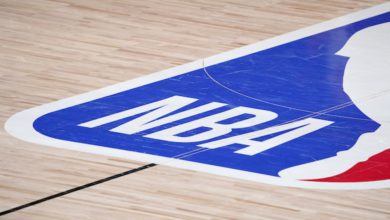 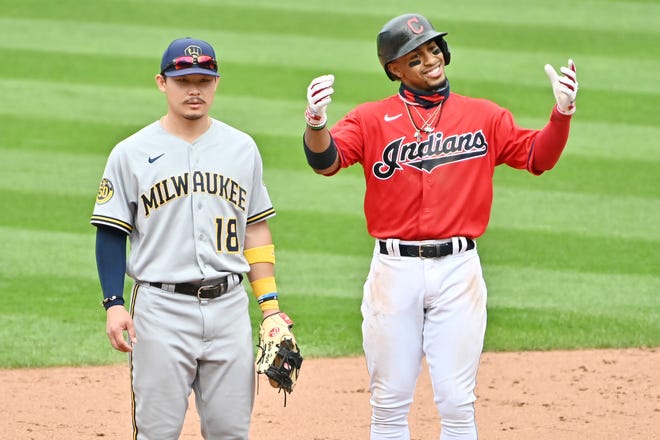 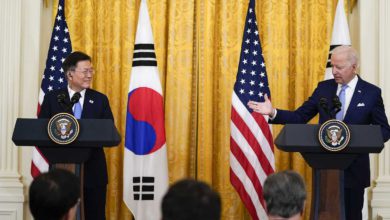 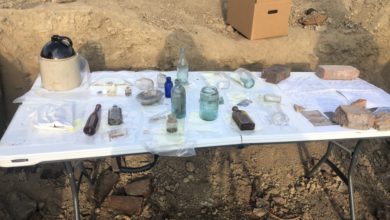