The Oakland (Florida) Police Department issued an arrest warrant Wednesday against former NFL running back Zac Stacy under charges of aggravated battery and criminal mischief from an alleged violent dispute against the mother of his child.

According to a redacted arrest affidavit obtained by USA TODAY Sports, Oakland police responded to an emergency at the victim's home on the afternoon of Saturday, Nov. 13, where officers found that she "appeared to be emotionally distraught with tears in her eyes."

Earlier on Thursday, TMZ published a video showing the alleged incident. According to the affidavit, the video was from the woman's home surveillance system.

Oakland Police detective Shawn Dozier wrote in the affidavit that he observed the surveillance footage, which showed the alleged altercation. Dozier wrote that the video showed Stacy "strike the victim twice to the back of her head with the first strike with an unknown object in his hand." According to the affidavit, the second blow was with a closed fist to the back of the head that knocked the victim down.

Dozier continued to write that Stacy "picked up the victim like a 'rag doll' and threw her into a 65-inch television" that fell on top of the victim after she crashed into it and fell to the floor. The affidavit stated that Stacy stood over the victim in a "threatening manner" and that he went to the couch and grabbed an object that he threw at her, striking her in the front of the head.

The affidavit stated that the victim pleaded with Stacy to stop throughout the entire episode.

According to the affidavit, the victim told police she was "extending an olive branch" to Stacy because they had been in mediation and that she allowed him to visit her home. Stacy was eating breakfast on the couch at around 2:20 p.m. local time, according to the affidavit, when they started arguing. The victim is the mother of another child not fathered by Stacy and the affidavit stated that both children were present when the incident took place.

The affidavit stated that a protective order was filed on Monday and signed by a judge Tuesday and that the order is pending being served to Stacy.

The victim's identity is redacted from the affidavit, but USA TODAY does not identify alleged victims of domestic violence.

Earlier in the day, Oakland Police issued a statement to USA TODAY Sports that said officers arrived to the scene within two minutes after the emergency call and stated that Stacy had already fled the scene.

"As the suspect was believed to be outside of Oakland PD jurisdiction, the Orange County Sheriff’s Office attempted to apprehend Stacy, but learned he had fled the state," the statement read. "Efforts are underway to capture Stacy, and we would urge him to turn himself in and face the criminal charges. This is an active and ongoing investigation, and this is all the information we have for release at this time."

The affidavit also stated that Oakland police had previously responded twice to the same residence. The first time, on Aug. 16, was due to a verbal dispute that police said was between Stacy and the woman. The second, on Sept. 26, was because of a possible domestic violence incident in which Stacy allegedly battered the woman. According to police, Stacy could not be located after the second incident and charges were filed with the state's attorney's office.

Stacy, 30, played three seasons in the NFL from 2013-15. His first two seasons were with the St. Louis Rams and his final year was with the New York Jets. Stacy also played for the Memphis Express of the Alliance of American Football in the spring of 2019.

Stacy had been serving as an ambassador for the TransPerfect Music City Bowl, which cut ties with Stacy on Thursday after the video was published.

“Based on the video and domestic violence report regarding Zac Stacy, the TransPerfect Music City Bowl has terminated the relationship with Zac Stacy effective immediately," the Music City Bowl said in a statement Thursday. 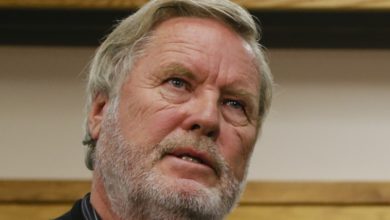 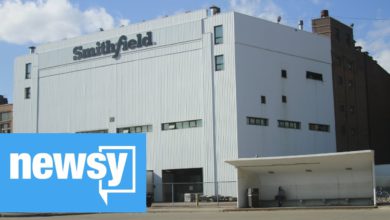 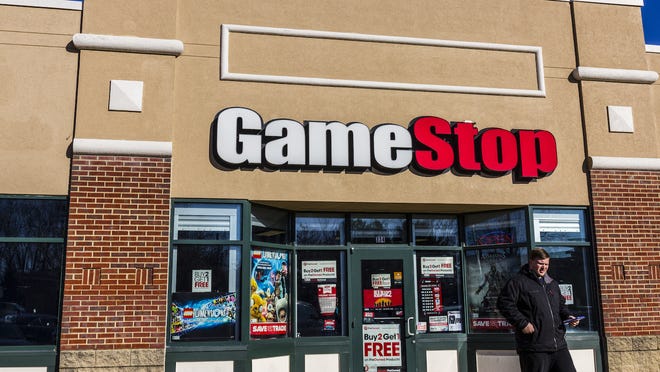 Profits from selling stocks get taxed 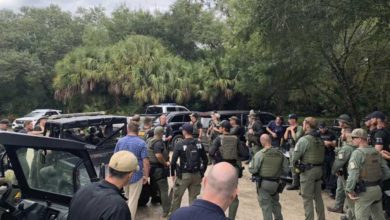 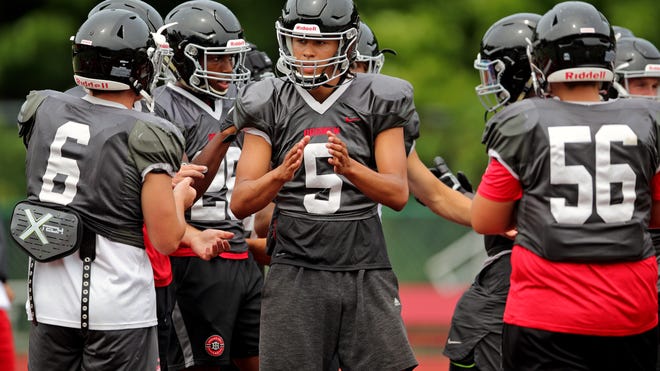