With two days to go to break the record, Johnny tries to stay on the WKRP billboard. Pt 2 Season 2 Episode 17.

Razor unknowingly dates a woman who works for rival station WPIG, and the staff race to prevent her from uncovering station secrets.

On his way to Chicago, Johnny Fever stops by the station. When word of his visit gets out, it seems a lot of people are looking for him. Original Airdate :November . 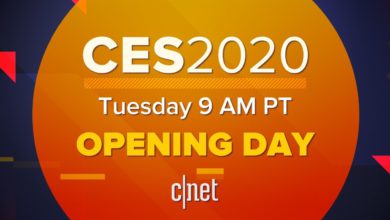 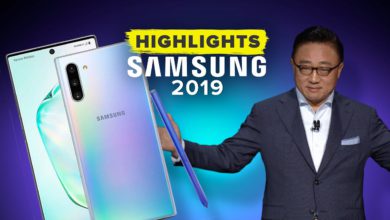 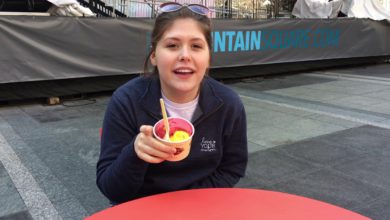 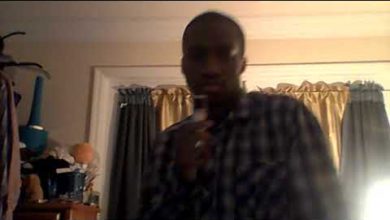 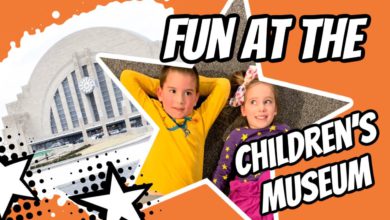