A required course is sometimes a necessary evil. It may be a bear to endure, but a student can't transition to the next level without it.

That pretty much describes the past year for University of Cincinnati sophomore guard Mason Madsen.

As a freshman, Madsen suffered a season-delaying ankle injury, then Madsen and his teammates were held off of the court for nearly four weeks due to COVID-19. They then saw a triumphant end to the season be ripped to shreds by a 37-point loss to Houston in the American Athletic Conference tournament championship game.

That lopsided loss was followed by the stunning, unceremonious dismissal of one coach (John Brannen) and the celebratory arrival of another (Wes Miller).

More:Daugherty: UC's palace coup, 'Looks like we got the power back.'

"There's no way to simulate going through a college season," Madsen said.

The most challenging lesson in Madsen's first year of college was learning how to go about everyday life without his twin brother, Gabe.

Mason and Gabe had been by each other's side since the two were born on May, 1, 2001, in Eau Claire, Wisconsin. The two even committed to UC together. But in December of last year, Gabe opted out of the remainder of the season, left Cincinnati and returned home to Rochester, Minnesota, leaving Mason alone for the first time.

"When you are put in uncomfortable positions, when you have someone you've been with your whole life, you kind of have that outlet," Mason said. "(Gabe's departure) forced me to develop those relationships and dive head first into everything that was here. Just the opportunity to grow alone too. I don't think we realize when you're always with someone you know and have known since birth, which is crazy, the change and the growth process is different. So when you're alone, growth happens quicker and you change a little more. Even when we see each other when we go back home, we'll notice changes more so than if we were together all the time."

After entering the transfer portal along with several other of his Cincinnati teammates, including his twin bother, Gabe, Mason elected to stay put at UC. Gabe transferred to the University of Utah.

The 2021-22 season will be the first full season the Madsen twins will be apart.

"Obviously, it's still hard because when we committed to Cincinnati, we expected to play together," Mason said. "I was just talking to someone the other day. When we played our last high school game, we didn't know that was going to be the last time we played together.

So, yeah, I miss him. More off the court stuff too, just having a person to hang out with all the time and having that relationship growing up. But I'm happy that he's happy. I think that's what it's all about."

Though Gabe left, Mason said it was important that he finish what he started and continue his education both on and off the court at Cincinnati under new head coach Wes Miller.

"When Coach Miller got hired, he went about keeping the dudes here in the right way and said all the right things," Madsen said. "At the time, he didn't know they were the right things, so I knew it was genuine. ... When he came in and gave me his vision, I knew this is where I wanted to be. And obviously, the reason I committed here in the first place was the crazy fan base and playing here in front of them. I didn't get that chance last year so I'm really looking forward to that."

After missing the first eight games of his freshman season with an ankle injury, Madsen took some time to find his footing. The 6-foot-4 guard averaged 6.5 points, 3.0 rebounds and 1.1 assists in 19.6 minutes in 15 games. But it was his 19-point effort in the regular-season finale at East Carolina where Madsen saw it all come together.

Madsen finished 6-for-11 from the field, including 5-for-9 from 3-point range, and added six rebounds and three assists in the Bearcats' 82-69 victory.

"I think once I found my rhythm, basketball is basketball at any level, right? So I think I got more comfortable as the season went on," Madsen said. "And when you're put in a place where you're actually given an opportunity, part of that was COVID, maybe I wouldn't have had some of those opportunities. But I tried to make the most of them. I feel good how last year ended. Just hoping to build on it this year."

Known as a sharp shooter from 3-point range, Madsen said he's looking forward to showcasing more of his offensive game under Miller and having a greater impact on both ends of the court.

"That's something (Miller) and I talked about during the recruiting process, just about how I've always seen myself as more than (a shooter)," Madsen said. "As a freshman, you're just trying to do whatever you can to get on the court. I know that there's more that I can do, but shooting is the thing that, like Coach Miller calls it, your super power, the thing you're really good at. So I think it's me utilizing that, but then also using it to get to other parts of my game. Getting into the lane, creating for other people."

Madsen told The Enquirer he believes Miller is the "best coach in the country." Time will tell. But Madsen and his teammates have certainly bought into what the 38-year-old Miller is selling.

"It's all about getting an opportunity," Madsen said. "He has this great opportunity at a historic basketball school, and he just wants to build on that history."

7 players who surprised during the 2021 season

Potential ‘off ramps’ to avoid an invasion

7 players who surprised during the 2021 season

Potential ‘off ramps’ to avoid an invasion

What time, how to watch 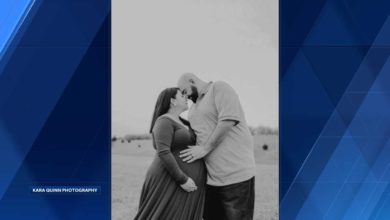 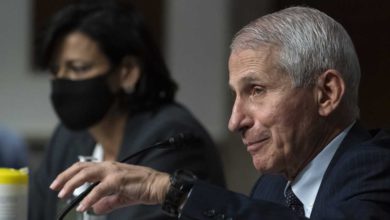 Fauci fires back at Sen. Ted Cruz over COVID claims about Chinese lab 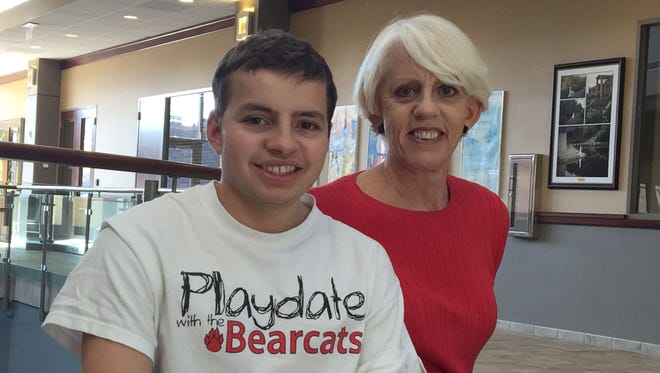 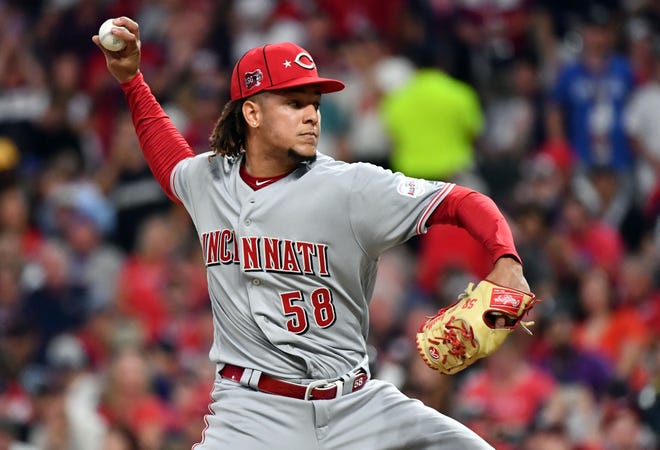 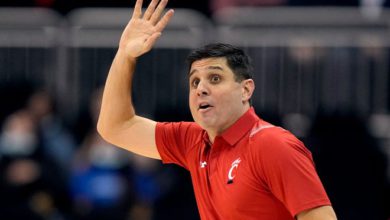 UC’s game against TSU canceled due to COVID-19