When Saturday's game got a little tight – a little too close to be comfortable – Paul Scruggs hopped in and out of a phone booth and saved the day for the Musketeers at Butler's Hinkle Fieldhouse in a 68-55 win.

Scruggs was sensational. His effort down the stretch enlivened Xavier, a team that's won three straight and as of Sunday morning was listed at No. 33 in the NCAA's NET rankings.

But, Scruggs' performance didn't reveal anything we didn't already know, so let's take a look at some areas that made a difference in Saturday's result.

[ The evolution of Xavier senior Paul Scruggs: 'The dude just wants to win' ]

Freshman Colby Jones is in COVID-19 protocol and has not been cleared to play yet, which left an opening in the starting lineup at Butler.

Xavier head coach Travis Steele gave Belmont transfer Adam Kunkel his first career start, and it proved to be a decision that paid off.

Not only did Kunkel score 15 points with three 3-pointers, but he also blocked a shot at the rim by Butler's Chuck Harris with 2:45 left in the game, preserving a 59-52 lead.

Steele was asked after the game about the decision to start Kunkel.

"I'll never forget one of the best teams we've had at Xavier since I've been here, we had J.P. Macura and James Farr both come off the bench, and they were the two best bench guys in the entire Big East that year. We were a No. 2 seed in the NCAA Tournament.

"We have really good depth. And Adam, we treat him like he's a starter. He's a great player, obviously. We could have easily started Dwon (Odom). It was more about matchups specific to Butler. I thought it gave us the best chance to win. It gave him the best matchup going into this game, and Adam responded really, really well."

During Steele's pre-game press conference, he spoke about Xavier's defense and how they still aren't where he'd like them to be on that end of the floor.

With the exception of a stretch in the second half when Butler was able to get to the rim for way too many lay-ups (24 of Butler's 67 field-goal attempts were charted as lay-ups), the Musketeers seemed to take a positive step defensively.

The 55 Butler points were the second-fewest points allowed by Xavier in a game this season. The Bulldogs didn't shoot it well, but for most of the game, Xavier looked engaged at that end.

"Defensively, I thought we were tremendous in the first half for probably the first 25 minutes of the game, then I thought we started going outside of our system there for about a 10-minute span, and Butler went on their run," said Steele.

Steele went to his bench a lot in the first half, playing nine different guys.

But in the second half, Steele played only seven guys, and the two bench players who touched the floor – Dwon Odom and C.J. Wilcher – only played a combined nine minutes.

After the game, Steele said he chose to stick with his starting lineup because when he went to his bench he thought Butler started to get back in the game.

"That's kind of when they went on their run," said Steele. "Paul got three fouls, we had to take him out and we went to our bench ... a lot of our guys, this was their first time playing at Butler. We knew Butler was going to respond, that's what they do.

"... So I went with the older guys. I thought Kunkel, Nate (Johnson), Paul, Jason (Carter) and Zach (Freemantle) could close the game out and give us some older guys on the floor."

More:Xavier fans force a turnover in the crosstown tipping war, pulling ahead of UC

Freemantle still doesn't look like he did through the first seven games of the season, and Steele stuck with him for 36 minutes on Saturday night.

It's clear Steele remains confident in Freemantle or else he would have played Bryan Griffin more down the stretch. Freemantle's not going to return to top form sitting on the bench, and it's evident that Steele's willing to let him play through mistakes.

There was some worry that after 20 days between games Xavier might be out of rhythm offensively.

That wasn't the case at all. Other than a brief lull in the second half while Butler was manufacturing a run, Xavier moved the ball well and it led to a lot of clean looks.

The fact that Kunkel and Johnson were able to knock down shots is a wonderful sign for Xavier. Having multiple guys on the floor who can shoot makes Xavier a nightmare to defend. Johnson went 4 of 6 from 3-point range and he's shooting a cool 52.2% (36 of 69) from beyond the arc this season, a rate that's second-best nationally among all Division I programs.

Johnson wasn't just knocking down shots either. He was the primary defender on Butler's Jair Bolden, the Bulldogs' leading scorer, and he held Bolden to eight points on 3 of 11 shooting.

If Johnson continues to be productive like that at both ends, he's well on his way to earning some All-Big East recognition when the season's over.

With a trip to DePaul planned for Wednesday, the Musketeers just need to stay on the floor and gain some momentum with less than two months remaining this season.

Scattered downpours through the evening

Scattered downpours through the evening

Ohio, Kentucky have started vaccinating teachers, but educators aren't in Indiana's plan at all 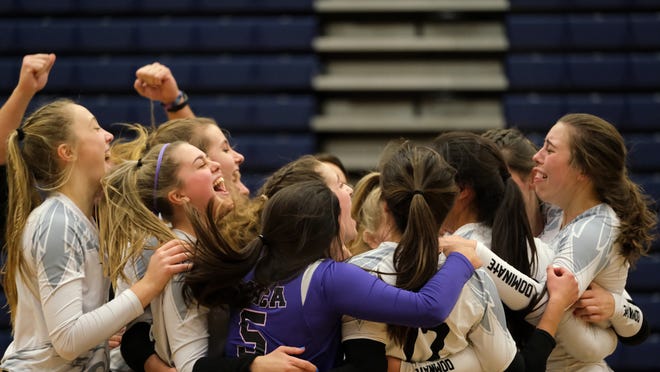 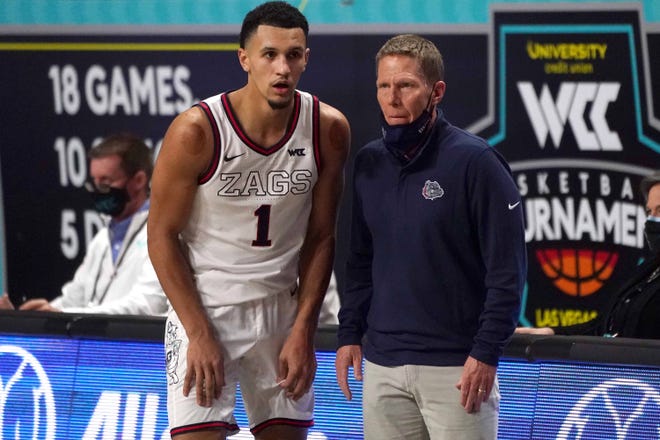 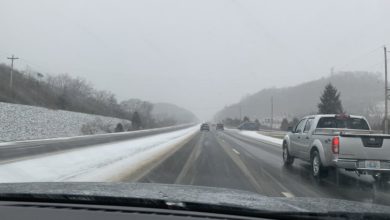 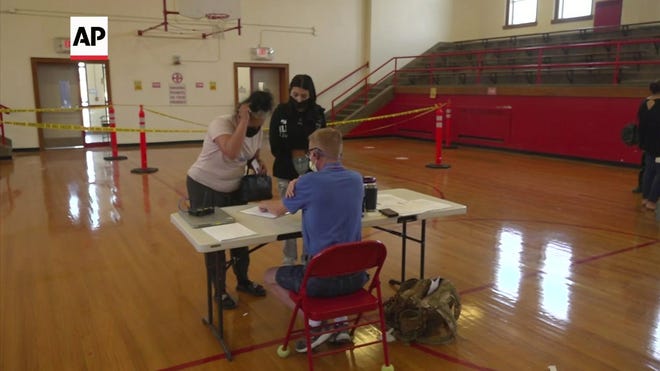 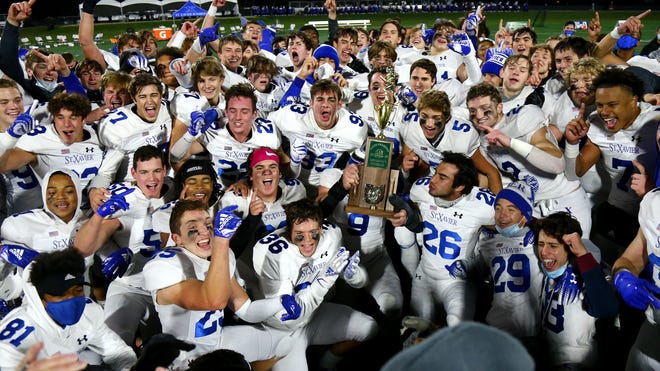 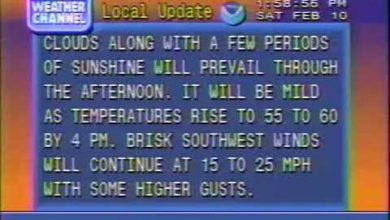