OVER-THE-RHINE, Ohio (WKRC) - If you have been to an FC Cincinnati home game, you have seen the section known as the Bailey packed with fans.

Many of them are independent supporters groups. The supporters groups you see in the Bailey bring a lot of energy to the games chanting and cheering, and now they are hoping to use that energy and those large numbers to do some good in the community.

With the team on the road Saturday night, Die Innenstadt will be at Rhinehaus in Over-the-Rhine where they'll be holding their first charity event as they get together to watch the game.

Ronny Salerno, one of the founding members of Die Innenstadt, says when the team is playing away they meet up at Rhinehaus in Over-the-Rhine to watch the game.

They'll be doing the same Saturday night as the team takes on St. Louis FC at 8:30 p.m. on their home pitch, but they're meeting up at 6 p.m. to hold a food drive to support the Freestore Foodbank.

They are inviting people to drop off canned meat, vegetables and fruit, peanut butter, soup, macaroni and cheese and also personal-care items and hygiene products.

He says they have about 450 people in their group now. With so many people getting together each week to cheer on FC Cincinnati, he thought it would be great for such a large group to start helping out and supporting the community as well.

"We're hoping for a good turnout; we have three barrels here," said Salerno. "We've got some boxes in case we get any spillover. I'm really hoping it exceeds our expectations, but, I mean, anything will be a good start."

Ronny says this is just the first charity event. They have already been looking into doing a river cleanup and partnering with some other organizations around town.

The group will be raffling off some free game tickets and other things at Rhinehaus before the game starts at 8:30 p.m.

How Cincinnati sanitarians keep rats away from food festivals

How Cincinnati sanitarians keep rats away from food festivals

Michigan Court of Appeals overrules judge's decision, barbershop to be shut down 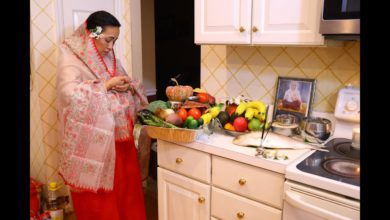 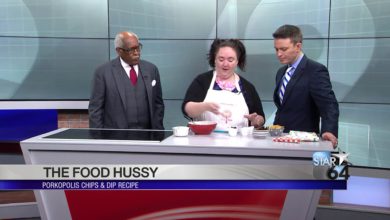 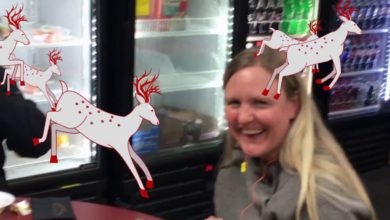 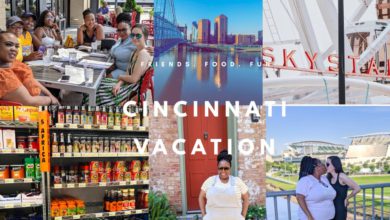 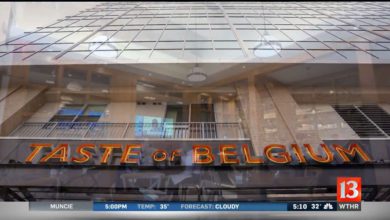 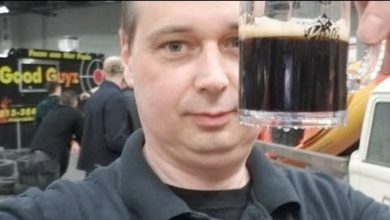