During a speech in Cape Canaveral, Florida, President Donald Trump addressed the ongoing anti-police brutality protests throughout the country, saying that he would not allow "radical left criminals, thugs and others" to "set communities ablaze."

"We support the right of peaceful protesters, and we hear their pleas," Trump said. "But what we're seeing now in the streets of our cities has nothing to do with justice or peace."

Trump also called Floyd's death a "grave tragedy," and said that he spoke with Floyd's family earlier this week.

Trump has previously asked the Department of Justice to investigate Floyd's death. but also made clear that he and his administration "support the overwhelming majority of police officers."

Earlier this week, Trump tweeted threatened to have the National Guard shoot at anyone looting at the site of protests across the country, adding that "when the looting starts, the shooting starts." That particular phrase

has ties to Civil Rights opponents,

dating back to the 1960s. Twitter later hid Trump's tweet from his timeline, saying that the message

The Florence Y’alls will have a full 2021 schedule

The Florence Y’alls will have a full 2021 schedule 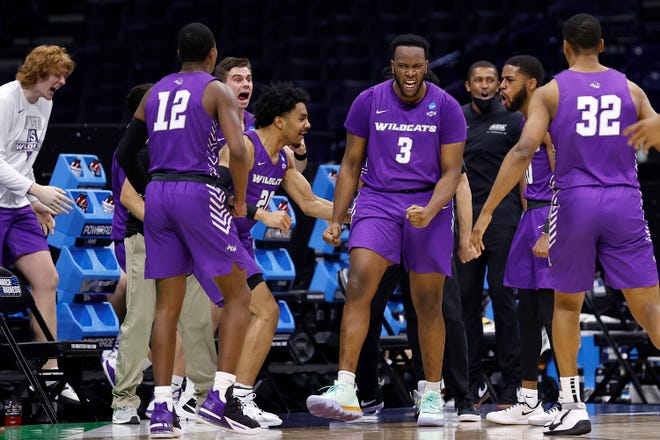 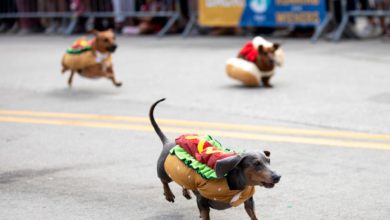 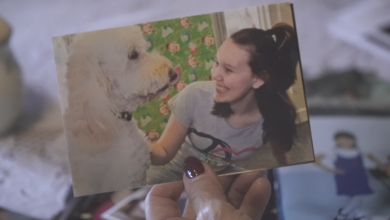 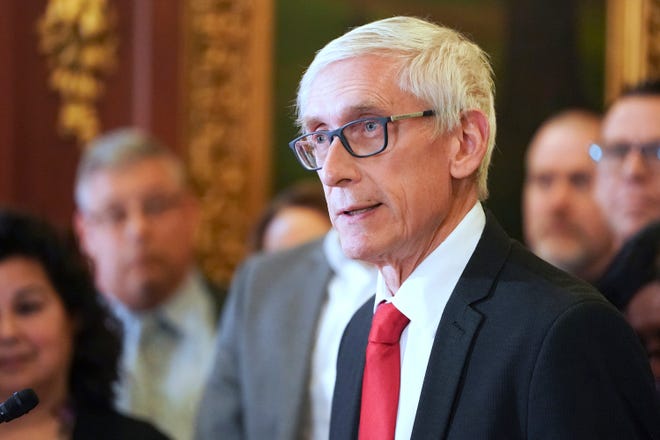 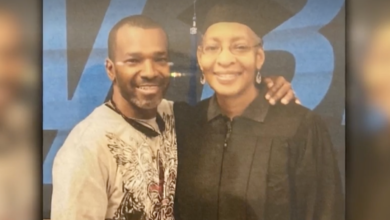