CHESTER, Pa. – Perhaps the best thing to result from FC Cincinnati's match against Philadelphia Union was that its conclusion meant just one game remains in the 2021 season for Cincinnati.

Cincinnati, which was officially eliminated from playoff contention more than a month ago and condemned to a third consecutive last place finish in MLS on Wednesday, lost to Philadelphia, 2-0, Sunday at Subaru Park.

The Philadelphia goals scored by Daniel Gazdag in the 11th minute and Paxten Aaronson in the 53rd minute also made it 72 goals conceded on the year for Cincinnati. That's just three shy of the league-worst single season record of 75 FCC posted in 2019.

Cincinnati will host Atlanta United at TQL Stadium next Sunday on the final regular-season match day.

On Sunday against Philadelphia (14-8-11), FC Cincinnati was stymied by the 2020 Supporters Shield winners. Not unlike what you might expect from a team that moved into joint-second place in the Eastern Conference with the win, the Union held Cincinnati to just two on-target shots.

Alvaro Barreal was the first FCC player to hit the target, and that didn't arrive until the 63rd minute.

• 11th minute – GOAL, Philadelphia Union (1-0): Daniel Gazdag was eventually credited with the goal after it was initially awarded to Olivier Mbaizo.

What to do when you really can't sleep

Paul Daugherty: This loss was bad for the Bengals, but not unusual in the NFL 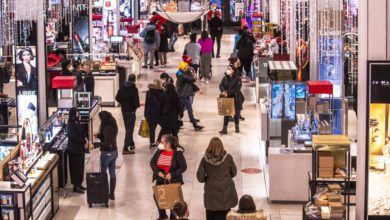 ‘It was all of us’: How did the Bengals allow nine sacks in win over the Titans? 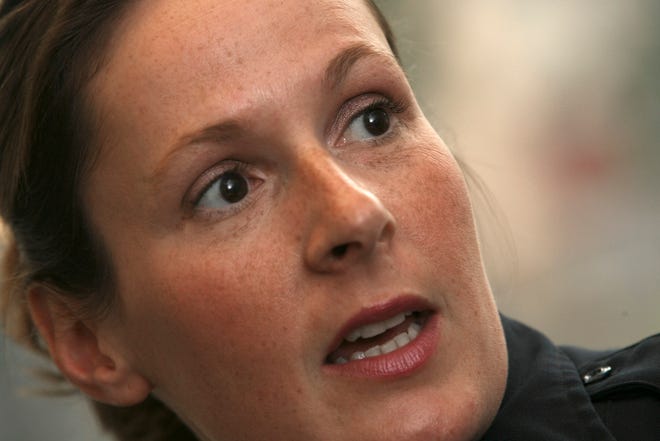 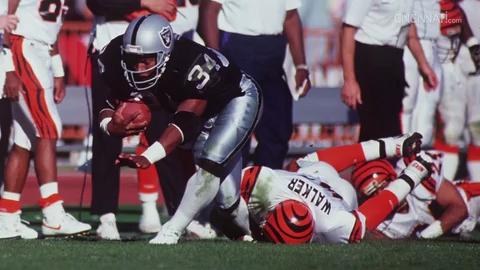 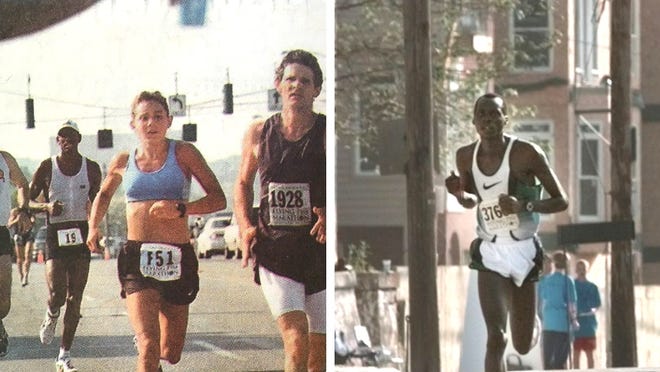