Indie Game News is the podcast is normally show where we spotlight a bunch of indie game titles that have either been just announced, released, are close to release or are in their crowdfunding phase. But this being our TENTH episode, we did something a bit special and made an All-Kickstarter episode! So check out all of these titles that you could be a part of making real!

?You want Livestreams? This is where you get livestreams! -

⌨️Find out about more indie games on the weekly Indie Game News: 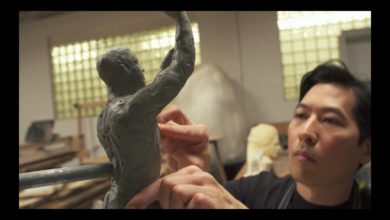 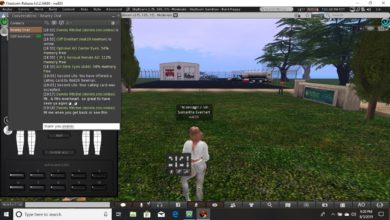 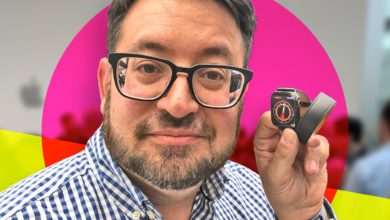 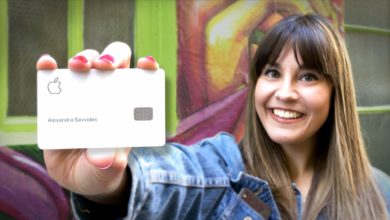 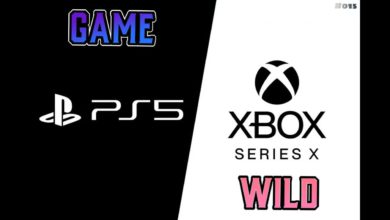 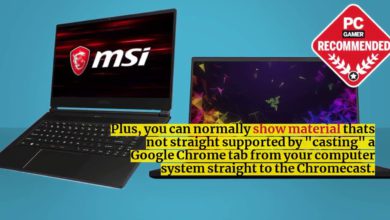