Polis designated Weiser as the state prosecutor through an executive order and said that if the attorney general’s investigation supports prosecution of anyone tied to McClain’s death, that Weiser would prosecute the case.

“Elijah McClain should be alive today, and we owe it to his family to take this step and elevate the pursuit of justice in his name to a statewide concern,” Polis said in a statement.

Polis’ announcement came less than a day after his office said he had told his legal counsel to determine if the state could step in and investigate the case surrounding McClain’s death, which has garnered national attention since demonstrations began after the death of George Floyd and other deaths of Black Americans at the hands of police have become more widely known.

“Elijah McClain should be alive today. His life mattered and his death was tragic,” Weiser said in a statement. “The pain, frustration, and anger that his family and many Coloradans are feeling from his death is understandable and justified. Whenever someone dies after an encounter with law enforcement, the community deserves a thorough investigation. Our investigation will be thorough, guided by the facts, and worthy of public trust and confidence in the criminal justice system.”

Polis’ announcement of a state investigation also comes as the members of the Aurora Public Safety Policy Committee seeks a list of potential outside investigators by the middle of next month, and as Aurora Mayor Mike Coffman seeks to have a vote at a council meeting on July 6 on whether to authorize another independent investigation into the case.

The independent investigation has been fraught with controversy since many council members felt the original outside probe, led by a Connecticut-based attorney with ties to law enforcement, was not independent enough. That contract was terminated June 10 and Mayor Mike Coffman said in a tweet that “another individual will be selected by the Mayor and the City Council.”

Though calls for an external review and independent investigation into McClain’s August 2019 death have been ongoing in Colorado since it happened, the heightened awareness regarding the case nationally has brought further pressure from the public for another investigation. The city has already changed department policies directly tied to McClain’s death.

McClain suffered a heart attack on the way to a hospital after the Aug. 24 incident, which happened in the 1900 block of Billings Street. Officers had responded to a call about a suspicious man wearing a ski mask and waving his arms. When they arrived, they contacted McClain, who they claimed resisted when the officers tried to detain him, police said.

A struggle ensued, and a responding officer requested that a paramedic give McClain a dose of ketamine "due to the level of physical force applied while restraining the subject and his agitated mental state," officials said.

But in the department's review of the incident earlier this year, the board found that the officers "had a lawful reason to contact Mr. McClain."

The board also found that the force applied by officers — which included a carotid control hold — during the incident was "within policy and consistent with training."

The carotid hold has since been banned by the department.

The Adams County Coroner conducted the autopsy on McClain and ruled that the manner of his death was "undetermined," saying it could not determine whether his death was an accident, due to natural causes or a homicide.

District Attorney Dave Young said in an interview Wednesday he has been inundated with calls and some attacks on him and his family. He encouraged those sending emails to read his decision.

He sent out a lengthy statement on Thursday morning reiterating that he had not “cleared the officers” involved in McClain’s death. Click here to read his full statement.

“This statement is not only incorrect, it does not adequately convey the role of the district attorney or the decision I was called upon to make,” Young said. “Consequently, given the degree of public interest with this investigation, it is important for me to explain the process, along with my authority and decisions with respect to the case involving the death of Mr. McClain.”

Polis said he was “moved” after speaking with McClain’s mother, Sheneen McClain, and his friends about Elijah.

“As a father, my heart breaks for the McClain family. All Coloradans should be safe walking home from the convenience store, or just being in their own neighborhoods listening to headphones. Unfortunately, I know that is not how many people -- especially young people of color -- feel in our state today, because I’ve heard it from them directly. We need to do a better job, and at a bare minimum they deserve a thorough review of the case,” Polis said.

“The cries for justice have gone unheard too long, but I am proud of Colorado for taking this step today. Walking home while black is not a crime and should never be a death sentence. No more excuses, it’s time to fire the officers and paramedics that were involved and prosecute them to the full extent of the law,” said Rep. Leslie Herod, D-Denver, in a statement. She has worked closely with the McClain family to bring justice in his case.

Weiser said that he supports Aurora’s efforts to bring in another outside investigation and said that his office would work with them “to the extent possible to ensure accountability and so that important lessons are learned fromm this tragedy.”

“In the coming months, we will work with the General Assembly on any resources needed to fulfill the Executive Order. In order to maintain impartiality and integrity in the process, we will not have further comment on this case until we announce our findings,” Weiser said.

This story was originally published by Blair Miller at KMGH.

US officials say reports of migrant children in buses are ‘unacceptable’

US officials say reports of migrant children in buses are ‘unacceptable’ 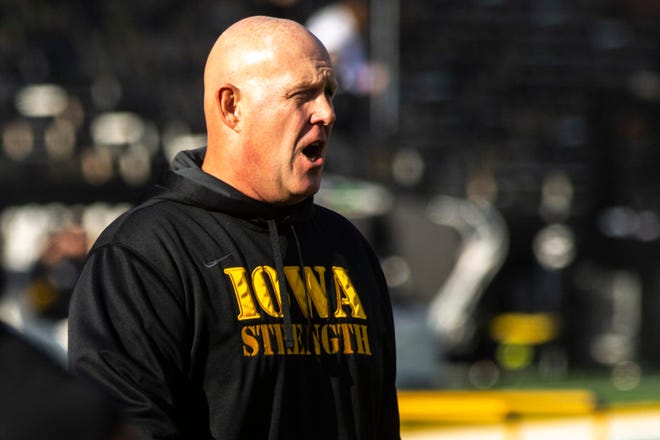 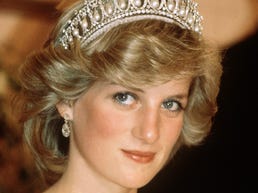 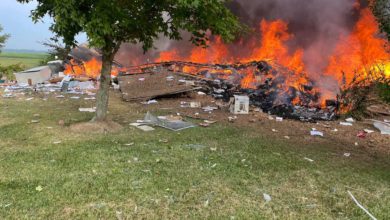 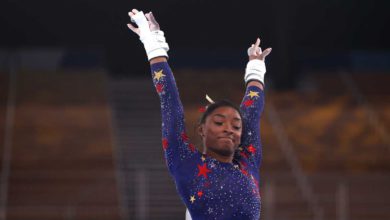 Tokyo Olympics Day 2 Recap: Here's what you need to know 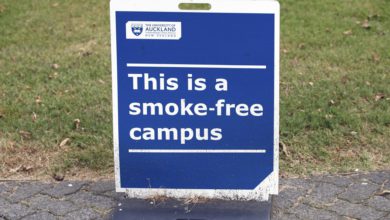