Some drivers took advantage of roads and highways emptied by the coronavirus pandemic by pushing well past the speed limit, a trend that continues even as states try to get back to normal.

California Highway Patrol officers issued more than 15,000 tickets from mid-March through Aug. 19 for speeds exceeding 100 mph, more than a 100% increase over the same time period a year ago. That includes a continuing spike from May on.

The most likely explanation is drivers taking advantage of more open roads because of the pandemic, said Officer Ian Hoey, a spokesman for the California agency.

The patrol planned a heavy presence over the Labor Day weekend, he said.

“Let’s just slow down a bit and enjoy the day!” the agency’s Santa Rosa division tweeted June 21, along with a photo of a laser speed device recording a car going 127 mph.

In Ohio, state troopers have issued 2,200 tickets since April for driving more than 100 mph, a 61% increase over the same time period a year ago. The highest ticketed speed was 147 mph in the Cincinnati area.

While traffic has decreased 15% from February through July, the number of people driving more than 80 mph on Ohio roads jumped by 30%, according to sensor data analyzed by the state Department of Transportation.

Columbus resident Karen Poltor experienced the trend firsthand last month when three cars raced past her on state Route 315, an expressway through the city.

“They were flying in the left lane and weaving around cars,” said Poltor, who estimated their speed at between 90 and 100 mph. “It was terrifying to watch.”

Ohio authorities are especially troubled that speeds not only picked up in the early days of the pandemic when roads were emptier, but they’ve also continued even as the state reopened and roads became more congested.

“We’ve seen people continue to go those speeds even though there now is more traffic, which makes it even more dangerous,” said Lt. Craig Cvetan, an Ohio patrol spokesman.

July was Ohio’s deadliest traffic month since 2007, with 154 fatalities.

A temporary reduction in traffic enforcement in the early days of the pandemic may have contributed to a sense of invulnerability by some drivers. Some Ohio police agencies — though not the patrol — eased up on pulling drivers over for minor traffic violations to avoid spreading the coronavirus.

In addition, Ohio troopers were spread thin for several weeks as they were called on to help distribute food and later provide security as protests over police brutality and racism erupted following the death in May of George Floyd in Minneapolis.

“When people see less troopers on the roadway or they see less law enforcement out working, there is that tendency for them to start committing traffic violations,” Cvetan said.

Vermont law enforcement officials believe an increase in the number of traffic fatalities recorded to date this year could be linked to fewer police on the road because of the pandemic. So far there have been 43 traffic fatality deaths, up from 21 at the same point last year.

Utah state police saw a 23% jump in tickets issued for going 20 mph or more over the speed limit from March through August compared with the same time period last year. In Pennsylvania, patrol tickets for drivers exceeding 100 mph climbed in March but then stayed high from June through August, jumping 25% during that three-month period.

The government warned drivers to slow down in a mid-July message aimed at pandemic speeding.

“Less traffic has coincided with a rise in speeding in some areas of the country, and that’s a problem because speeding increases the risk of crashes, and can increase crash severity as well,” said James Owens, deputy administrator of the National Highway Traffic Safety Administration in a public service announcement. 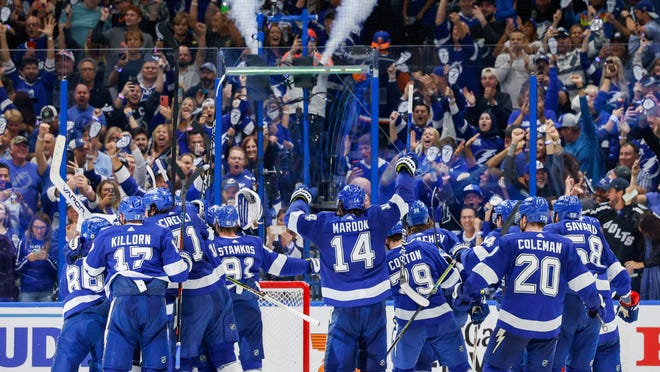 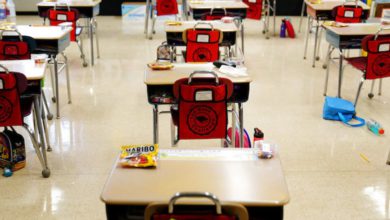 More than 20,000 students in Mississippi quarantined after being exposed to COVID 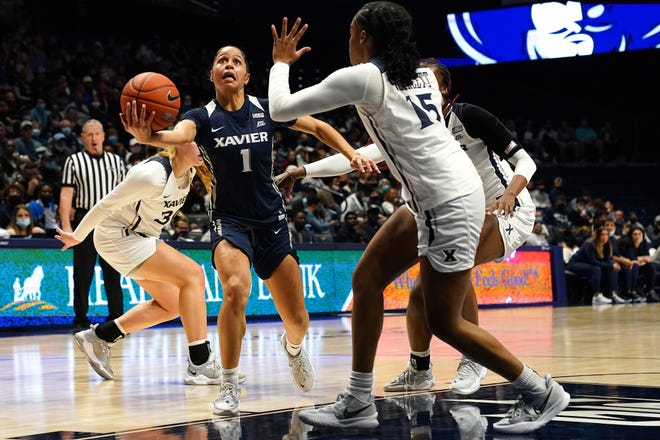 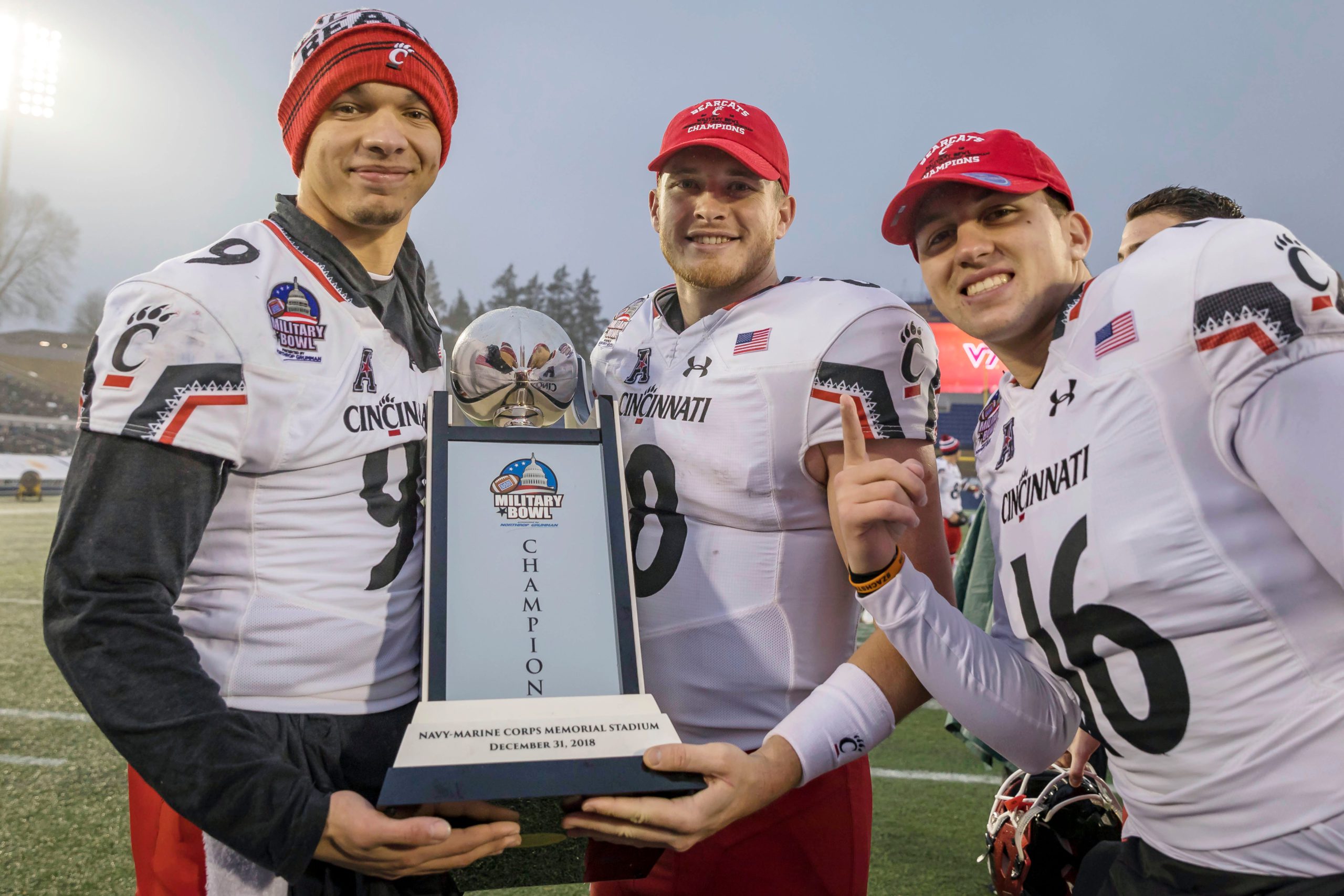 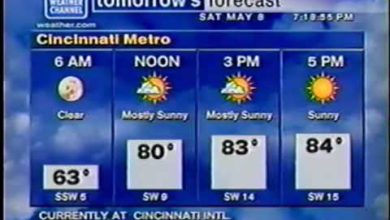