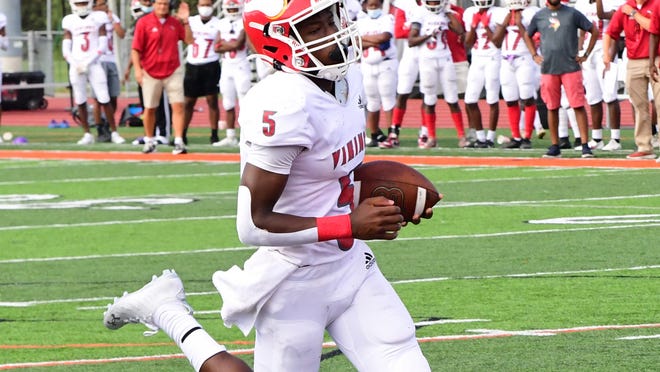 INDEPENDENCE – Bob Sphire’s goal when taking over the Highlands football program was to bring the program's winning tradition back to Fort Thomas.

It’s only two games in, but the Bluebirds are awakening the echoes of their past championship teams after giving football fans an offensive shootout worthy of the days of Gino Guidugli and Jared Lorenzen.

Sphire, a 30-year head coaching veteran in Kentucky and Georgia, has won his first two games in Bluebird gear after Highlands held on for a 53-38 win at Simon Kenton Friday night.

Both teams had more than 600 yards in the game, a lot of it in the second half when the teams combined for 54 points.

“I got a split personality,” Sphire said. “As a head coach, I’m really excited to get the win. And as the defensive coordinator, I’ve got some frustrations as to how many yards we gave up and how many points we gave up.”

The game, originally slated to kick off at 7 p.m., did not start until 8:45 p.m. because of weather issues in the area.

Both teams’ array of explosive playmakers didn’t play like they were past their bedtime.

Highlands posted 605 yards offense to 603 for the Pioneers.

Highlands junior quarterback Charlie Noon threw for 394 yards and five touchdowns, and rushed for 164 yards and a score. Speedy receiver Jacob Welch, a state track champion in June, had eight catches for 194 yards.

“Our kids played hard against a phenomenal quarterback and a really outstanding running back,” Sphire said. “They have a great offensive system and they play fast. But our kids made plays when they had to. I’m proud of the way we kept attacking offensively. Every time, we needed a big play, they came through.”

Highlands was coming off a 21-18 win at reigning 5A state champion Bowling Green in last weekend’s season opener.

Despite a rainy night filled with flooding and thunderstorms earlier in the evening, Highlands had roughly as many fans at Menefee Stadium as the host Pioneers. Highlands nearly filled its smaller visitors section.

Noon threw for three touchdowns in the first half and ran for one from 52-yards out. Clayton Lloyd had two of the touchdown catches and Brody Benke one.

Highlands scored on four plays in its first drive, with Noon completing a 30-yard pass on the first play, then finding Lloyd over the middle on a TD. They connected again on their next drive. Meanwhile, SK punted on its first two possessions, and it was 14-0, Bluebirds.

Highlands missed a chance for a three-score lead when sophomore Nathan Kitchens intercepted Noon at the SK goal line.

Highlands stopped SK in return on fourth-and-goal when Carson Schwalbach sacked junior QB Chase Crone, one of six sacks by the Bluebirds on the night.

The Pioneers later scored with 5:16 left until halftime. Crone completed two key passes to Williams, then found junior Jackson Galbraith wide open in the endzone for a 31-yard touchdown. Crone ran in for two and it was 14-8.

Highlands answered right away when Noon raced down the left sideline for a 52-yard touchdown with 4:14 to go.

Highlands got the ball back with 1:30 left, and Noon efficiently moved the Bluebirds down the field with chunk plays, throwing a 12-yard TD pass to Brody Benke with 43 seconds left in the half.

Highlands got two points from kick formation when the holder took the snap, stood up and threw a scoring pass to Oliver Harris. It wasn’t clear if the holder had trouble with the snap or the pass play was an intentional trick play. Highlands led 29-8 at the half.

Simon started the second-half frenzy of points by scoring right off the second-half kickoff. A 37-yard run by Jayden Lawson set up an Andrew Petty field goal, and Highlands led 29-11.

SK got the ball back quickly. Crone threw a 56-yard pass to Williams after the receiver caught a short pass and broke a tackle to the Highlands 5 with 3:31 to go in the third. Williams was shaken up on the play. Crone scored from five yards out, and it was 29-25 with 3:19 to play.

Highlands came right back as Noon broke through for a 60-yard run. A penalty by SK moved the Bluebirds down further, to the 10-yard line. Highlands scored one play later on a 10-yard run by Welch, and it was 36-25.

SK went three-and-out and punted. Highlands got a 36-yard pass play from Noon to Sam Robinson, who caught a short pass and dodged several tacklers. That was the last play of the third quarter.

After the fourth quarter began, Noon found Robinson for a 14-yard gain to the SK 12. Robinson was last week’s hero with two interceptions at key moments, including a touchdown return.

Highlands settled for a field goal by Davis Burleigh and led 39-25 with 8:57 to play.

Highlands scored right away again after Carson Class returned a fumble about 65 yards for a TD, and the PAT made it 46-25.

Jayden Lawson started SK’s next drive with a 32-yard run and SK scored with 4:40 to go. SK got the ball back on an onside kick but couldn’t do anything with the possession, and Highlands ran out the clock.

“What a great game they played,” Sphire said of SK. “We made each other better tonight.”

Sphire is enjoying the 2-0 start as he takes over a program with more than 900 all-time wins.

“It’s great to be here and be part of this tradition,” he said. “You have a crowd like we had tonight. I just want to move on to the next game and I hope we can be 3-0. When I got here in March, I thought there was a huge weight on their shoulders. We have a long way to go. This community is phenomenal, absolutely phenomenal. The kids, the way they’re raised, they make them so coachable. The tradition, the expectations, I can’t say enough about the community.”

'We dem': How the Bengals captains defined next phase of the franchise

‘It truly is a blessing’: Bryce Young on journey from California kid to Heisman Trophy winner 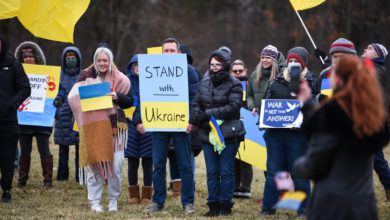 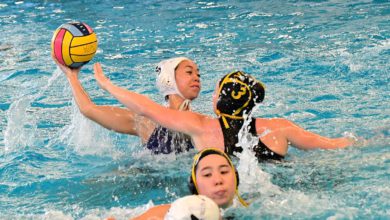 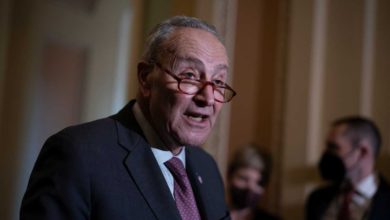 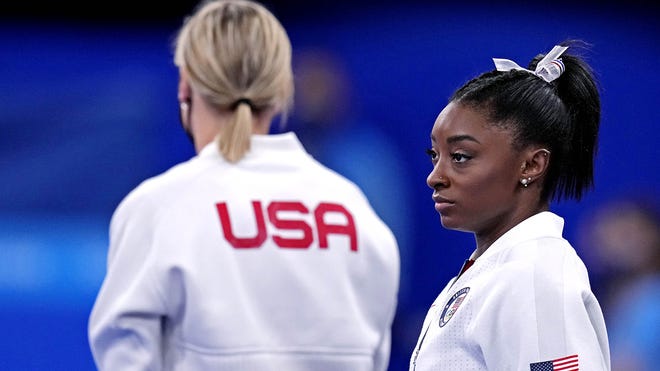