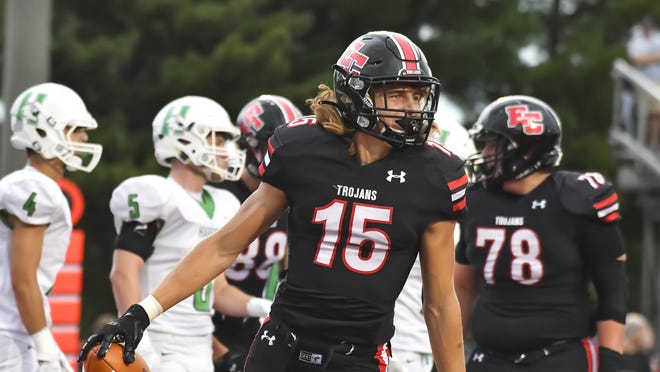 It took waiting through a 90 minute rain and lightning delay, but Kings and Sycamore kicked off under light rain where the Knights laid it on heavy, topping the Aviators 34-12.

A combined 9-for-28 passing, the game was decided by fleet-footed quarterbacks.

Kings quarterback Will Kocher had 144 rushing yards and his three touchdowns matched his number of completions.

"Will's a gamer," Kings head coach Alex Garvin said. "He loves the game. He plays really, really hard and he loves to win. We've got a lot of that moxie everywhere on our team, but he leads the charge because he's a fighter."

Sycamore quarterback William Ingle, who rushed for five touchdowns in a 47-34 win against Loveland on Aug. 20, nearly matched Kocher with 142 rushing yards in nine fewer attempts, but only found the end zone once on Friday.

Ingle did have one advantage on the night: a 44-yard passing touchdown to Cairo Ford just before halftime that cut Kings' lead to 24-12.

Despite the big touchdown, Kings was happy to let Ingle air out the ball instead of using his legs.

"We circled No. 8 (Ingle) all week in the game plan," Garvin said. "He was their player and he's a great player. He did get loose a couple of time. He runs really, really hard, but we knew if we could contain him a little bit and make him throw and make him get the ball to some of those other guys that we could rally and make some plays."

After Kings intercepted Sycamore on the first drive, the Knights took a quick 7-0 lead on an eight-yard rush from Jay Holubetz. Sycamore's responding drive also ended in an interception by Hunter Jones, but the Knights didn't strike again.  Ingle then decided to keep the ball in his own hands.

Nearing midfield, Ingle rushed 18 yards to the Kings 34-yard line. After Sycamore lost a yard on the next play, Ingle tucked the ball and found 35 yards of open space in front of him for a Sycamore touchdown. The point after missed to the right, leaving Kings up 7-6.

Kings scored 17-unanswered points in response, including two rushes from Kocher. Shortly after Kocher's 25-yard run for a score, Ingle completed the 44-yard strike to Ford.

The Knights kept Sycamore from scoring again while adding 10-second half points in a field goal from kicker Ryan Stylski and Kocher's 15-yard rushing touchdown for his third and final touchdown.

Kocher rushed for two touchdowns last week against Middletown and on three occasions last season, but the junior found three rushing touchdowns for the first time in his career.

Those rushes, plus finding the timing with his receivers, will be crucial as the Knights travel to Winton Woods next Friday. A 20-10 Winton Woods victory eliminated Kings from last season's playoffs.

"We started out with a gauntlet here between Middletown and Sycamore and then Winton Woods and Anderson," Garvin said. "I keep telling the kids that we're going to face a good team every Friday night and Winton Woods is no exception." 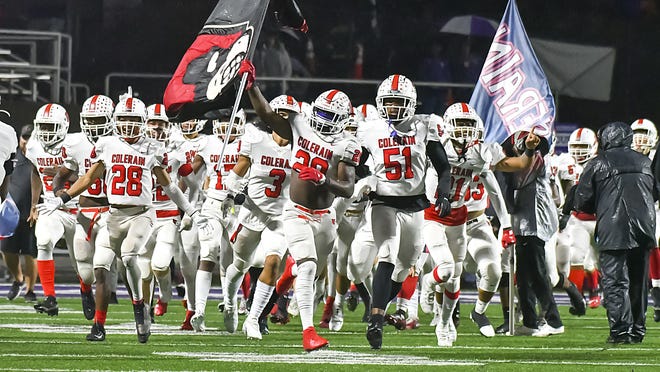 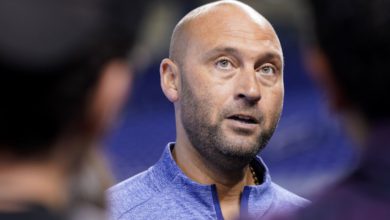 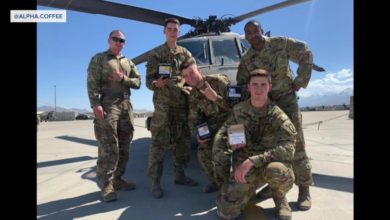 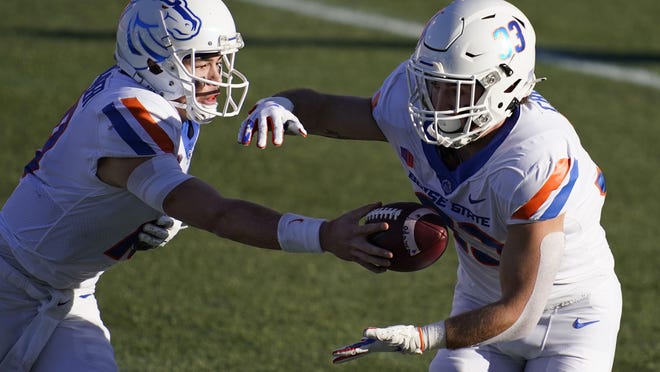 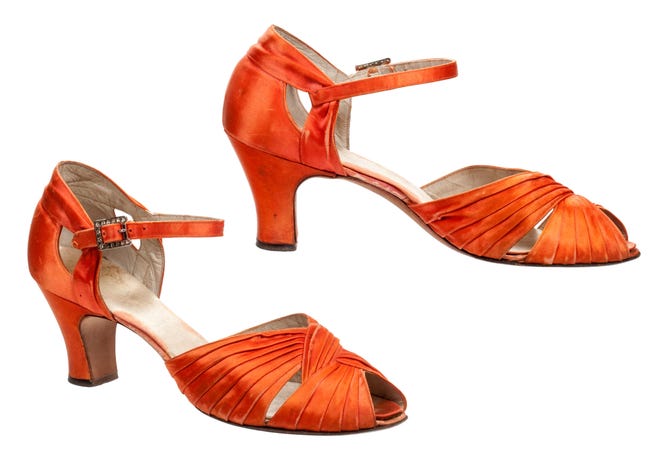