National Football League kickers know all too well that they can be the hero or the goat - especially late in a game.

The Green Bay Packers' Mason Crosby has a lot more NFL experience with that than Bengals rookie kicker Evan McPherson, but after both kickers had multiple opportunities to affect the outcome of the Packers' overtime win Sunday against the Bengals, it was interesting to hear the postgame conversation the two had afterward.

McPherson sounded like he was still in disbelief as he explained to Crosby that he inadvertently celebrated a miss that hit the ribbon tied to the upright.

Crosby told McPherson, "We learn from that one, right? You're gonna have a great career, man."

McPherson, 22, missed both of his field-goal attempts in the loss and has missed three of his last four after starting his career by making his first four. He has not missed a point-after attempt.

Crosby, 37, is in his 15th NFL season - all with the Packers. He hadn't missed a kick this season before he missed an extra-point try and three field-goal attempts Sunday. 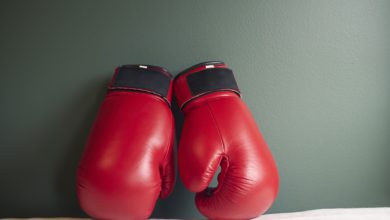 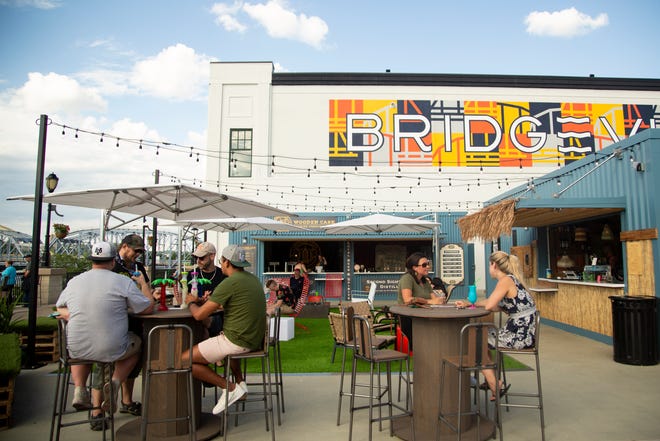 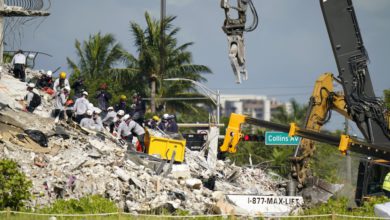 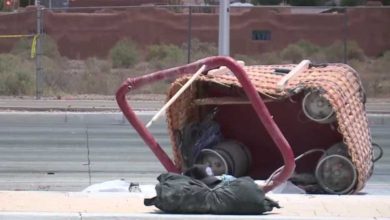 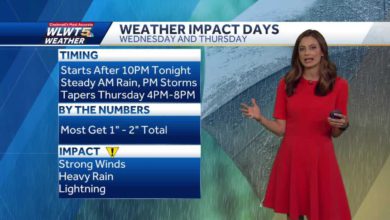 Steady rain in the morning; scattered afternoon rain and storms