OXFORD, Ohio – Overcome with emotion, Chief Douglas Lankford of the Miami Tribe of Oklahoma struggled to get through his speech Monday morning as he reflected on the forced removal of his ancestors from their homelands 175 years ago.

“We shudder to imagine the scenes. The tears and cries. The grasping of handfuls of dirt," Lankford said. "Being forced to leave our dear homes.”

Miami University classes were likely in session when the canal boats carrying the unwilling travelers passed near campus, just 13 miles away, on Oct. 11, 1846, he said.

"It is impossible to separate the history of Miami University from the trauma the Myaamia people have endured," student body president Madelyn Jett said Monday. Monday also was Indigenous Peoples Day, which honors Native American history and culture and falls on the calendar the same day as Columbus Day.

The university itself could only be founded in 1806 after the Treaty of Greenville was signed in 1795 and the Myaamia peoples' land was ceded to the U.S. government. President Andrew Jackson later signed into law the Indian Removal Act, authorizing a president to relocate native tribes to lands west of the Mississippi River.

Lankford painted a picture with words of that October day in 1846, when "the stroke of a pen permanently altered" the tribe's destiny. The 330 tribe members who did not flee or stay behind in Indiana were herded into holding pens, he said, guns and bayonets pointed in their direction.

“For Myaamia people, the loss measured well beyond this physical action. It runs deep into the threads of our family lines," he said.

To commemorate the solemn anniversary, Miami University hosted a Day of Reflection Monday morning. Hundreds attended the event, including tribal members of the Myaamia community, university students and other Oxford residents.

The event involved a song sung in the tribe's native language, and a silent, contemplative walk from the university's Art Museum Sculpture Park up Patterson Avenue, through the heart of campus towards Bonham House, home to the university's Myaamia Center. Along the way, multicolored strips of cloth hung from the trees representing each of the 330 men, women and children who were forced to leave.

“It is inconceivable for many of us to completely understand the pain and despair caused by the events surrounding the tribe removal from their homelands and the lasting effects of their displacements," university President Gregory Crawford said. "We hope that confronting and acknowledging this wrong assists with offering some level of peace and healing.”

Kara Strass, Miami Tribe Relations director and a tribal member herself, said the losses and multigenerational impacts of the tribe's forced removal run deep to this day.

The Myaamia people were stripped of their way of life and of the ecology they understood and connected with, she said. They were disconnected from each other geographically and ultimately made to dissolve the language and culture of their ancestors.

"An elder man in our community told me many years ago that when he was a boy, he asked his grandfather to teach him the Myaamia language,” university professor and Myaamia Center executive director Daryl Baldwin said. “His grandfather replied, ‘life will be too hard for you if you learn to speak our language.’ "

Baldwin, who has dedicated his life's work to revive the Myaamia language, said Monday the loss of the tribe's language is directly tied to their removal and the "cultural shame" that was then passed down for generations.

But with the help of allies and partners, including Miami University, Baldwin said the tribe is embracing a new era of language and culture revitalization. Since the first Myaamia students stepped foot on campus 30 years ago, the university has graduated 100 students and this year welcomed its largest incoming class of tribal members.

“The work of rebuilding ourselves is a process in healing. We must always remember the events of our past through the stories we tell," Baldwin said. "As painful as those events may be, we cannot stay in that dark space very long. It’s not healthy for us to hold on to the trauma of the past. But it is necessary for us to occasionally revisit that trauma as we have done today. We do this to keep our ancestors close to us, and to maintain our relationship with them and their past.”

The university will celebrate 50 years of partnership with the Miami Tribe of Oklahoma next year. That relationship, which continues to grow and act as a unique, rare example of university-tribal partnerships at a national level, is built on "trust, respect and a shared commitment to education," Crawford said.

“As we leave this place let us walk together with good memories, hand in hand, as we continue to exemplify love and honor," Lankford said Monday.

Just Q’in BBQ to offer burgers, pick-up and delivery only

Just Q’in BBQ to offer burgers, pick-up and delivery only

Superman to come out as bisexual: National Coming Out Day 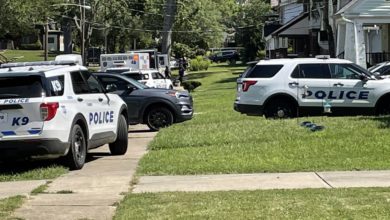 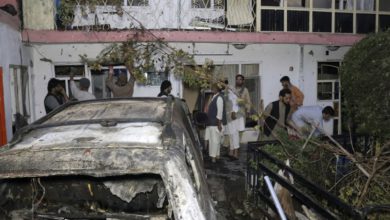 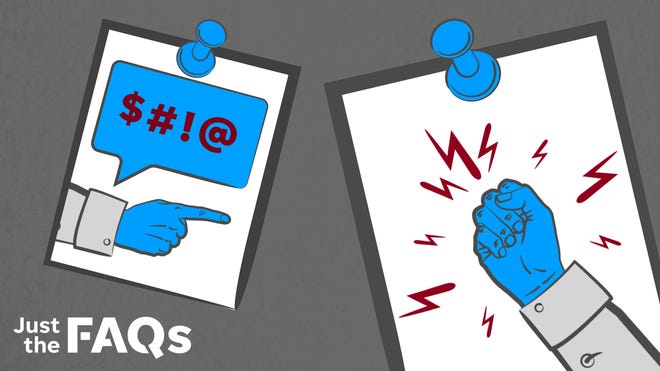 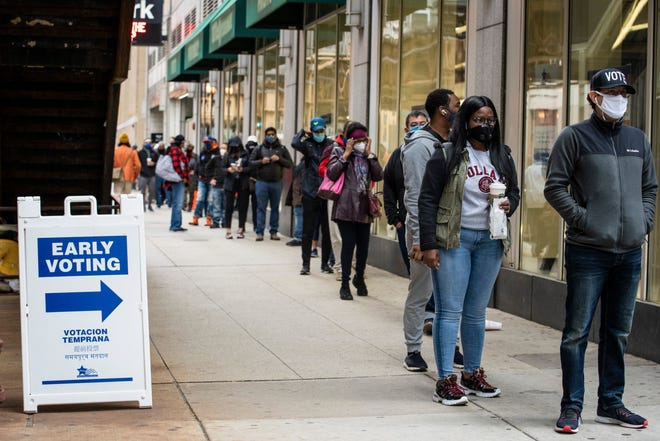 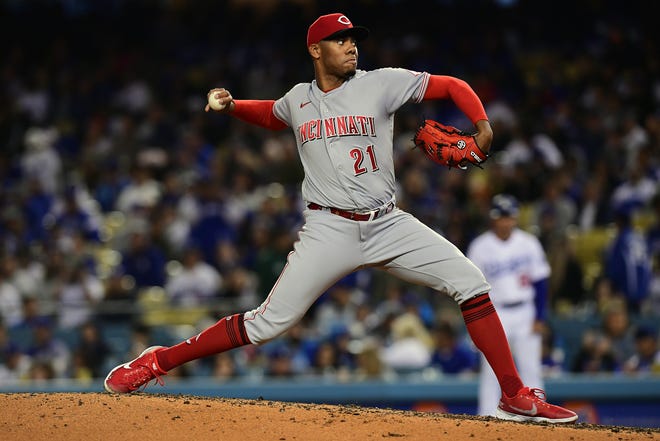 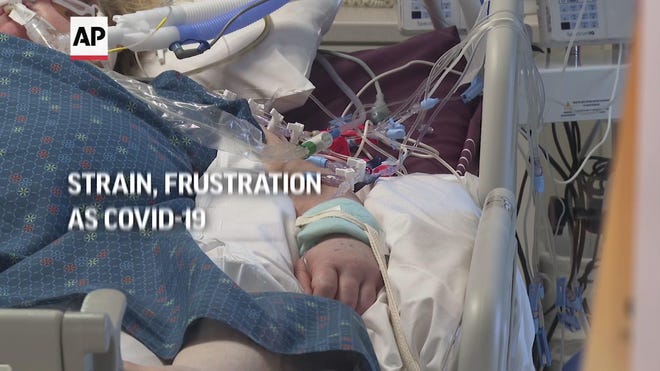