CHICAGO – With a playoff spot on the line, the Cincinnati Reds couldn’t advance an automatic runner past second base in the 10th inning Wednesday and reliever Brad Brach served up a walk-off, three-run homer to Jason Heyward.

A miserable stretch for the Reds continued with another gut punch at Wrigley Field in the form of a 4-1 walk-off loss in front of 25,861 fans. The Reds have dropped five consecutive series, losing 10 of their last 15 games, and they slipped behind the San Diego Padres for the final wild-card spot.

The Reds mustered four hits against Cubs right-hander Alec Mills, a pitcher they’ve faced four times this season, and two hits versus the bullpen. Joey Votto hit a solo homer in the fourth inning, and he was the only runner who touched third base in the 10 innings. Votto tied Frank Robinson for second on the all-time Reds home run list (324), trailing only Johnny Bench (389).

It’s been a high-scoring offense for much of the season, but it’s abandoned them during their playoff push. They’ve scored exactly one run in nine of their last 11 losses, not giving their pitchers much of a chance.

“We’re working at it,” Reds manager David Bell said. “We’re competing and we’re doing everything we can to battle to get that offensive flow back. But we’re not where we’ve been the majority of the year. We’ll continue to work to get back to that point.”

'I have flashbacks from it':The tragic backstory behind Kyle Farmer's highlight catch

In the bottom of the 10th inning, Bell turned to Brach with the automatic runner at second base rule. He chose not to use Mychal Givens for multiple innings after Givens pitched Tuesday, Lucas Sims was unavailable after pitching in two of the last four games and warming up in all four, and Michael Lorenzen was likely unavailable after pitching in three of the last four games.

Brach, making his second appearance after returning from a shoulder injury, surrendered a single to left field against his first batter, Patrick Wisdom, which moved the game-winning run to third base. Heyward followed with a 401-foot blast to right field that hit the videoboard, pulling a slider from the outside part of the plate.

The Reds opted not to intentionally walk the left-handed Heyward to load the bases with no outs for David Bote.

“The disadvantage of walking to put the bases loaded is you’re putting your pitcher in a situation where a walk ends the game,” Bell said. “There’s a certain amount of likelihood that it could happen. You give your pitcher a little bit more room to work. You still have to get three outs. You kind of take that risk out of the equation. Obviously, that didn’t work tonight. For the most part – not always, but a lot of times – in late-game situations, that’s how I look at it.”

There was no doubt about where Heyward’s ball was headed after he connected with the pitch. Catcher Tucker Barnhart immediately started walking to the dugout as the crowd of 25,861 erupted into their “Go Cubs Go” melody. Teammates poured water over Heyward’s head as he crossed home plate.

“Brad has been there many, many times,” Bell said. “He has done it for us. It’s only his second time out. He’s still going to get more comfortable and will get back to where he was before his injury.”

Ian Happ – who else? – hit a 446-foot homer to the last row of seats in right field, nearly sending a fastball onto Sheffield Avenue in the first inning. Happ homered in each of his last six starts against the Reds.

But after the first inning, the Cubs didn’t hit a ball out of the infield until Wisdom’s single to begin the 10th inning.

“Between Guti and those three guys, they certainly gave us a chance to win the game,” Bell said. “What Tony did was really important. To get two scoreless innings, the first one was against the middle of their lineup, we win that game and we’d definitely point back to those two innings to give us the opportunity.”

The Reds travel to St. Louis for a three-game series this weekend after an off-day Thursday. Once in the driver’s seat in the wild-card race, now they’re in the fight for their playoff lives after playing poorly for the last two weeks.

“These are games,” Gutierrez said, according to interpreter Jorge Merlos, “that hurt a little bit.”

Mega Millions jackpot at $368 million; next drawing is Friday 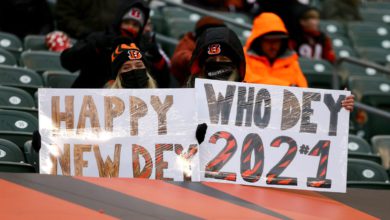 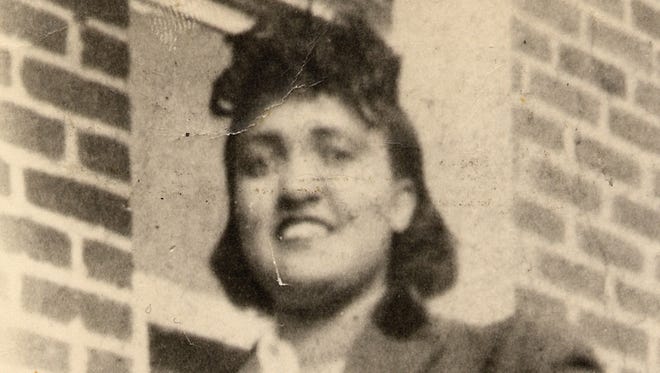 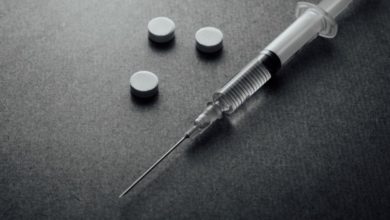 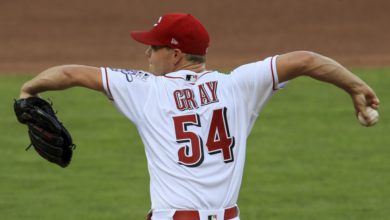 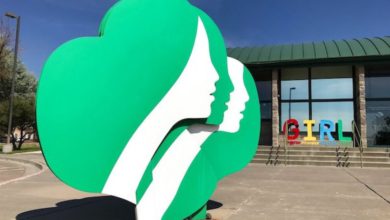