UPDATE: Nacho Fries will be available at Taco Bell for a limited time. But Taco Bell restaurants are closed on Christmas, according to holiday hours listed on the chain's website. (Here's a list of the restaurants open Friday.)

Taco Bell has an early – and cheesy – Christmas gift for fans of its Nacho Fries.

The seasoned fries that come with nacho sauce return for a limited time beginning Christmas Eve.

The fast-food chain also is adding the $1 Loaded Nacho Taco, Taco and Burrito Cravings Pack and Bacon Club Chalupa to the menu, months after removing several items from it.

The chain first added Nacho Fries as a limited-time item in 2018. It has brought them back several times.

In November as part of streamlining the menu amid COVID-19, Taco Bell removed the Mexican pizza and items with shredded chicken from the Shredded Chicken Soft Taco to Shredded Chicken Quesadilla Melt.

What restaurants are open Christmas 2020?:Starbucks, IHOP, Denny's and Dunkin' among options

Nacho Fries will be available a la carte for $1.39 and in a $5 box featuring Nacho Fries, a Beefy 5-Layer Burrito, a Crunchy Taco and a medium fountain drink. Prices can vary by location.

Taco Bell restaurants are closed on Christmas, according to holiday hours listed on its website. (Here's a list of the stores and restaurants open Friday.)

'Vonn in a nutshell': Bengals' Vonn Bell's game against Pittsburgh was years in the making 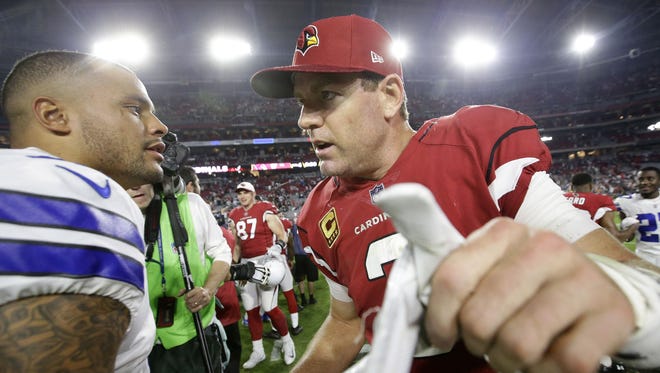 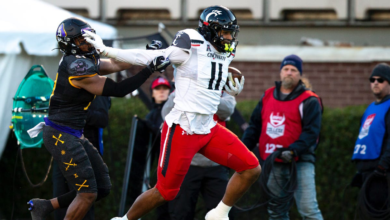 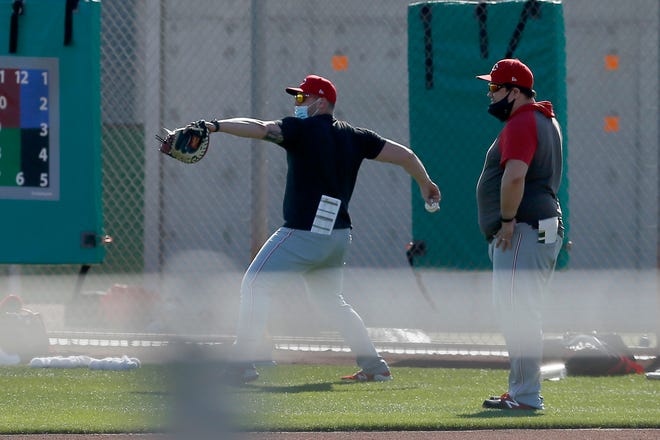 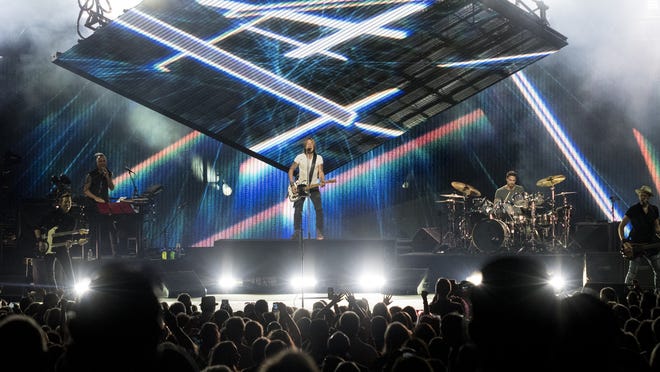 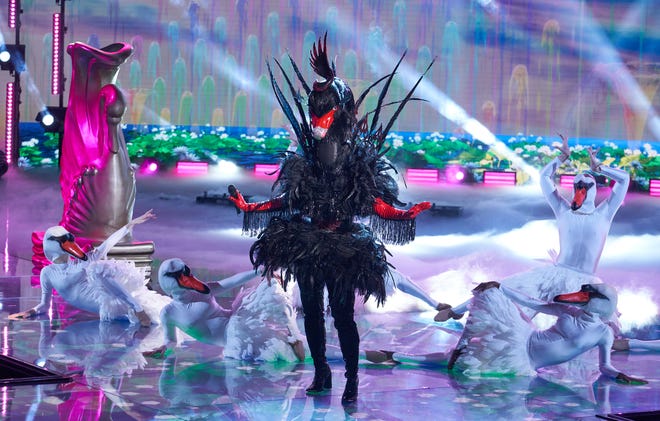