Guards at Chillicothe Correctional Institution tackled and then dropped a handcuffed 20-year-old man on his face over and over and failed to take seriously his complaint that he couldn't feel or move his legs.

Seth Fletcher is now paralyzed from the chest down.

But no one was charged with a crime – even after a guard bragged about paralyzing Fletcher on social media and in text messages.

Earlier this year, the Ross County prosecutor's office declined to bring criminal charges in the case. After an inquiry by the USA TODAY Network Ohio bureau, Prosecutor Jeffrey Marks said he will review the recently released Department of Rehabilitation and Correction investigation for any new evidence.

Within days of his injury, Fletcher hired a team of lawyers and filed a lawsuit in U.S. District Court. That case is pending.

"It is probably the most horrific case I've seen and I've been litigating police misconduct cases for 20 years," said Fletcher's attorney, James J. Harrington IV of Fieger Law in Michigan.

Due to pending litigation, Ohio Department of Rehabilitation and Correction officials declined comment about Fletcher.

The Ohio Department of Rehabilitation and Correction released its 239-page internal investigation in response to a public records request submitted by USA TODAY Network Ohio Bureau. Likewise, the Ohio Highway Patrol released its 29-page investigation report in response to a records request. Here is an account of what happened according to those records.

During a strip search on April 3, 2020, guards caught Fletcher with a cigarette they suspected was laced with drugs. They handcuffed him and took him to the medical clinic shortly after 6 p.m.

The trouble started during the escort from the clinic to the segregated housing unit.

Corrections Officer Christopher Coy said Fletcher tried to pull away from him. When Coy failed to take Fletcher down with a leg sweep, he tackled the 5-foot-9-inch handcuffed man to the ground.

Fletcher said he knew right away something was terribly wrong: He couldn't move his legs and his neck hurt.

Guards picked him up, facing down, by his arms and legs and carried him back to the clinic. Nurse Krista Wooten patted his back and neck and decided Fletcher was okay to be taken back to the segregation unit.

Again, face down and handcuffed, guards carried Fletcher by his arms and legs through the yard, dropping him along the way. Staff brought out a backboard to finish the trek to the segregated housing unit, where cameras were inoperable that day.

Other guards dropped him on his face again before depositing him on a bed in a suicide watch cell. His right arm hung limply over the side of the bed. Fletcher repeatedly said, "I can't move, where am I at?"

Fletcher asked for water. Guards poured it on his face.

When Acting Capt. Ta-Rance White checked on him at 2:22 a.m., Fletcher told him he couldn't move. But White didn't take action. It wasn't until psychologist Eric Anderson visited him at 9:49 a.m. that medical help was summoned. He underwent emergency spinal surgery at Ohio State Wexner Medical Center.

During an interview with the patrol investigators, a corrections officer admitted that he poured water into Fletcher's mouth but some went up his nose.

Garrett Osbon, who resigned from his corrections officer job, said in text messages and on Facebook: "we also water boarded him LMAO" and "I broke a dudes nose today, yeah this was not reported, there was way too much blood so I mopped it up."

The patrol report referenced the Facebook postings. Fletcher's attorney released copies of Osbon's text messages he obtained through the lawsuit.

Osbon's bragging in text messages continued after Fletcher was taken to Ohio State Medical Center: "the dude I broke his nose is now paralyzed with a broken neck, and they say his face looks like he had been dropped and dragged through concrete, LMAO" and "It feels good to know that I played a small part in paralyzing a cho, LMAO."

"Cho" or "cho mo" is prison slang for child molester.

Fletcher was sentenced in Fulton County to two years in prison for pandering sexually-oriented material involving minors. Fletcher's attorneys said the offense involved a consensually made videotape with his girlfriend, who was a couple of years younger than Fletcher. Fletcher entered prison at age 18.

Lambert and Osbon resigned before the investigations concluded.

Fletcher, who is on parole and living in an Alliance-area nursing home, is a permanent quadriplegic confined to a wheelchair, Harrington said. He is now 21 years old.

"It's been very hard. It's been a struggle," said April Jacobsen, Fletcher's mother. "My son has a lot of health conditions because of this situation. It's been very costly, very expensive to just go see him."

Jacobsen said she makes the four-hour one-way trip between her home in Bryan to the nursing home once a month and she raided her 401(k) and used her stimulus to begin remodeling her house to make it wheelchair accessible so she can eventually care for him there.

Fletcher is able to talk, turn his head and lift his arms up and down. But activities he used to love, like playing guitar or mowing the lawn, are a distant memory.

"The last time I visited him, all he talked about was running. He just wanted to get up and run," she said.

Jacobsen said she wants money for her son's ongoing care and she wants the corrections officers responsible for the injury to pay.  "Nobody deserves this to happen to them."

Roger Goodell: NFL should have listened to players' racism concerns

Bob Garner, the man who ran Hoosier Gym, dies from COVID at 74

Roger Goodell: NFL should have listened to players' racism concerns

Bob Garner, the man who ran Hoosier Gym, dies from COVID at 74

'What are you willing to sacrifice in order to save your season?' 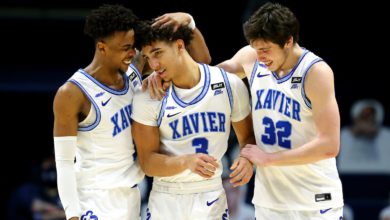 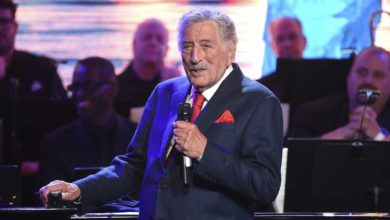 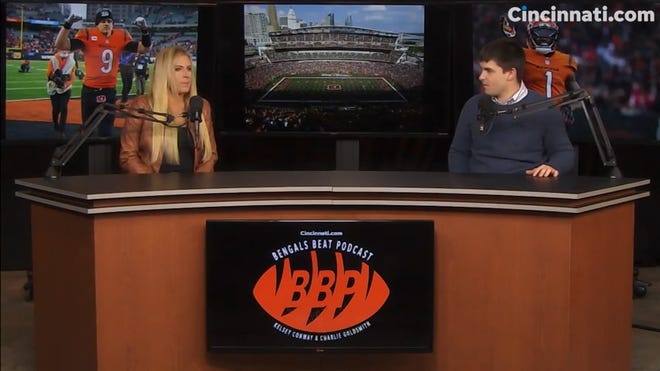 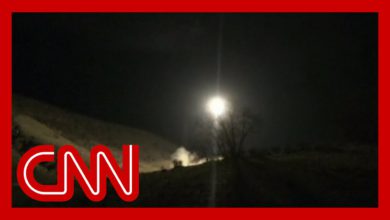 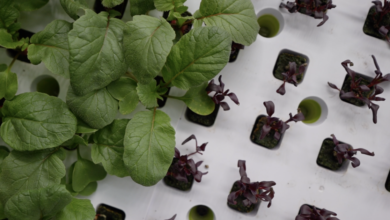