HEBRON, Ky. — It isn't often that we hear of a company moving from Silicon Valley to Cincinnati. But, a year ago, a company called ThorDrive relocated to Over-the-Rhine and has spent that time quietly developing an autonomous vehicle program being tested at the Cincinnati-Northern Kentucky International Airport.

“One of the reasons we found Ohio to be such a welcoming state is because of that interest in Ohio and the leadership of Ohio to get to the next economy, economy 2.0, which is going to be technology,” said Eddie Shelton, vice president of business development for ThorDrive.

The move to Cincinnati is a return for Shelton. He grew up on the west side of the city, but left for more than 20 years to attend college and launch his career. He was pleasantly surprised by the way the city has changed and become an inviting place for technology businesses.

The result has been a luggage tug that moves around outside of the airport as if it is actually transporting luggage from the terminal to a plane, without a driver.

“In order for the tractor to be able to see, it uses a combination of lidar and camera vision,” said Shelton. “What these are able to do is map the area around it. And then there’s also computing power that’s also on-board the tractor.”

The test vehicle is nicknamed "Valkyrie," which goes with the ThorDrive theme. Shelton admits it's a nod to the Marvel movies and comics. ThorDrive even has a lightning bolt as its logo.

Meanwhile, the vehicles know when to stop, when to go and when to turn. ThorDrive doesn't build the vehicle. It retrofits the software program to existing vehicles, which airport officials believe is the first time this technology has been applied this way in North America.

“It implies that the Midwest is very much on the forefront of technology,” said Brian Cobb, chief innovation officer at the Cincinnati-Northern Kentucky International Airport.

Cobb said showing the technology can work for luggage will help make other uses, like passenger transportation, more acceptable.

“A unique opportunity like this to see a driver-less tug will certainly start imparting that knowledge on the traveling consumer to understand the technology that we’ve heard about for so many years is actually here today at CVG,” said Cobb.

“We intend to have this proof of concept developed to a sale-able product by the end of next year," said Shelton. "Then through several of our partners that we work with have identified over the next year what the next vehicles that we’ll make autonomous are.”

Shelton said the company is already finding interest in the concept at other airports. But, the concept can likely be adapted to a number of environments.

“It’s really not much of a stretch for this autonomous tractor to be pulling inventory in a distribution center, supplies in a manufacturing location, or even adding forks to it and having an autonomous forklift,” he said.

As far as the impact on workers, Shelton believes it will be an opportunity to train workers to learn to operate the technological aspects of autonomous vehicles. He also said ThorDrive is creating jobs in Cincinnati.

He also said safety is a priority. They've operated for more than 80,000 miles safely.

“Obviously, this environment is safety-critical. And that’s another reason why it plays so well into Thordrive is that we’ve done a lot of development. This technology has actually been incubated for over 15 years,” Shelton said.

From a no-hitter to walk-offs: The 10 games that defined the 2021 Cincinnati Reds season

From a no-hitter to walk-offs: The 10 games that defined the 2021 Cincinnati Reds season 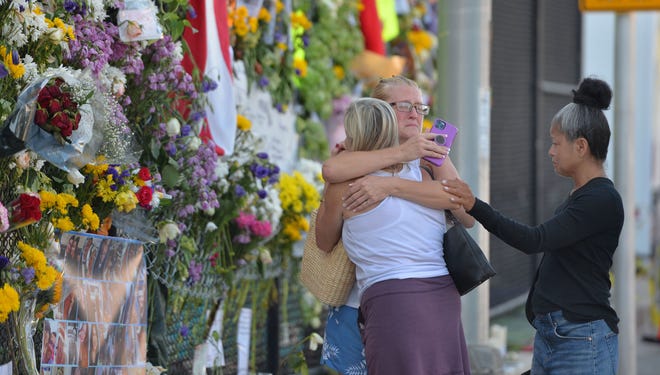 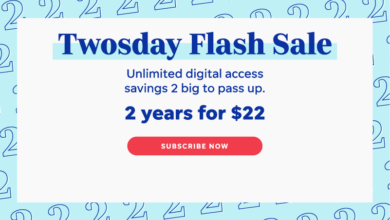 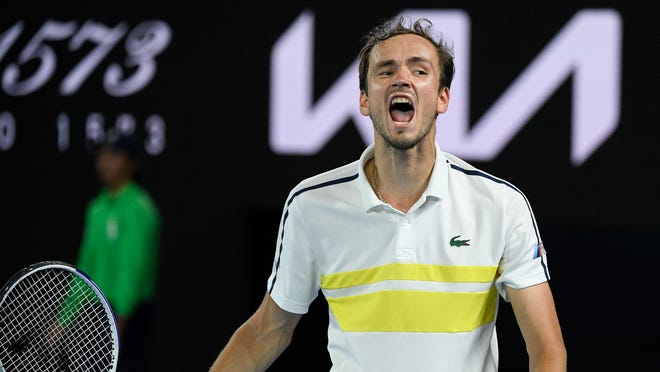 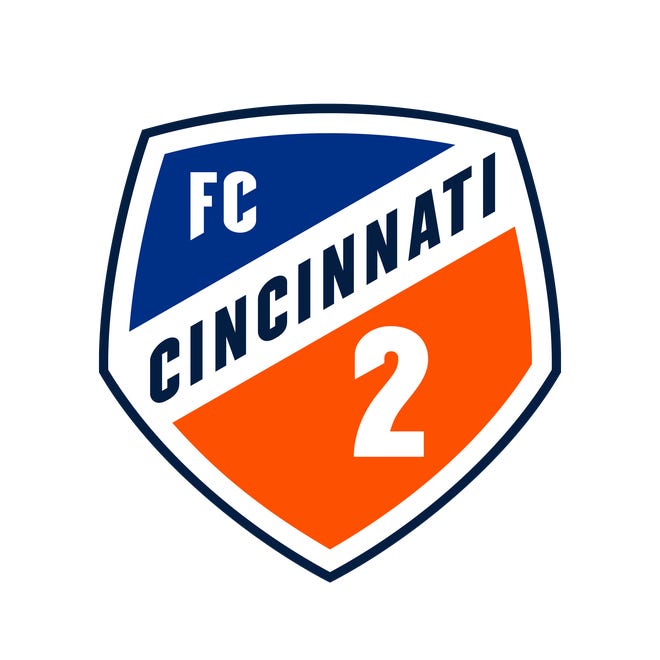 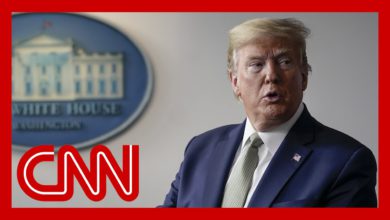 Why Trump changed his tone on the coronavirus 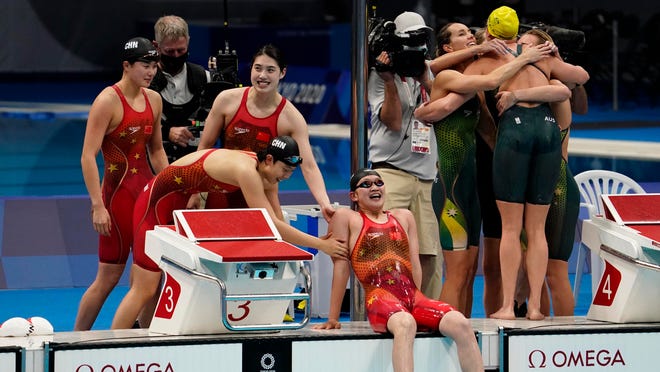