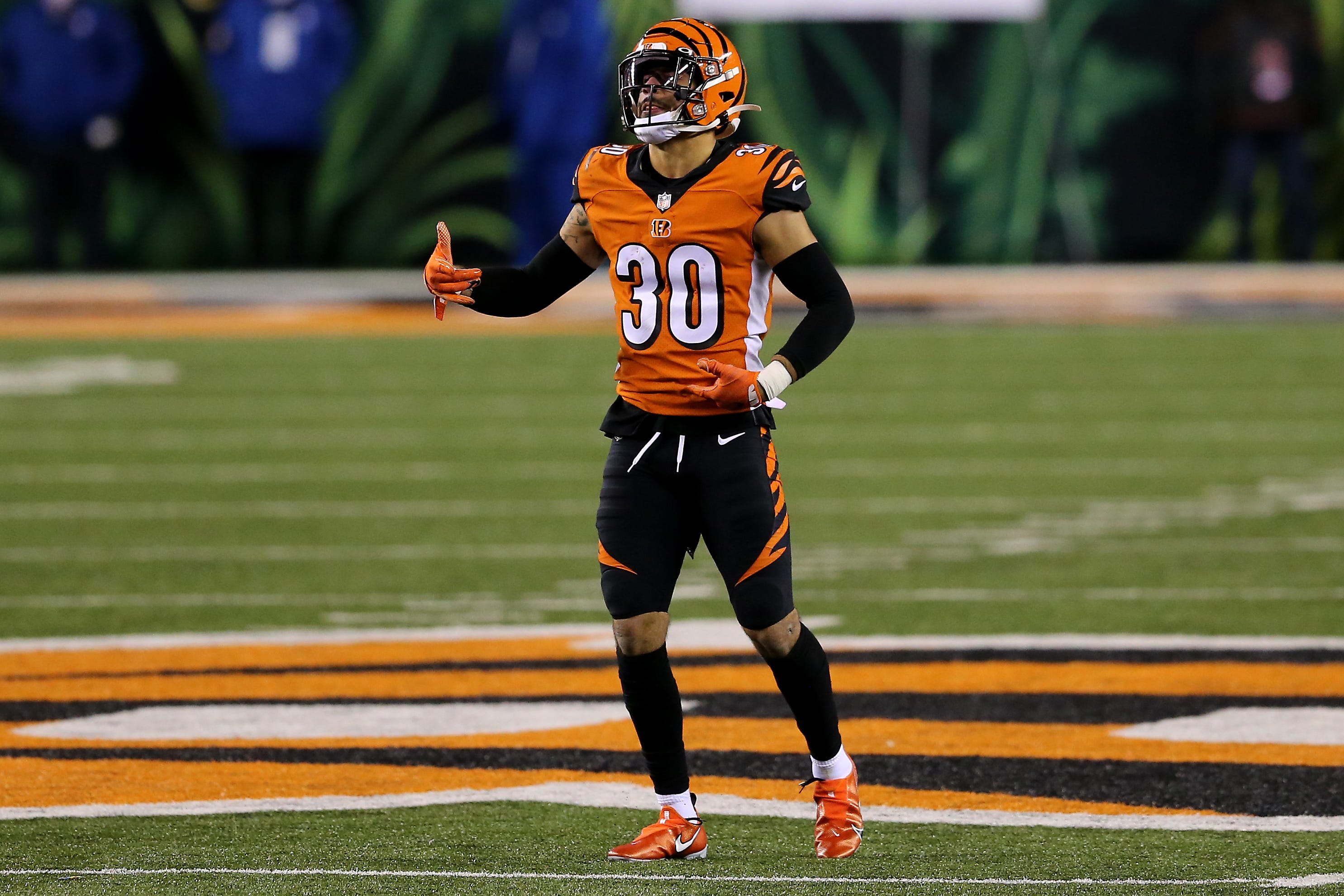 Six days after the Cincinnati Bengals beat the Pittsburgh Steelers for the first time since 2015, they will try to break another streak.

Winning a game on the road.

The Bengals face the Houston Texans at NRG Stadium, looking for their first road win since 2018.

After the Bengals defense forced four punts in the first half, the Texans haven't been stopped yet in the second half. Deshaun Watson led an eight-play, 80 yard touchdown drive that was highlighted by a 48-yard run by David Johnson.

Brandon Allen has more passing yards than any quarterback today, and he delivered two deep passes as the Bengals tacked on another touchdown. Allen's 42-yard pass to Alex Erickson in the middle of the field got the Bengals inside the red-zone, and then Allen delivered a perfect throw to Tee Higgins in the back left corner of the end-zone.

Houston scored on a 75-yard touchdown drive, and Texans running back David Johnson had 49 rushing yards on the drive, including a 38-yard run up the middle.

For the first time this season, the Bengals scored off an explosive run. Samaje Perine had a 46-yard touchdown, which was the Bengals longest rushing touchdown of the season. He broke multiple tackles before breaking free and sprinting to the end-zone.

The Cincinnati Bengals advanced past midfield on their first four drives and had nearly twice as many first downs as the Houston Texans in the first half.

Bengals quarterback Brandon Allen played his best half of the season, and wide receiver A.J. Green had his biggest catch of the year.

And Cincinnati was still tied with Houston at halftime.

After the Bengals scored a touchdown on the opening drive, they were held to a turnover on downs, a missed field goal and a made field goal on their next three possessions.

Houston’s Pro Bowl quarterback completed a 50 yard pass with wide receiver Brandin Cooks that set the Texans up for a field goal. Late in the second quarter, Watson completed a 25-yard pass to Cooks that tied the score at 10 points.

In the first quarter, Bengals quarterback Brandon Allen kept things simple with screen passes and check downs. But then for the first time all season, he converted on aggressive shots down the field.

After finding A.J. Green and Tee Higgins for deep passes down the sideline, kicker Austin Seibert made a 35-yard field goal.

Texans quarterback Deshaun Watson threw a 62-yard pass to Brandon Cooks. That brought Houston inside the red-zone, but the Bengals defense held on and limited Houston to a field goal.

At the end of the first quarter, Bengals quarterback Brandon Allen has completed eight of his 10 passes for 95 yards.

The Bengals executed their game-plan on both sides of the ball in the opening seven minutes.

Official reveals military scars on chest during speech on Asian violence: ‘Is this patriot enough?’

AstraZenica expected to add to vaccine arsenal within month

Official reveals military scars on chest during speech on Asian violence: ‘Is this patriot enough?’

AstraZenica expected to add to vaccine arsenal within month

Trump legacy may be 'chaos and misery' without relief bill 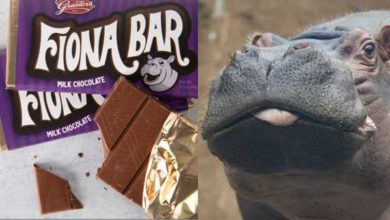 Find a golden ticket, get a kiss from Cincinnati’s Fiona the hippo 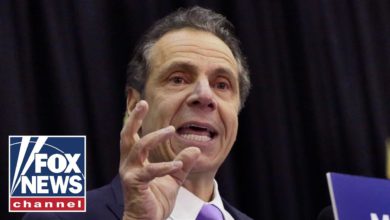 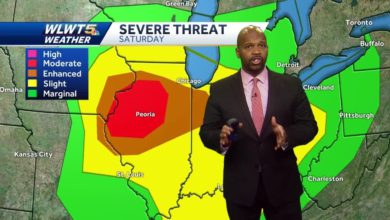 Severe Weather Threat Over The Weekend