Police Chief John Drake had identified Warner, 63, as a person of interest in the case. He is believed to have died in the explosion.

DNA found at the scene was matched to samples taken at another location searched by investigators, Tennessee Bureau of Investigation Director David Rausch confirmed.

Investigators said they do not believe there was anyone else involved. Authorities reviewed hours of surveillance footage and they say they only saw Warner.

"Anthony Warner is the bomber. He was present when the bomb went off, and he perished in the bombing," Cochran said.

A motive in the bombing has not been released and is still under investigation, according to FBI Special Agent for Public Affairs Doug Korneski.

The types of explosives used in the bombing were still under investigation, authorities said. The FBI said Warner wasn’t on authorities' radar before Friday’s explosion and declined to deem the explosion an act of terrorism.

Authorities are asking people who knew Warner to contact them so they can potentially gain an understanding for his motive.

"These answers won't come quickly and will still require a lot of our team's effort," Korneski said. "None of those answers will ever be enough for those who have been affected by this event. We still have work to do."

Sunday, police officers who responded to a report of shots fired moments before the blast recalled the chaos when a recreational vehicle blew up on Second Avenue, injuring three people and damaging more than 40 businesses.

Officer James Wells, who suffered some hearing loss, tearfully said at a news conference that he believed he heard God tell him to walk away moments before he saw a flash of orange and heard a loud boom.

“As I’m stumbling around, I just tell myself to stay on my feet and to stay alive,” Wells said. “Christmas will never be the same.”

The explosion was a deliberate bombing and "feels like" it had a connection to the AT&T building severely damaged in the blast, Mayor John Cooper said Sunday on CBS' "Face the Nation."

Cooper cited "a lot of momentum behind the investigation" and said he expects "a lot of questions to be answered relatively soon." No motive for the attack had been determined.

FBI agents searched a home in Antioch and visited a real estate office in Nashville in connection with the bombing. An FBI spokesman who spoke on condition of anonymity confirmed to The Tennessean, part of the USA TODAY Network, that Warner lived at the home.

Neighbors told The Tennessean that an RV similar to the one in the explosion was parked at the home within the past two weeks.

“We are one of the nearly 500 people who so far have contacted them with tips," Fridrich said.

Warner was a longtime area resident who held several IT jobs, including one as an independent computer technician with Fridrich & Clark, and public records show he had extensive experience with electronics and alarm systems. Warner had been embroiled in legal battles over real estate with family members in recent years.

Steve Schmoldt and his wife lived next to Warner for more than two decades. Schmoldt described his neighbor as friendly, someone with whom he would make brief small talk. They never discussed politics or religion, and Warner never gave any indication of any closely held ideology, Schmoldt said.

“I can tell you as far as politics, he never had any yard signs or flags in his window or anything like that," Schmoldt said. "If he did have any political beliefs he kept, that was something he kept to himself."

Nashville police responded to a report of shots fired before 6 a.m. Friday, discovering a suspicious RV parked outside the AT&T building. Officers and witnesses heard a broadcast coming from the RV giving a dire warning: “Evacuate now. There is a bomb. A bomb is in this vehicle and will explode."

Adding to the bizarre sequence of events: Amid the evacuation efforts, Officer James Luellen said he heard a song playing from the RV. An agent from the Bureau of Alcohol, Tobacco, Firearms and Explosives identified the tune as "Downtown" by Petula Clark, a chart-topping megahit in 1965.

The lyrics, about going to the city to seek refuge from sadness, echoed down Second Avenue before the blast: "The lights are much brighter there."

Damage to the AT&T building was so severe that police emergency systems in Tennessee, Kentucky and Alabama remained out of service all day.

AT&T said the outage continued to affect 911 operations and residential service Sunday, though the company said coverage was improving. The "significant damage" from the blast, AT&T reported in a statement, included elevators, beams and the building's facade.

The destruction spread across several blocks, and evidence is strewn amid the rubble and shattered glass. Cochran said the expansive debris field presented a challenge to bomb technicians, a “giant jigsaw puzzle created by a bomb that throws pieces of evidence across multiple city blocks."

More than 500 citizen tips drove the investigation, and more than 250 FBI agents and staff collaborated on the case, Cochran said.

Authorities gave few details about the person of interest, the search in Antioch or the analysis of the sprawling Second Avenue crime scene. There were no manhunts or announcements about a suspect. Cooper and Drake urged residents to stay away from downtown while the investigation continues.

"I’m very thankful for the quick thinking and courageous actions of our brave police officers who saved many lives," Cooper said. "To all of Nashville’s first responders, thank you for your service that day and every day." 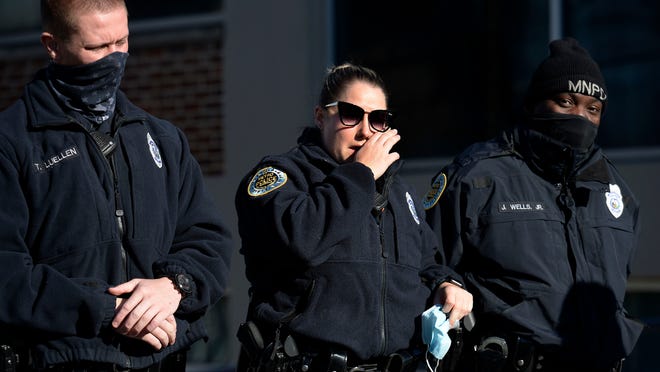 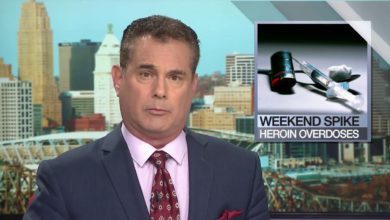 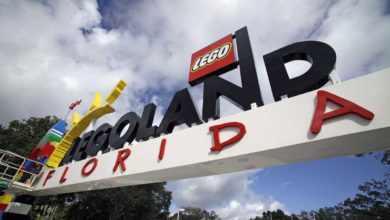 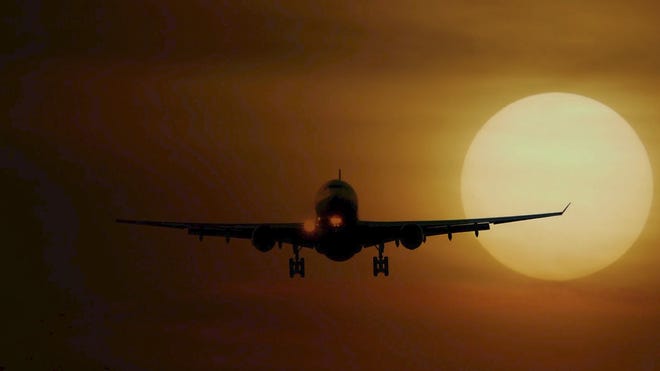 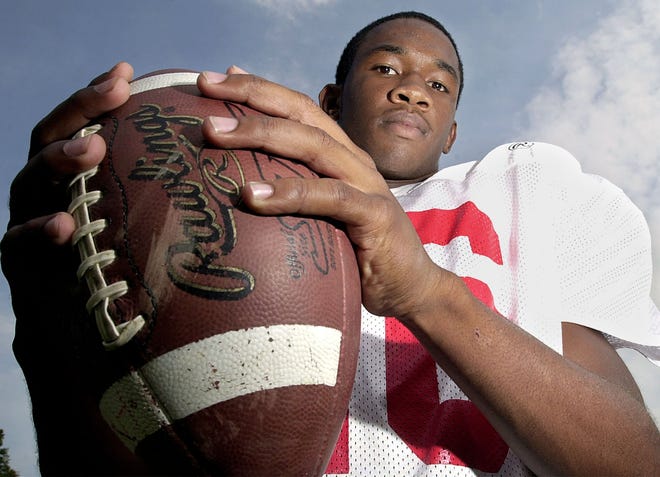 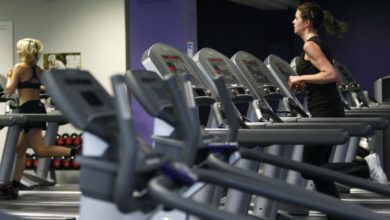 Study offers tips on how to keep resolutions in 2022 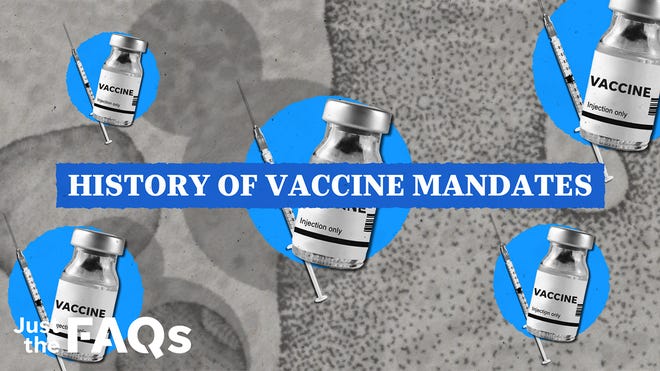