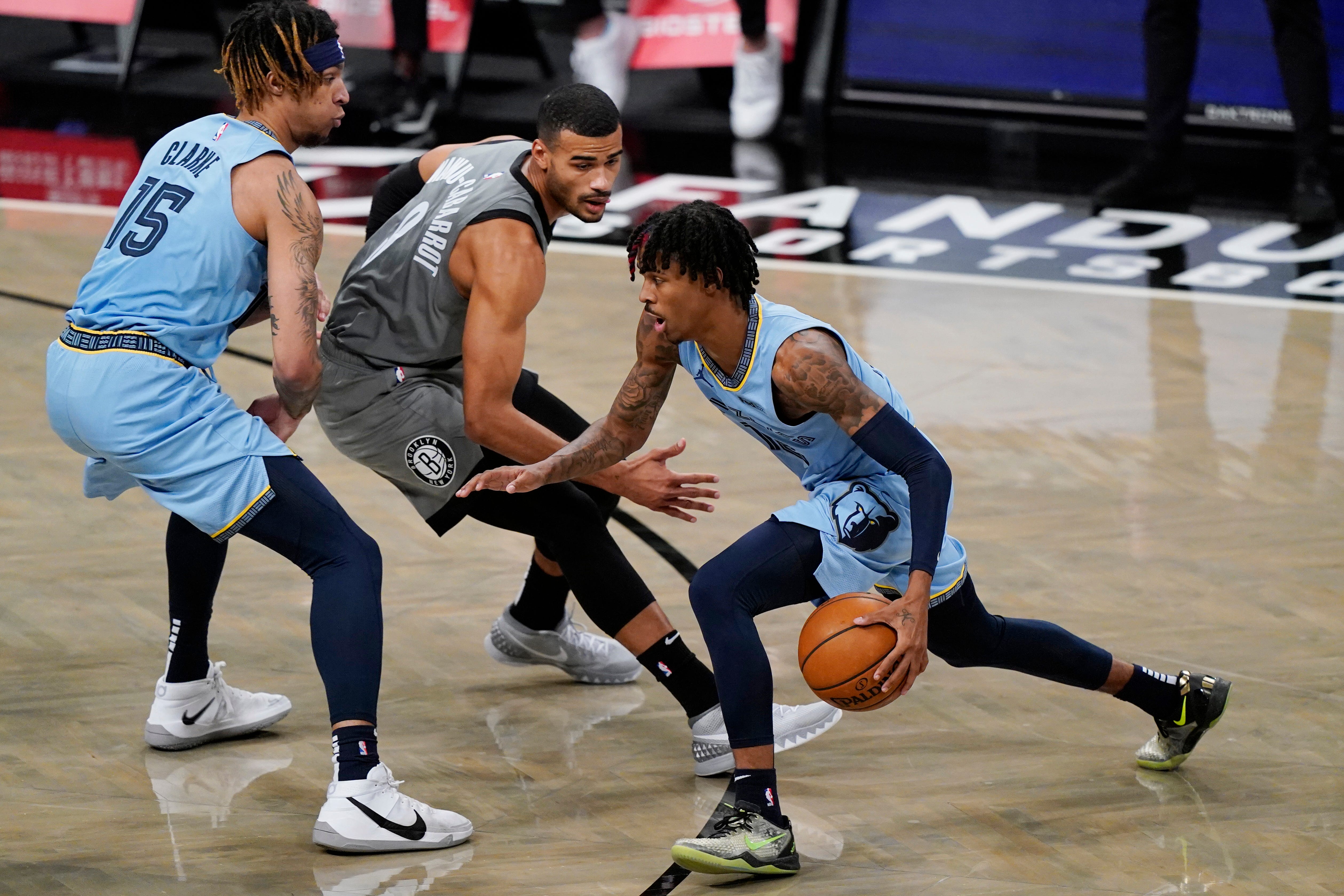 It was the worst sight for Memphis Grizzlies fans: Ja Morant hopping off the court without putting any weight on his left ankle.

The NBA's reigning Rookie of the Year leaped to block a shot by the Brooklyn Nets' Timothe Luwawu-Cabarrot with 2:43 left in the second quarter Monday night. Morant came down on Luwawu-Cabarrot's foot, turning his ankle, and hobbled off the floor to the baseline.

After being tended to by Grizzlies trainers, Morant was taken to the locker room in a wheelchair. The team announced in the third quarter that Morant was out for the rest of the game due to a left ankle sprain.

Morant had seven points and three assists in 12 minutes before the injury. For a team already down several players due to injuries, losing Morant is another blow to the roster.

Jaren Jackson Jr. and Justise Winslow are already out with no timetable for their return. De'Anthony Melton is also not with the team due to health and safety protocols.

The Grizzlies planned to rely heavy on Morant this season to carry the load, and he's done that early in his second season. He had a career-high 44 points in the season opener against the San Antonio Spurs.

Morant has averaged 36 points in the team's first two games. The Grizzlies struggled to score without him on the court and now will have to do so for an unknown period of time.

The Cincinnati Enquirer's 2020 sports photos of the year 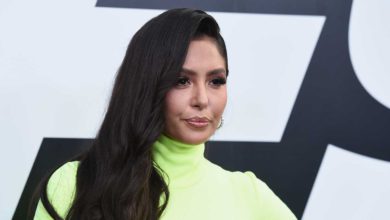 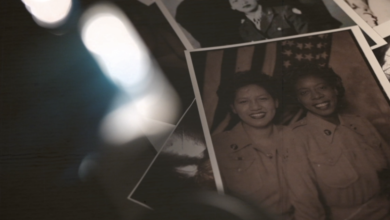 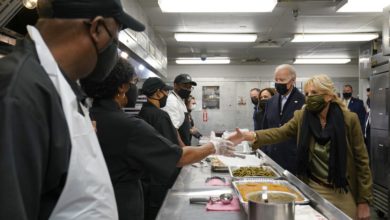 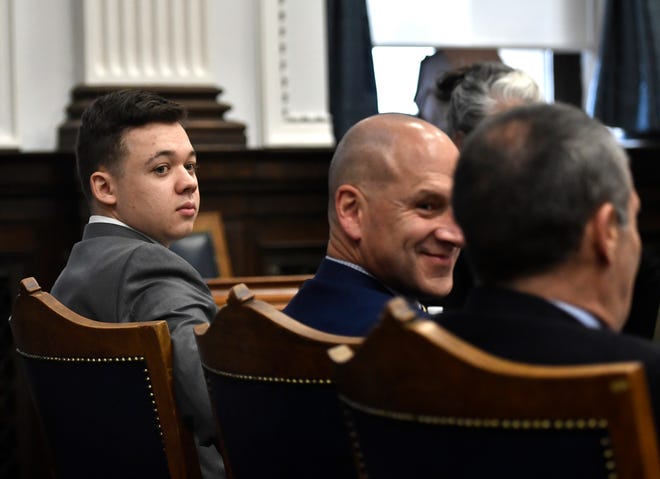 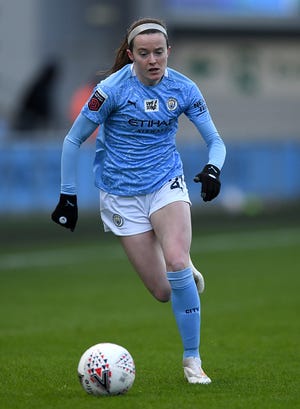