Given the ubiquity of Lil Nas X, one might think he’s a couple albums into a career.

But “Montero” is indeed his studio album debut, a long-awaited curiosity following his 2019 EP, the 19-minute long, “7.”

While that collection personified a quick cash-in to capitalize on the inexplicable popularity of that puny parcel of inanity known as “Old Town Road,” “Montero” showcases a young man who hurts and feels, seeks and celebrates. In other words, an honest portrait of Lil Nas X at 22.

Fans have devoured a trio of tunes already released from the album: “Montero (Call Me By Your Name)" and its (for some) pearl-clutching video; “Industry Baby” with Jack Harlow; and “Sun Goes Down,” peppered with the sweet declaration, “I’m happy that it all worked out for me/I’m going to make my fans so proud of me.”

The introspection that the openly gay Lil Nas X reveals throughout “Montero” (the Atlanta native was born Montero Lamar Hill) is laudable. So is his willingness to dabble in unadulterated pop, grimy rock and the rap-singing that has so far popularized his career.

Executive producing duo Take a Daytrip (Denzel Baptiste and David Biral) worked on “Montero” and, previously, on Lil Nas X's “Panini.” Here, they pilot his music through valleys of beats and peaks of melody. It’s not always cohesive – the bouncing among genres can trigger sonic whiplash – but it’s a pleasant exploratory ride.

Their presence adds some cool-kid-credibility to the track listing, but nothing necessary. The inclusion of Elton John on piano on "One of Me" is a lovely generation-spanning touch, though.

Lil Nas X proves throughout the 14 tracks (and one interlude) a genuine musical progression.

“That’s What I Want” is a lean pop song with an urgent backbeat that bounds out of the speakers with a simple message: “I want someone to love me, I need someone who needs me.”

“Lost in the Citadel” clocks in at a brisk 2:50 and showcases Lil Nas X’s pop instincts with a New Wave-inspired chorus and lyrics that ponder, “I thought it was forever, I want to see you maybe never… tell me, are we finished now?”

“One of Me” also centers Lil Nas X’s melodic leanings. Some will refer to it as the one where he references “Old Town Road,” but the song is more memorable for its clip-clopping beat and swaying chorus.

“Void” is lyrically bracing – “I feel like I’ve hit a low, one I’ve never hit before” – as Lil Nas X injects his falsetto over a delicate guitar line. He’s also at his most introspective as he sings, “So many ups and downs on the right/I spend inordinate amounts of time trapped in the lonely loner life/looking for love around the night.”

With a nod toward ‘90s grunge, “Life After Salem” relies on deliberate guitar chords and crashing cymbals. It’s a moody rock song and one that doesn’t fit any type of template on the album. But as Lil Nas X keeps demonstrating, breaking patterns is his specialty.

The album closer “Am I Dreaming,” a pretty acoustic ballad, benefits from the second-verse arrival of Miley Cyrus. While Lil Nas X opens the song singing, “Never forget me and everything I’ve done/I’m fading, replaying these thoughts I thought were sinking down,” Cyrus’ robust, emotion-soaked voice carries the song to its musical finale, followed by the eerie sound of someone splashing into water. 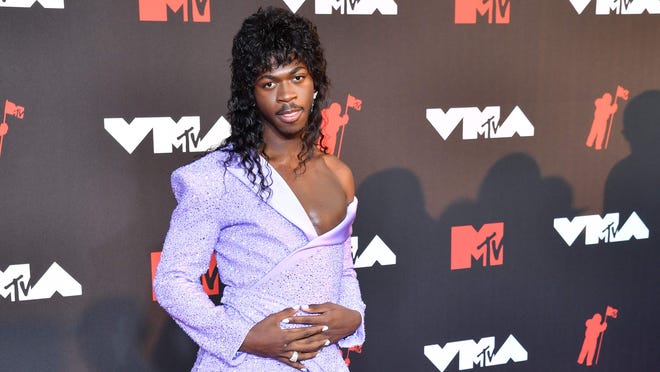 Tucker: How long will the lockdowns last?

Tucker: How long will the lockdowns last? 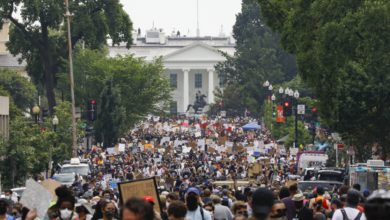 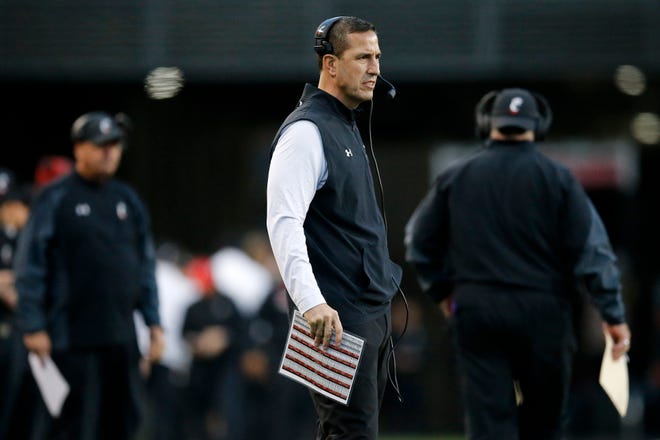 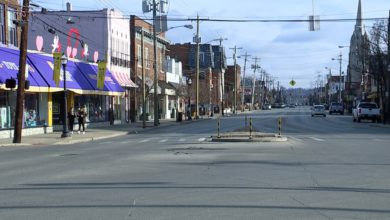 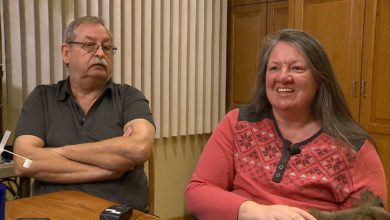 Husband & wife return home after being hospitalized with COVID-19 together 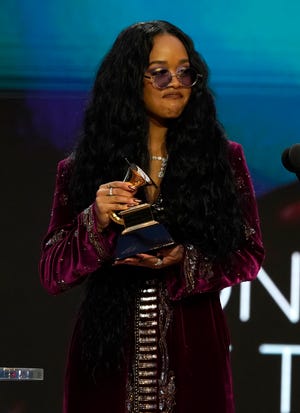