USA TODAY is keeping track of the news surrounding COVID-19 as a pair of vaccines join the U.S. fight against a virus that has killed more than 335,000 Americans since the first reported fatality in February. Keep refreshing this page for the latest updates on vaccine distribution, including who is getting the shots and where, as well as other COVID-19 news from across the USA TODAY Network. Sign up for our Coronavirus Watch newsletter for updates directly to your inbox, join our Facebook group or scroll through our in-depth answers to reader questions for everything you need to know about the coronavirus.

► Americans who have direct deposit set up through the Internal Revenue Service could be receiving their stimulus payment as early as Tuesday night, according to Treasury Secretary Steve Mnuchin. Paper checks will begin to be mailed Wednesday, according to a press release from the Treasury Department. The new round of stimulus includes $600 direct payment to qualifying individual Americans, or $1,200 for couples.

► Colorado has confirmed the first known U.S. case of a new strain of the coronavirus first identified in the United Kingdom. The patient is a man in his 20s who is in isolation and has no travel history, the office of Gov. Jared Polis said in a statement.

►Senate Majority Leader Mitch McConnell, R-Ky., blocked immediate approval of increasing the one-time stimulus payments to $2,000 from $600. Instead, he outlined three priorities the president demanded Congress examine, linking the extra money to other issues that Democrats are not likely to support. The fate of the increase remained uncertain.

►Some people in Britain have received their second and final dose of coronavirus vaccine, three weeks after vaccinations began in the United Kingdom. Shots of the Pfizer vaccine are supposed to be three weeks apart. The U.S. program began about one week later.

►Vice President-elect Kamala Harris and her husband, Douglas Emhoff, received the first dose of the Moderna vaccine Tuesday at United Medical Center in Washington, D.C. “This is about saving lives. I trust the science, and it is the scientists who created and approved this vaccine,” Harris emphasized. “This is about saving your life, the life of your family members and of your community.”

►A Tyson Foods manager fired for betting on how many workers would contract COVID-19 at an Iowa pork plant said the office pool was intended to boost morale. Don Merschbrock, former night manager, said seven fired supervisors are not "evil people” Tyson has portrayed. Families of four workers who died are suing the company.

►The U.S. won't come close to vaccinating 20 million people by Jan. 1, as many experts had forecast, but Dr. Anthony Fauci believes "an increase in momentum" next month will help the nation draw closer to rollout estimates. But Fauci, in an interview on CNN, said a likely holiday surge means "we just have to assume (the pandemic) is going to get worse."

? Today's numbers: The U.S. has more than 19.5 million confirmed coronavirus cases and 337,900 deaths, according to Johns Hopkins University data. The global totals: More than 81.9 million cases and 1.78 million deaths.

After making it through over eight months of the coronavirus pandemic without an outbreak, a Massachusetts nursing home has been overwhelmed just weeks before staff and residents were scheduled to receive the vaccine.

The state’s weekly COVID-19 Public Health Report from Nov. 27 reported the Royal of Fairhaven nursing home had 11 to 30 cases and zero deaths. A month later, the state reported over 30 cases and 12 deaths. James Mamary, CEO of the parent company, said 16 staff members and “pretty close to 100%” of residents tested positive. The facility is licensed for 107 beds.

“This has been the most devastating experience," Mamary said. "I’ve been doing this for 45 years and ... I’ve never seen anything like this.”

Florida Gov. Ron DeSantis' executive order that ignored CDC guidance for COVID-19 vaccine priority and allowed people 65 and older to jump ahead of essential workers has prompted a wild scramble for vaccines.

Some first-come, first-served vaccine locations were overwhelmed as the elderly lined up to get their shots. Medical systems and counties struggled to create distribution systems for groups they hadn't expected to vaccinate for at least a week or two.

“We are not going to put young healthy workers ahead of our elderly,” said DeSantis, whose state has seen more than 21,000 deaths from the virus. Read more here.

When the first virus vaccines won emergency authorization this month, Health and Human Services Secretary Alex Azar estimated that 20 million people – mostly healthcare workers – could be vaccinated by year's end. The rate would then jump in early 2021 as more vaccines rolled out, Azar and other experts said.

So far, the numbers are far below expectations. Dr. Anthony Fauci, the nation's leading infectious disease expert, acknowledged Tuesday that only a few million vaccinations have taken place thus far.

"I believe that, as we get into January, we are going to see an increase in momentum" that allows the nation to catch up to the planned rollout, Fauci said on CNN. He said he still hopes that by spring or summer "anybody and everybody who wants to be vaccinated can be vaccinated."

True or false: Is SAT is optional for college applications during COVID-19?

“I do think parents believe test-optional colleges when they communicate that students without test scores will be competitive applicants,” said Debbie Schwartz, founder and operator of the Facebook group. “But there’s still skepticism whether students with a test score will have an advantage over a student without a test score.” Read more here.

US Open champion splits with coach after dream run

US Open champion splits with coach after dream run 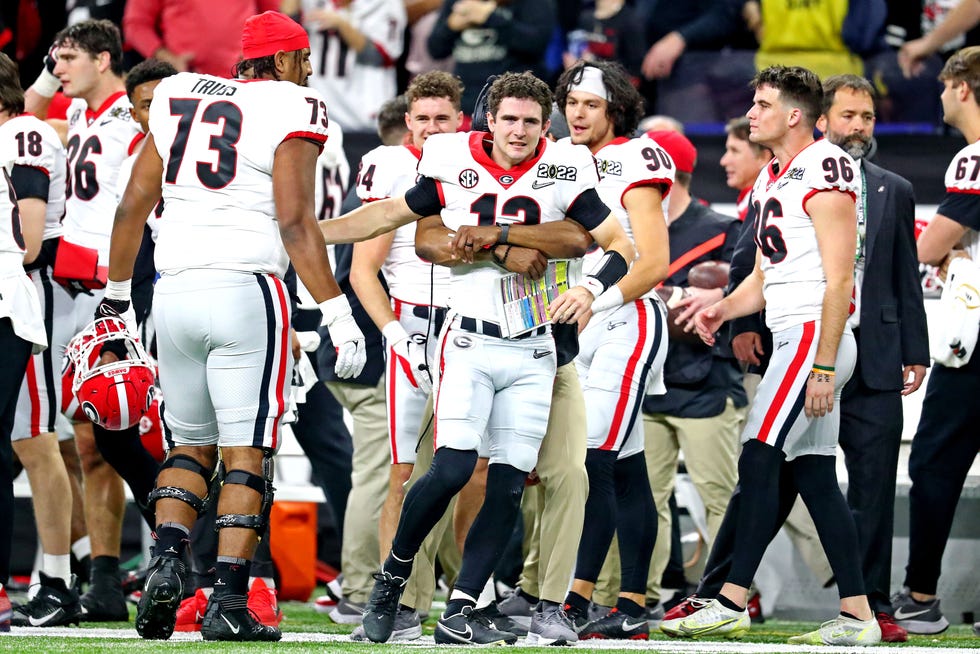 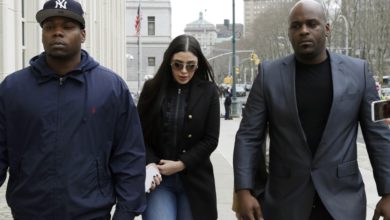 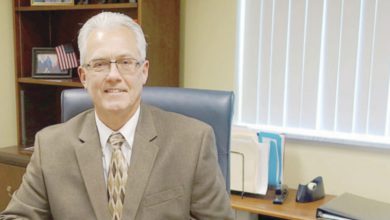 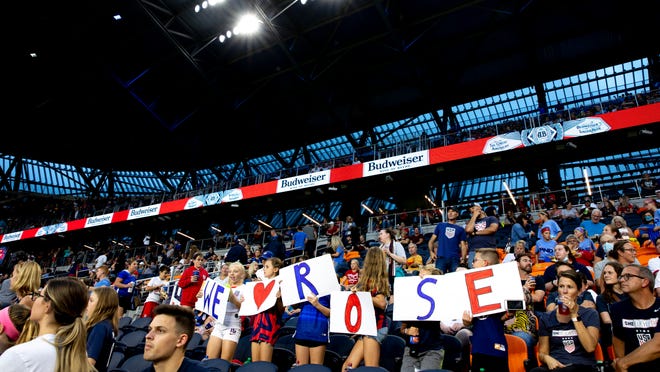 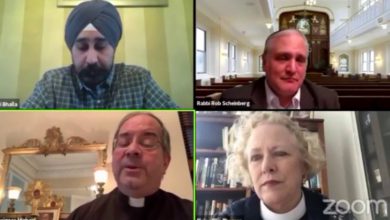