CINCINNATI — The owner of Greater Cincinnati's signature riverboat cruise provider weighed in Tuesday on plans to build a marina on Downtown's riverfront, and he urged officials not to be too hasty.

His concern doesn't sit with the idea itself, just with where the Cincinnati Board of Parks Commissioners is thinking of putting it.

Initially, the Parks commissioners seemed content to move ahead with a no-bid contract with Queen City Riverboats to build a marina at the historic river-landing site located just south of Heritage Bank Center at the foot of the Taylor Southgate Bridge.

In a November 2020 proposal obtained by the I-Team, Queen City Riverboats offered to relocate its Dayton, Kentucky, “head boat” to Cincinnati’s Public Landing and attach a pair of 300-foot docks to either side, providing 1,280 linear feet of dock space that could hold 30 to 40 boats at a time. The city would contribute $1.7 million to the project, which is roughly the amount it set aside for the Main Street marina project.

Under that plan, the city would own the docks and lease them to Queen City Riverboats for a dollar a year over 20 years.

But last week, Parks Director Kara Kish asked her staff to open the development to a formal bidding process after the WCPO I-Team began inquiring into the financial terms of that deal.

The I-Team requested comment from Queen City Riverboats officials for that initial report, but did not receive a reply. The firm presented its proposal to the board on Nov. 19:

Kish's move to open the bidding process also came after her department began receiving letters from people like Bernstein, who said he worries a marina at Public Landing would block other tourism opportunities, like overnight riverboat cruises on vessels like the Delta Queen and American Queen.

In his statement Tuesday, Bernstein -- who owns the Newport, Kentucky-based riverboat company -- doubled down on initial comments made to WCPO earlier this month: "The location of the dock being considered by the Park Board would prevent beautiful, large riverboats that are so synonymous with the Ohio River from docking at the Public Landing," he wrote. "A better, more functioning site is just to the west of the proposed location, between the end of Main Street and the Roebling Suspension Bridge."

Public Landing was also the long-established site of Tall Stacks, a once annual festival celebrating the city's history on the Ohio River. The last scheduled festival in 2013 was canceled, and the event hasn't returned since.

Bernstein said a marina at the landing would prevent any hope of a Tall Stacks comeback.

Bernstein in a separate, Nov. 17 email to the department, iterated other questions about the proposed marina, specifically asking what the public's access would be to the docks, whether it would include commercial activity and how it would be maintained.

WCPO contacted a spokesperson with Cincinnati Parks but did not hear back immediately Tuesday afternoon.

Previous reporting by the WCPO I-Team's Dan Monk contributed to this story. 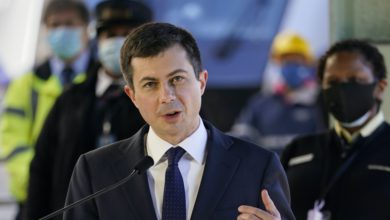 US infrastructure gets C- from engineers as roads, public transit deteriorate 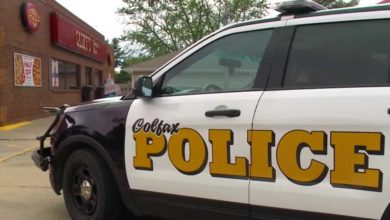 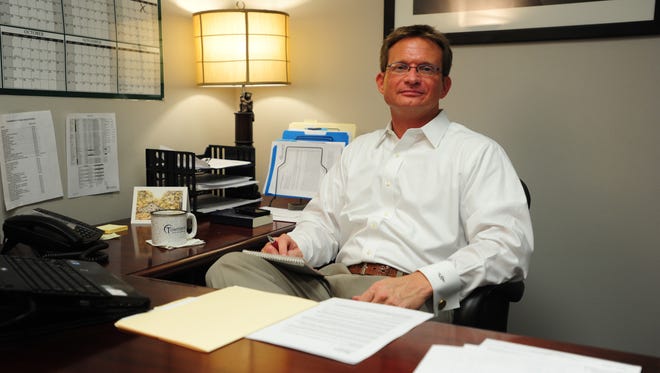 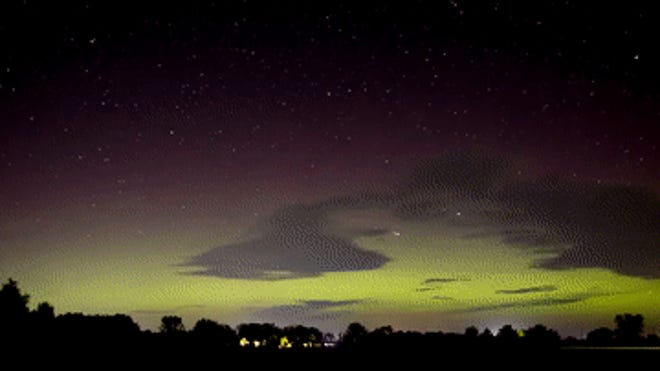 20 years ago today, northern lights were visible in Cincinnati 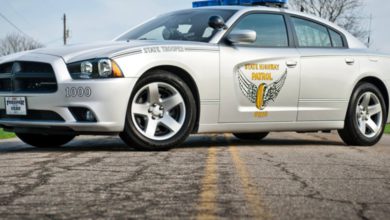 Man leads troopers on chase through 3 counties down I-75 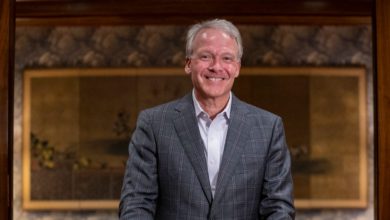