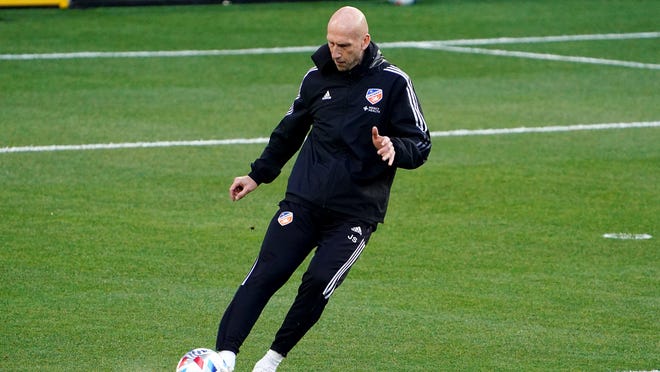 It would have been hard to imagine FC Cincinnati's week getting worse after the club dismissed now-former head coach Jaap Stam and two assistant coaches Monday, but the club reached another low by Wednesday night.

In a matchup of the the last-place and second-to-last place clubs in Major League Soccer, Toronto FC defeated FC Cincinnati, 3-1, Wednesday at BMO Field in Toronto, condemning Cincinnati to last place in the league.

With FC Cincinnati Academy coach Tyrone Marshall serving as interim manager, FC Cincinnati went ahead late in the second half via Ronald Matarrita's second goal of 2021.

The lead held through halftime but didn't last long after the intermission as Toronto scored three goals uninterrupted to take a 3-1 lead.

Ten minutes after that, Ifunanyachi Achara provided an insurance tally that would end up serving as the match-winner.

Luciano Acosta scored his sixth goal of 2021 in the 72nd minute to draw FCC within a score, and Cincinnati pushed hard for the equalizer from that point on.

There was no equalizer to be found, though, as old habits resurfaced at the least opportune moment for FC Cincinnati. The match was the eighth loss from a winning position by FCC in 2021.

The game was the ninth time in 2021 FC Cincinnati conceded at least three goals in a match.

Toronto improved to 5-15-7 and 22 points. TFC's victory was their first in three tries against Cincinnati in 2021.

Welcome to Cincinnati.com's coverage of FC Cincinnati versus Toronto FC, which is being played at BMO Field in Toronto (7 p.m.). Refresh this page throughout the match live updates and analysis, and follow Enquirer FC Cincinnati beat reporter Pat Brennan on Twitter (@PBrennanENQ) for further analysis.

• FC Cincinnati interim head coach Tyrone Marshall becomes the sixth person to manage an FCC match in the club's existence, including its time in the USL Championship. 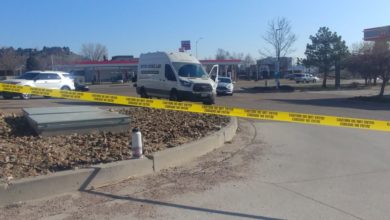 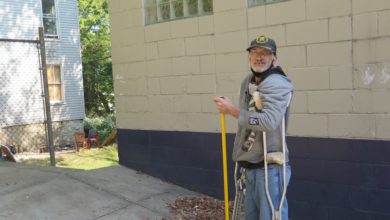 WATCH: Sights and sounds of Division I state track and field championships 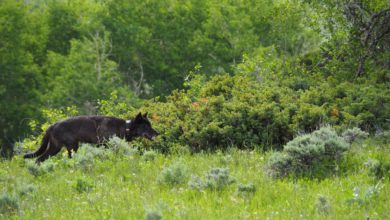 ‘Colorado is now home to our first wolf litter since the 1940s,’ parks and wildlife officials say 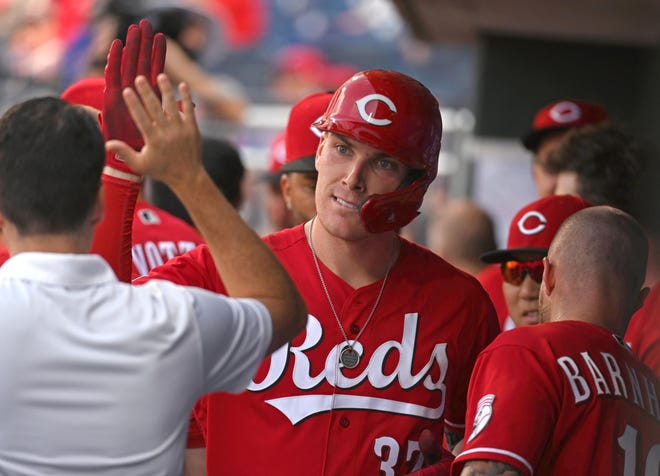 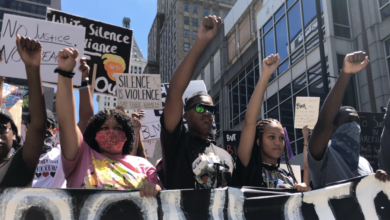