On Monday, Kentucky Governor Andy Beshear announced that the curfew for bars and restaurants will lift alongside other restrictions on May 28.

Bar seating will return that Friday as well, Beshear said.

Beshear said he expects all of the capacity limits to lift completely this summer, but he did not speculate on a specific date.

When asked about lifting the state's mask mandate, Beshear said that he plans to announce new information on that, but only after the Centers for Disease Control and Prevention announce new guidance on masks.

"I certainly think it's going to happen this summer," said Beshear. "I fully expect it to."

The CDC's update on mask guidance is expected to come soon. On Sunday, Dr. Anthony Fauci told ABC News that he felt mask mandates could and should safely be relaxed for indoor settings.

Late last month, Beshear relaxed his mask mandate, allowing any outdoor event catering to fewer than 1,000 people to be mask-free, but masks are still required inside businesses and other indoor public spaces.

Beshear signaled concern for the drop in demand for vaccines and continued to urge Kentuckians to get a shot when they can. Coming soon, his office will have information to present that breaks down current COVID-19 cases based on more in-depth data concerning vaccines, he said.

Since February, that data has shown that the majority of COVID-19 cases seen in the state have been in people who have not received a vaccine, Beshear said. He pointed to this as an indicator that the vaccines work and are safe for people.

Less than an hour after Beshear's address ended, the Food and Drug Administration cleared the Pfizer vaccine for use in children aged 12-15 years. Beshear said during his conference that, in anticipation of that approval, officials in Kentucky were working on plans to coordinate with schools throughout the state to offer vaccines. A plan for this has not been announced yet, but Beshear indicated it was in the works.

Watch the full address below: 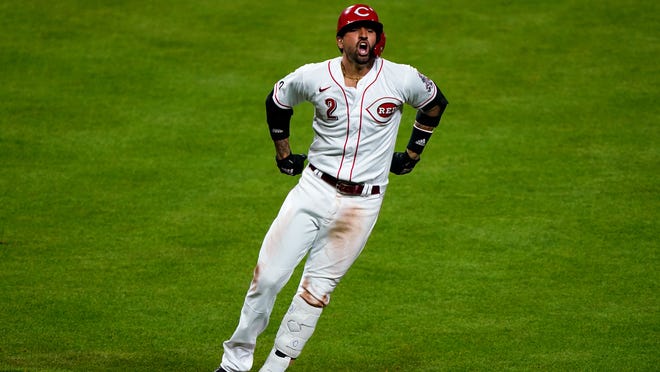 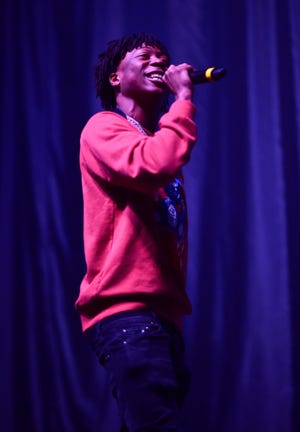 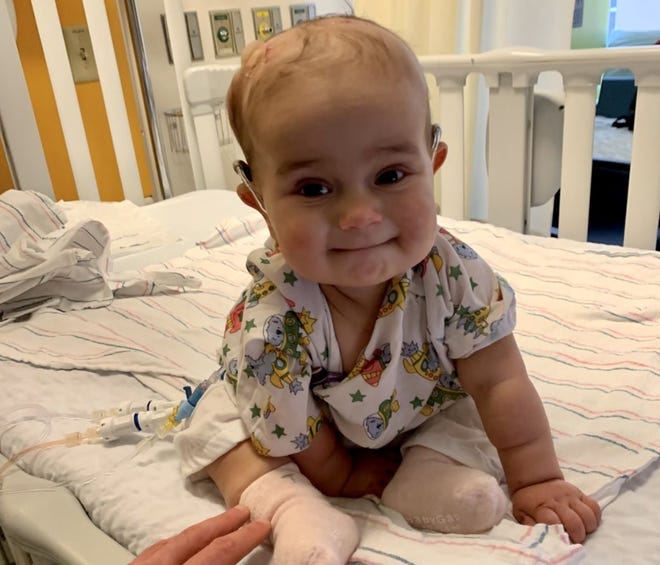 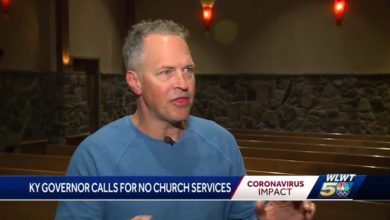 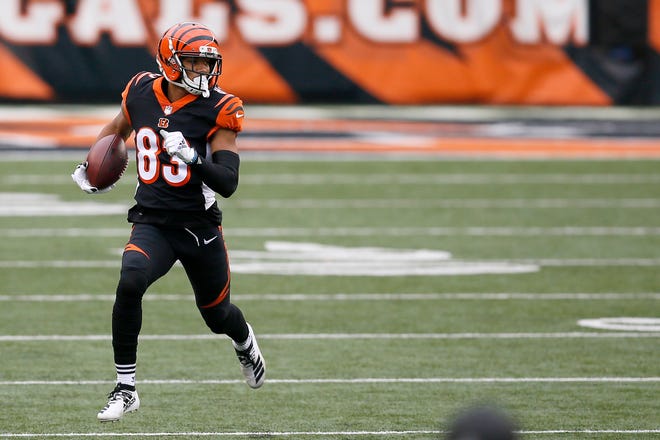