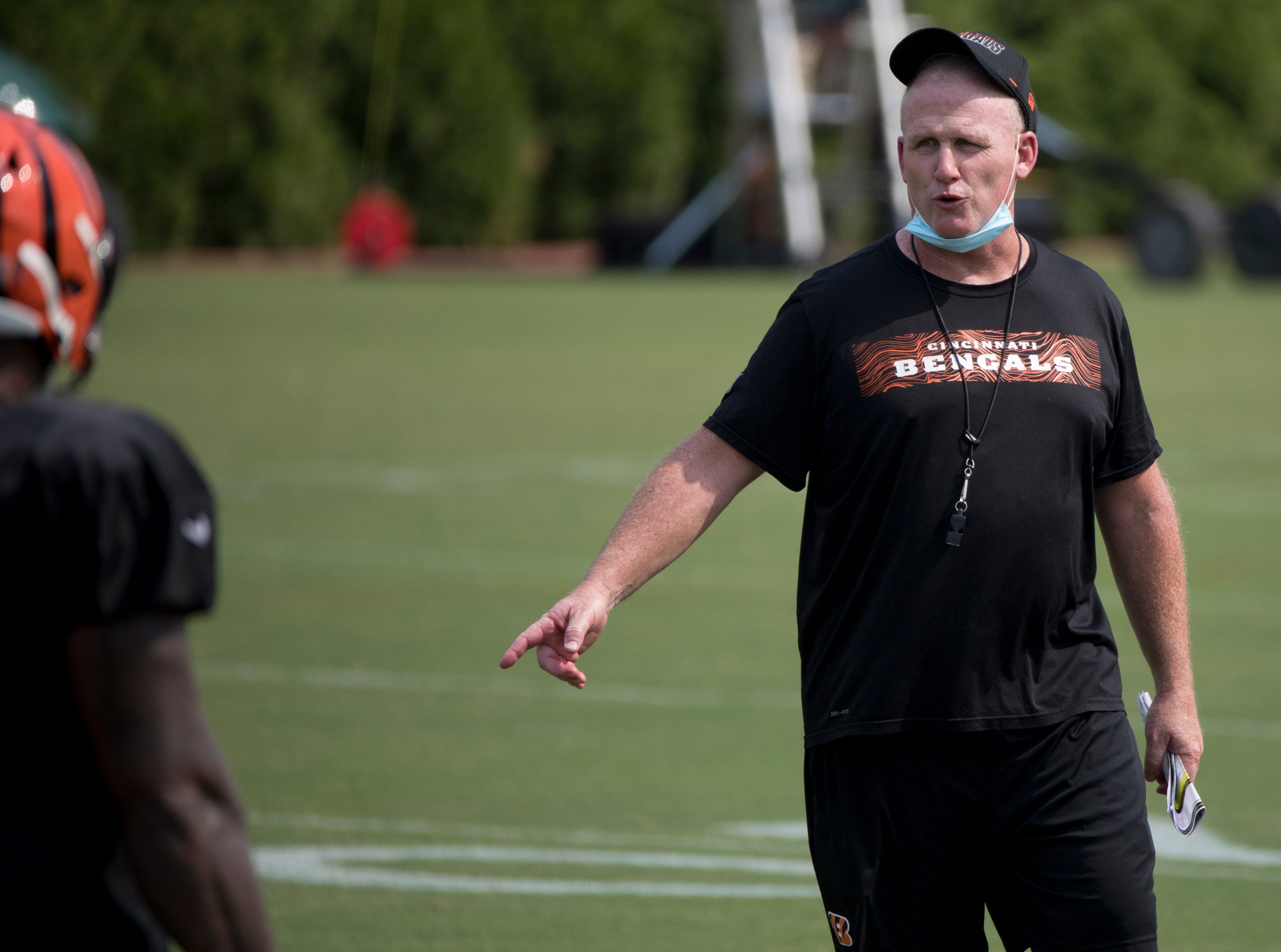 Offensive line coach Jim Turner, defensive line coach Nick Eason, defensive assistant Gerald Chatman and wide receivers coach Bob Bicknell won’t be back next season, The Enquirer was told. The Enquirer was informed that more coaching staff changes could be on the horizon. Taylor and the front office are planning to evaluate the staff and roster in the coming days and weeks.

There will be at least five new faces on Taylor's coaching staff in 2021, which might be good considering the team only won six games in two seasons.

Cincinnati had a below-average offensive line for each of Turner’s two years coaching the unit. The Bengals' O-line was inconsistent pass-blocking and run-blocking. Quarterback Joe Burrow was battered and bruised before he suffered a season-ending left knee injury. He was on pace to be sacked more than any other quarterback in 2020 before blowing out his knee in Week 11. Run-blocking wasn’t much better. The Bengals had some bright moments blocking in the run game, but ultimately the O-line was a significant factor in why the club ranked 24th in the NFL in rushing.

Bicknell is leaving after three seasons in Cincinnati. He’s coached in the NFL for 13 years. Wideout Tyler Boyd had two 1,000-yard receiving seasons during Bicknell’s tenure.

The Bengals finished ranked 29th in the NFL in total offense and 26th in the league in total defense. The Bengals’ lousy play in the trenches on both sides of the ball is a major reason why they struggled this season on offense and defense and finished with an AFC North-worst 4-11-1 record.

Taylor has produced a 6-25-1 record since being named head coach on Feb. 4, 2019. He’ll be back for a third season, but he’s going to have to reconstruct his coaching staff. The Bengals' front office expects better results on the field in 2021.

Family forced to relocate due to sinkhole 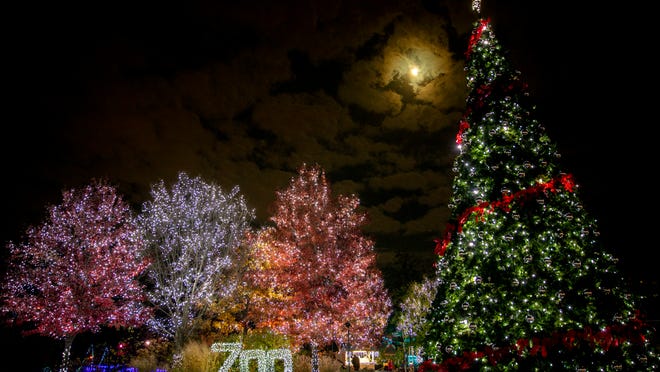 Cincinnati Zoo has the best zoo lights in the country, thanks to a reader vote 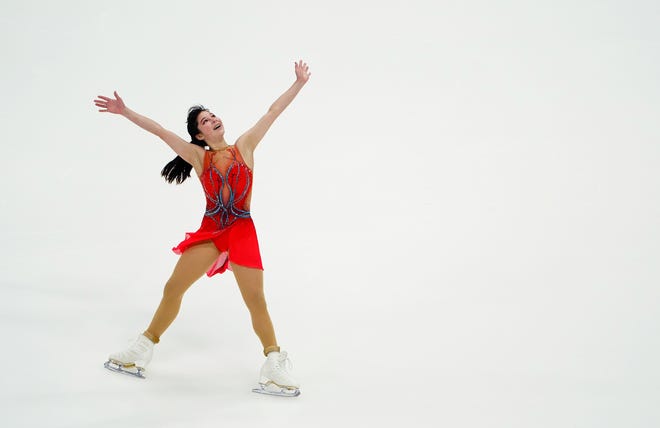 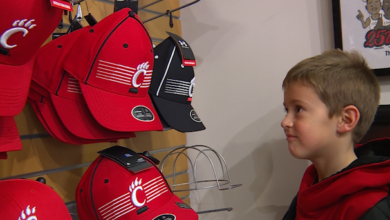 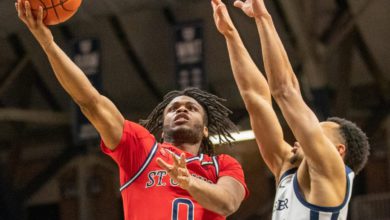 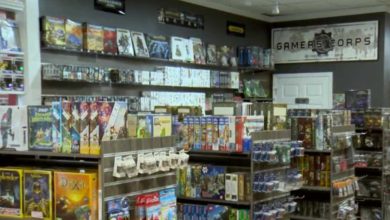 Veterans use their business to educate customers on Memorial Day