A day after Parler was removed from the Google Play Store, Apple has made a similar step.

While the social media app was the top free app Saturday, Apple said in a statement sent to USA TODAY that it has suspended Parler.

The social network, launched in 2018, became popular among conservatives and an unmoderated home to more extreme views in 2020 when both Facebook and Twitter tightened up their content moderation and labeling.

"We have always supported diverse points of view being represented on the App Store, but there is no place on our platform for threats of violence and illegal activity," Apple's statement said. "Parler has not taken adequate measures to address the proliferation of these threats to people’s safety."

Amazon is suspending Parler from its web hosting services effective 11:59 p.m. PT Sunday, BuzzFeed reported late Saturday, citing a letter it had obtained, which mentions 98 examples of Parler posts that "encourage and incite violence." Amazon declined to comment on the suspension.

Apple also shared a message its App Review Board sent to Parler developers that said the app will be removed from its store “until we receive an update that is compliant with the App Store Review Guidelines and you have demonstrated your ability to effectively moderate and filter the dangerous and harmful content on your service.”

Parler did not immediately respond to USA TODAY's request for comment but its CEO John Matze wrote about the ban in a post on Parler Saturday night.

“Apple will be banning Parler until we give up free speech, institute broad and invasive policies like Twitter and Facebook and we become a surveillance platform by pursuing guilt of those who use Parler before innocence,” Matze wrote. “They claim it is due to violence on the platform. The community disagrees as we hit number 1 on their store today.”

Matze said more details about the company's next plans would be "coming soon as we have many options."

Soon after his post on Apple, Matze posted about Amazon saying it "will be shutting off all of our servers in an attempt to completely remove free speech off the internet. There is the possibility Parler will be unavailable on the internet for up to a week as we rebuild from scratch."

Supporters say Parler is preserving free speech and is correcting for the overreach of the mainstream social media platforms, which applied labels to or limited the reach of many of President Donald Trump's misleading posts during the week of the election.

Trump's Facebook and Instagram accounts were blocked from posting "indefinitely" on Thursday. Twitter took a stronger step by permanently suspending Trump from its platform on Friday night.

Trump ban:President Trump permanently banned from Twitter over risk he could incite violence 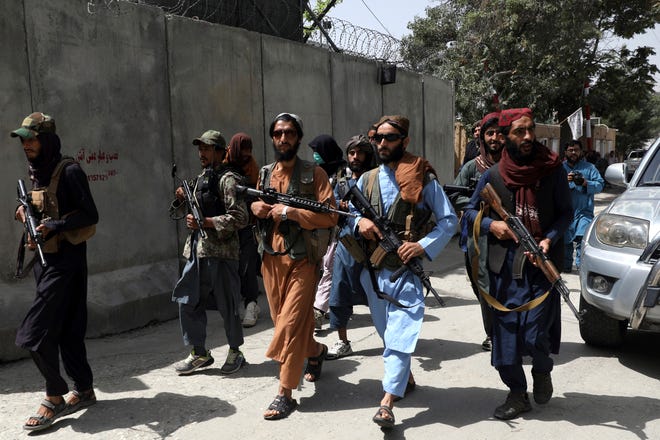 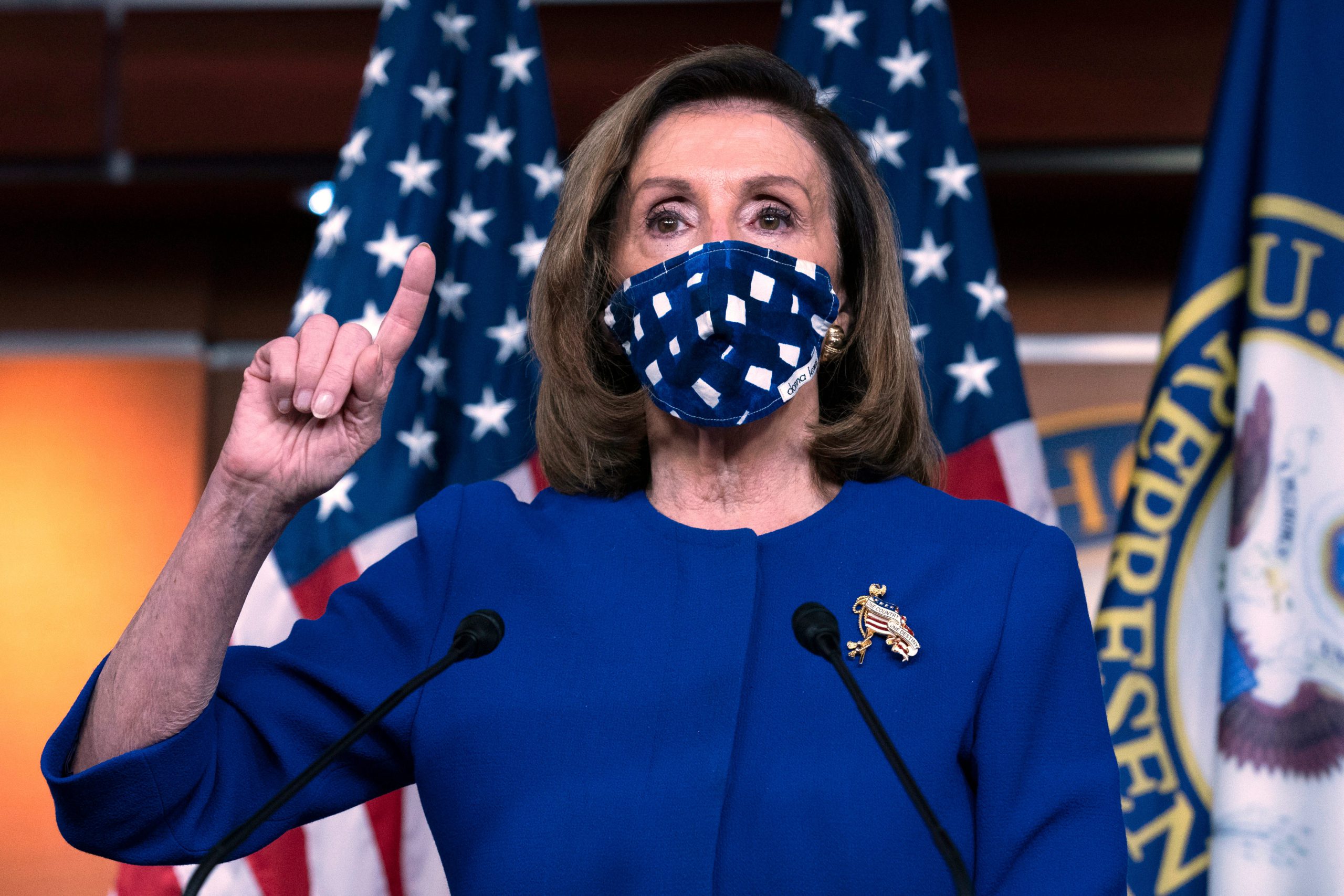 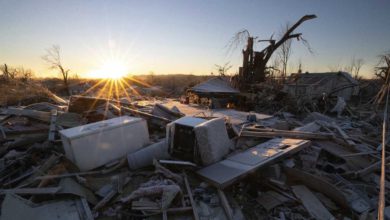 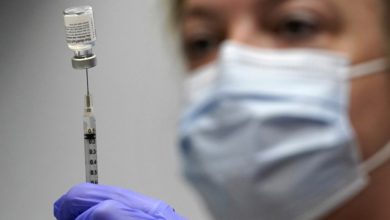 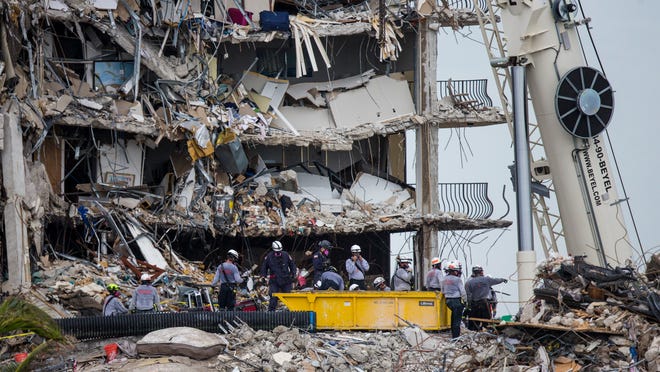