Nearly 53 years after the death of Martin Luther King Jr., Ohio is far from his dream.

Health data reveals a worse outcome for Black residents, even after accounting for class and poverty. Black women are three to four times more likely to die of pregnancy-related complications than white women, according to the Centers for Disease Control and Prevention.

The average life expectancy for Black people is four years lower than the rest of the U.S. population, according to the CDC.

In Cincinnati, Black men die sooner than white men, and in some neighborhoods, the difference is 20 years.

To celebrate King, whose "I Have a Dream" speech in 1963 highlighted a hope for equality in America, The Enquirer analyzed the status of his dream in Ohio.

'We have not moved the needle in health disparities'

Health disparities exist in many ways.

A person's well-being is affected by where they live, access to fresh groceries, access to a quality education, environmental conditions and other socioeconomic factors better known as social determinants of health.

"The data shows that we have not moved the needle in health disparities," said Renee Mahaffey Harris, President and CEO of Center for Closing the Health Gap. "As we come upon the celebration of Martin Luther King Jr.'s birthday (which was Jan. 15), we haven't even begun to scratch the surface on the issues that he advocated for while alive.

“The big goal for us is to mitigate the risk of COVID-19, which is disproportionately affecting Black and brown people.”

The CDC has listed racial inequities in healthcare institutions, lack of access to information as well as utilization, higher levels of preventable chronic diseases and COVID-19 testing not being widely available in minority communities are among the many factors resulting in African Americans dying at disproportionate numbers during this pandemic.

In Hamilton County, at least 131 Black people are among the 436 COVID-19 deaths. Across the nation, surveys have revealed distrust about the vaccine among Americans, particularly in communities of color. Black residents make up 26.6% of Hamilton County's 2019 population of about 817,000.

This past summer, Hamilton County declared racism a public health crisis, following scrutiny and concern from activists as well as health care experts, who pointed out the high percentage of Black residents among COVID-19 deaths in the area.

The declaration focused on partnerships with local organizations to reduce racial inequities in health. It planned to address training and bench-marking for county offices, conducting an economic disparity study, and expanding the office of economic inclusion, as well as active bystander, implicit bias and crisis intervention training for deputies.

"What I've seen with COVID-19 is that it has helped this country understand what health disparities are," Harris said. "I feel that so often there was a kind of explaining away, putting the individual as the victim, versus understanding that there are systemic and structural issues that contribute and are largely responsible for the inequities."

'It's just painfully obvious that we have a problem'

Last year brought more conversations about equity and race than many people have experienced in their lifetimes.

It caused the Urban League of Greater Southwestern Ohio to pivot, in part, inspired following George Floyd's death in May after being handcuffed and pinned to the ground under the knee of a white police officer for more than nine minutes. The Urban League opened the Social Justice Center, to actively work with police and the community to help address police reform and excessive force.

Eddie Koen, President and CEO of the Urban League of Greater Southwestern Ohio, is encouraged by the conversations he sees happening.

"The irony about all of this is that we still didn't get what we really wanted, at the end of the day. We have billions of concessions, but we wanted police accountability. The ultimate concession would be to be safe, to be in a place where there is not police brutality, that Black and brown people are treated the same as other folks," said Koen.

About a quarter of people killed by police in America are Black, much higher than the 13% of total Americans who are Black, according to data from Mapping Police Violence.

"We just saw a terrorist attack last week where police practiced enormous restraints where they would have been justified in using deadly force and yet, we see in this country, that same level of restraint is not practiced to a lesser degree of danger. In many ways, if there's a perceived threat, we see that deadly force is used on every day people of color," Koen said.

In Cincinnati, certain police actions, such as pulling over a driver or issuing a ticket, are more likely to occur in predominantly Black neighborhoods than in white ones, according to an analysis from The Enquirer and Eye on Ohio in 2019.

Once ticketed or stopped, police arrested black people at a much higher rate than white people. Black people made up 75% of all Cincinnati stop arrests, 70% of all Cleveland arrests during ticketed stops and 59% of traffic stop arrests in Columbus.

"It's just painfully obvious that we have a problem as it pertains to the over-policing, the unfair policing, the unjust policing, the murderous policing of our Black communities," said Chris Brown, 39, a community activist from Erlanger who organized Black Lives Matter protests in Northern Kentucky over the summer. "There's so much work to do, but I will say this: We are on the right track."

'There are two Cincinnatis that exist'

In Ohio, the poverty rate for Black Ohioans is more than double the rate for white Ohioans, according to the Ohio Poverty Report.

According to the United States Census, 25% of Black people in the Cincinnati metro area are living in poverty.

"Lots of people, especially whites, look at the City of Cincinnati and the surrounding areas and assume that the racial distribution has always been this way," said Fritz Casey-Leininger, Professor Emeritus of history at the University of Cincinnati and author of “Going Home: The Struggle for Fair Housing in Cincinnati." "They assume it's voluntary, that Black people want to live with Black people and white people want to live with white people."

That is not the case.

Casey-Leininger's research found that the segregation in the city is a result of racist policies including restrictive covenants, redlining, blockbusting and steering. Though many of those practices have stopped, segregation in Cincinnati and across the nation persists.

One effect of that is Cincinnati Public Schools with more than 60% of the students in the district identifying as Black.

"Integrated, diverse education has been shown to improve critical thinking and problem solving skills, the development of cross-racial trust, and the ability to navigate cultural differences. Integrated schooling holds promise even for helping to break the vicious cycle of segregated housing and education, as students who attend integrated schools have been shown to more commonly seek out integrated settings in later life, including being more likely to live in diverse neighborhoods following graduation," according to a study from Harvard fellows in 2017.

According to the Federal Reserve Bank of St. Louis, 76% of white Americans own a home, compared to 46% of Black Americans.

"There are two Cincinnatis that exist: One that is growing, that is thriving, that is vibrant and then there is one that is left behind, that is segregated, that is an underclass of poverty," the Urban League's Koen said.

Cincinnati has made strides toward equity in the city, but there is a long way to go, said Koen. In Hamilton County, 8.98 babies died for every 1,000 who were born from 2013-2017, according to Cradle Cincinnati, an organization working towards reducing infant mortality in the city.

The landmark 2002 Collaborative Agreement, created post-2001 riot police reforms to try to improve relations between the police force and the Cincinnati community, had a refresh last year after protests in the city.

"It is essential in 2021 that we all become brave truth-tellers to make us better and that's what King did. And that's why he was so unpopular when he died. He transitioned from a nonviolent man who just marched for peace to talking about what does radical love look like from a policy level?" Koen said.

These disparities are some of the issues at the forefront of modern civil rights movements like Black Lives Matter. As King said during his "I Have a Dream" speech, "Now is the time to make real the promises of democracy. Now is the time to rise from the dark and desolate valley of segregation to the sunlit path of racial justice."

Pat Noonan will be next head coach

Pat Noonan will be next head coach

Stringent security continues at Ohio Statehouse ahead of Inauguration Day 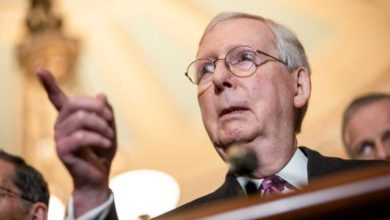 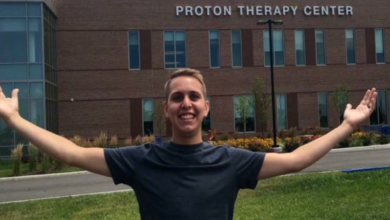 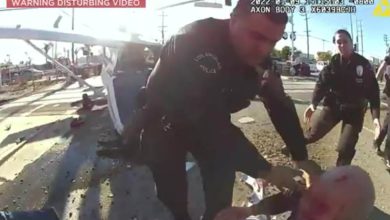 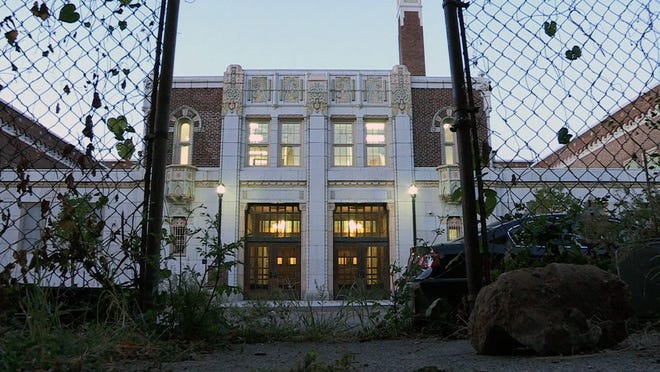 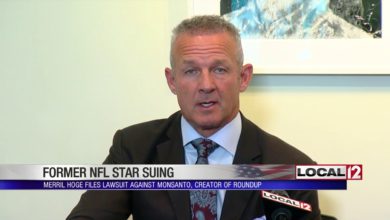 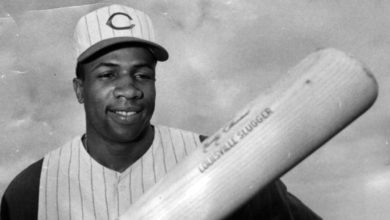