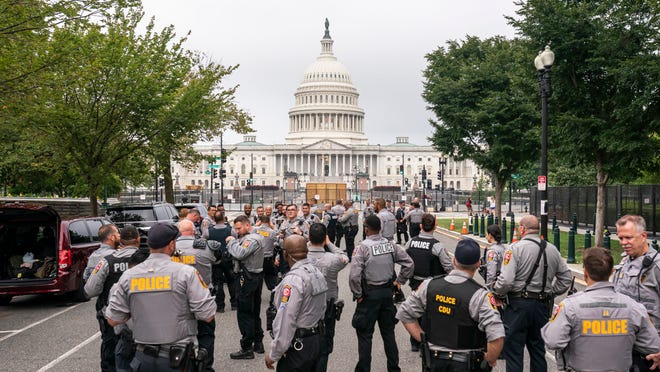 A vast security operation is being readied today to confront an undetermined number of demonstrators expected to return to the Capitol, this time to voice support for rioters swept up in the far-reaching federal investigation into the deadly Jan. 6 assault on the seat of government.

Eight months after the Capitol building was breached by waves of violent supporters of former President Donald Trump, the grounds are once again sheathed in iron fencing, as a possible new test awaits an army of law enforcement officers who were badly overwhelmed in January.

More:Fencing returns to Capitol ahead of right-wing rally. What we know about 'Justice for J6' protest

"We are planning for a safe event," Manger said at a joint Capitol news conference with city police officials. “We’re not going to tolerate violence and we won’t tolerate criminal behavior of any kind."

In recent days, rally organizer Matt Braynard has appeared to downplay expectations for the size of the gathering, contending that the heavy security measures are more aimed at "intimidation" than protection and designed to discourage people from attending the so-called "Justice for J6" event.

"It's all meant to deter people from coming," said Braynard, a former Trump campaign staffer whose group has cast most of the more than 600 arrested in the Capitol attack as "political prisoners."

"It's all about dragging down attendance. In the end, it might just be me and a bullhorn," he told USA TODAY.

Trump, who lauded the Jan. 6 rioters as patriots, later this week appeared to whip support for Saturday's event, referring to rioters as "persecuted" protesters.

"Our hearts and minds are with the people being persecuted so unfairly relating to the January 6th protest concerning the Rigged Presidential Election," Trump said in a statement. "In addition to everything else, it has proven conclusively that we are a two-tiered system of justice. In the end, however, JUSTICE WILL PREVAIL!"

But Heidi Beirich, co-founder of the Global Project Against Hate and Extremism, said the event is not generating the same social media excitement that accompanied Jan. 6.

Some groups, including the far-right Proud Boys, have been "mocking" the event, suggesting it's a set-up by law enforcement to conduct a new sweep of arrests," Beirich said.

"This is not an event that is being celebrated by far-right extremist groups," she said.

Early estimates have projected a crowd of up to 700 demonstrators who are expected to gather at Union Square, a public plaza just west of the Capitol.

If accurate, even that number would represent a fraction of the violent throng that ultimately swarmed the Capitol building in January, leaving five dead and nearly 150 police officers injured.

Yet that horrific January scene and a deadly April incident in which a car rammed a Capitol barricade, killing officer William Evans, remain fresh reminders that the iconic domed building not only serves as a symbol of American democracy but a looming target.

The anxiety was on display as recently as last month when parts of the government complex were evacuated after a North Carolina man, suffering from mental illness, warned that he was carrying a bomb in a pickup truck parked near the Capitol. No explosive was recovered, but the incident prompted an all-out response by law enforcement.

Little, apparently, is being left to chance Saturday, as federal and local law enforcement officials were called this week to brief lawmakers about their preparations.

House Speaker Nancy Pelosi, D-Calif., sent a letter to colleagues Wednesday promising that security officials would be better prepared for Saturday than on Jan. 6.

"The Leadership of the Congress, on a bipartisan and bicameral basis, has been briefed by the Capitol Police Board on the nature of the threat and the unprecedented preparations to address another attempt to defile our national purpose," Pelosi wrote.

"I think they're ready for whatever might happen,” Schumer said earlier this week.

In addition to the fencing and the full deployment of the Capitol Police, the D.C. Metropolitan Police Department has activated its entire force for the event.

The Department of Homeland Security also said it was coordinating with Capitol Police and public safety partners "out of an abundance of caution," while others have urged preparations for a worst-case scenario.

Retired Lt. Gen. Russel Honore, who oversaw a critical review of Capitol Police operations in the aftermath of the Jan. 6 riot, said security officials "must assume that this rally has the potential to become a terrorist attack" and officers should be prepared to use lethal force, if necessary.

Honore's report, released in March, called for a revamped training program, intelligence gathering system and an effort to fill hundreds of positions.

“I’ve got confidence in them (Capitol police). They now have equipment to use in civil disturbances; they have been getting recent training. I don’t think they want to take another … whoopin,” Honore said.

"We ought not be stupid again," he said.

"So much happened on Jan. 6 that underscored the importance of intelligence, mutual aid, communications and the need for a ‘Plan B’," Wexler said.

Organizer: Event designed to be 'peaceful'

While the rally is pushing a politically-charged counter-narrative of the Jan. 6 violence, organizer Braynard maintains that the event, and other similar gatherings planned Saturday in more than a dozen states, are designed to be "peaceful."

In a video message, Braynard has urged demonstrators to be "respectful and kind" to law enforcement officers. He has discouraged attendees from openly supporting political candidates with distinctive clothing, flags and other symbols that associated Jan. 6 with Trump.

Instead, Braynard said the purpose was to call attention to what he described as "grave violations of civil rights" involving hundreds of those charged in the January riot.

"We're battling disinformation," he said in an interview.

Even if the event lacks numbers, Beirich, of the Global Project Against Hate and Extremism, said the group's message will likely resonate with the far-right.

"One of the biggest concerns is this narrative that they have been pushing, as if these (Jan. 6 rioters) were on the level of Martin Luther King," Beirich said. "It's part of an attempt at undermining our democratic principles."

Why local bookstores are telling you to buy gifts now

Why local bookstores are telling you to buy gifts now

How David Bell uses closer in the bullpen 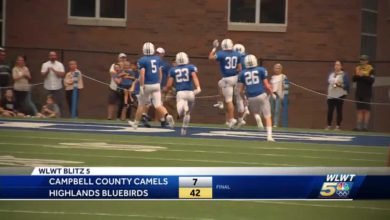 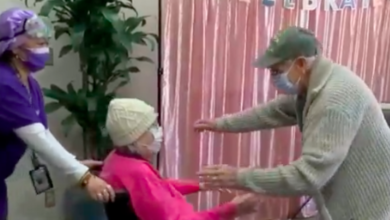 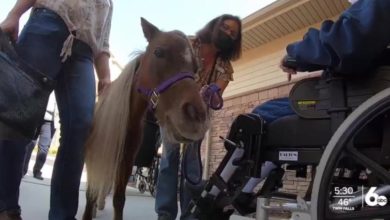 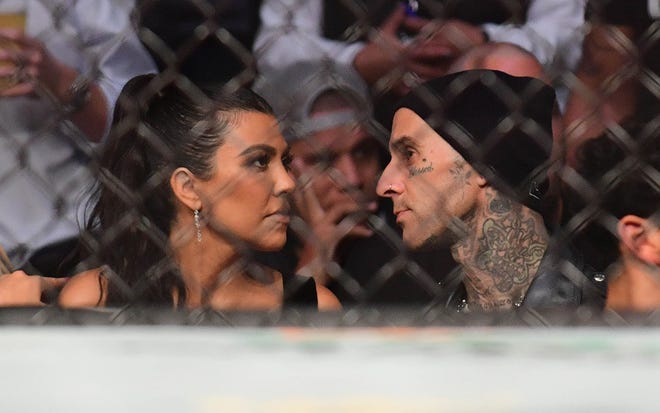 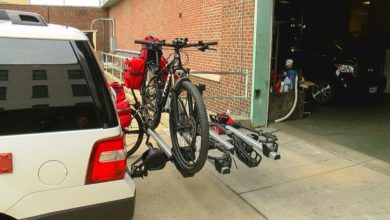 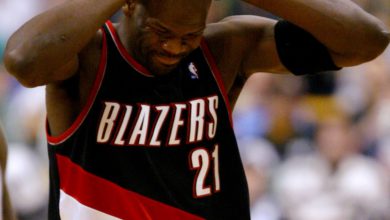