WASHINGTON (AP) — An influential federal advisory panel has soundly rejected a plan to offer Pfizer booster shots against COVID-19 to most Americans.

The vote Friday, 16-2, was a blow to the Biden administration’s effort to shore up people’s protection against the virus amid the highly contagious delta variant.

Over several hours of discussion, members of the Food and Drug Administration panel of outside experts voiced frustration that Pfizer had provided little data on safety of extra doses.

And they complained that data provided by Israeli researchers about their booster campaign might not be suitable for predicting the U.S. experience.

Scientists inside and outside the government have been divided in recent days over the need for boosters and who should get them, and the World Health Organization has strongly objected to rich nations giving a third round of shots when poor countries don’t have enough vaccine for their first.

Here locally, health officials said when a booster is eventually approved, it will likely be easier to get an appointment compared to the first round of shots.

"I don't think it's going to be an issue of we're running out week to week to week, as we were early on,” said Julianne Nesbit, Clermont County Health Commissioner. “There should be vaccine reliably available and again, a lot more providers out there and offering it." 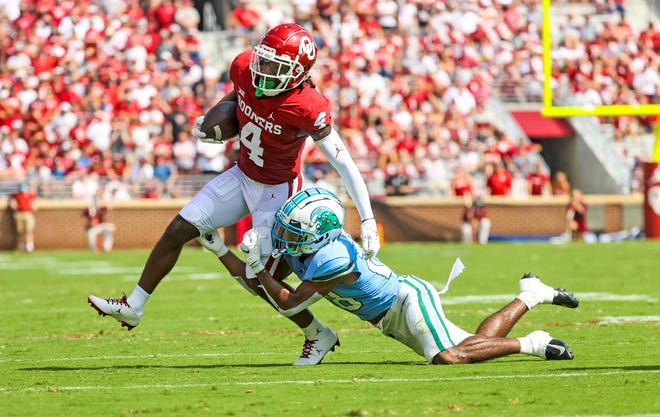 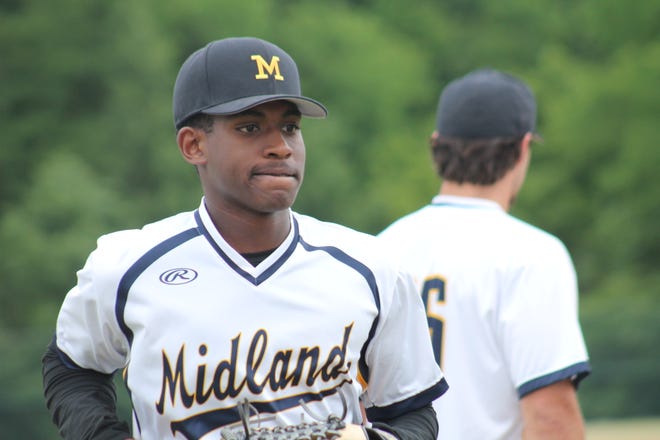 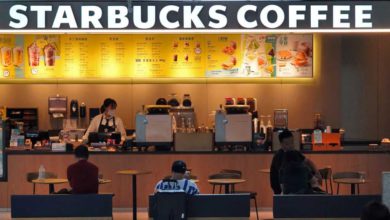 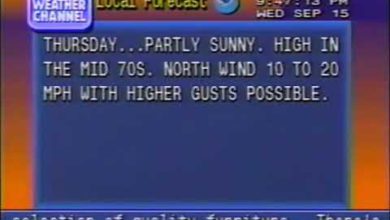 Cicada Brood X and your yard: Much more benefit than harm