PITTSBURGH – When Luis Cessa was traded to the Cincinnati Reds ahead of the MLB trade deadline in July, he thought about the potential to pitch in more high-leverage situations.

Cessa has shown he can handle a bigger role over the past two months, posting a 1.56 ERA in 17 ⅓ innings after the trade. He’s primarily pitched when the score is tied or the Reds are trailing by a couple of runs, but he hasn’t allowed a run in his past eight innings and only permitted three of the 27 batters he’s faced to reach base.

“One of the things the pitching coach told me,” Cessa said, “ ‘Doesn’t matter what count, you can throw a 3-2 slider, fastball, change-up. That’s so difficult for the hitter. Sometimes, you stay behind in the count and you throw a right-down-the-middle fastball. You have three options: change-up, slider and fastball in whatever count you want.’ That’s really important for me.”

Cessa credits working ahead in the count for his recent success, issuing zero walks in his past 8 ⅔ innings. He was a former starter with the New York Yankees before moving into a full-time reliever role in 2018. As a part of the change, he ditched his curveball and focused more on his slider.

“When they moved me to the bullpen, Larry Rothschild, the old pitching coach for the Yankees told me, ‘I think you need to learn a slider better than a curveball because you’re going to be in the bullpen. That’s going to be more effective.’

“They sent me to Triple-A to find a slider. I spent maybe three or four appearances in Triple-A and they called me up again. I started throwing slider, slider, slider. Now it’s my weapon for pitching.”

ROUGHED UP: Wade Miley has allowed at least five runs and 10 hits in two of his past three starts, but he is confident he’s not hitting a wall after pitching 160 innings this season.

“The last however many years I’ve played, there are games where it’s just bad,” Miley said. “I just feel like I bunched them together here. I felt probably the best I’ve felt two starts ago in Chicago all year long. Probably the best stuff I’ve had all year. I definitely don’t think I’m hitting a wall by any means.”

Miley called Tuesday’s start “terrible” and “bad timing,” but he didn’t think it was concerning for future outings.

“I just didn’t execute pitches last night whatsoever,” he said. “My velocity was even a tick up probably from what it has averaged all year. Stuff was a tick up. I really just didn’t locate pitches. Tried to go cutter in and left it out over the plate. Really, from the first hitter of the game, I had him in a situation where I wanted to go fastball up to set up change-up down and away, and I threw a fastball right down the middle. Things like that just can’t happen in a big league ballgame and expect to get good results.”

TWO-WAY OPTION? Michael Lorenzen started hitting during this past homestand and started running the bases this past weekend in St. Louis, potentially giving the Reds a chance to use him in a two-way role at the end of the regular season or postseason.

Lorenzen had an at-bat and played the outfield in his season debut, but he suffered a severe hamstring strain when he scored on a sacrifice fly.

“Every step towards feeling better and better is exciting to me,” Lorenzen said. “You just never know. I would love for us to finish strong, get into the playoffs and having some roster flexibility with me being able to do multiple things might help us.”

REHAB UPDATES: Jesse Winker is 0 of 5 with two strikeouts after the first two games on his rehab assignment with Triple-A Louisville. He played three innings in left field on Tuesday and five innings on Wednesday.

It’s possible Winker could join the Reds as early as this weekend. Tyler Naquin has been sidelined since last Saturday after his collision with shortstop Jose Barrero in the outfield, so there could be some additional urgency to add Winker to the lineup.

Right-handed reliever Art Warren has made six appearances on his rehab assignment at Louisville. He’s permitted four runs (three earned) and seven hits in 5 ⅔ innings while striking out nine and walking one. Three of the runs came from one outing. 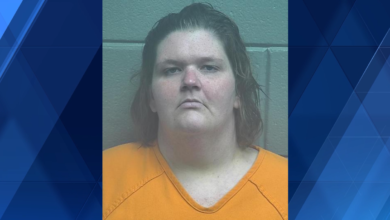 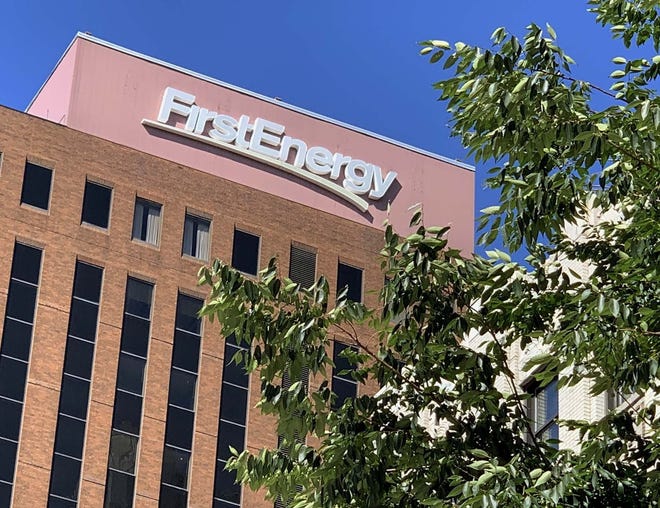 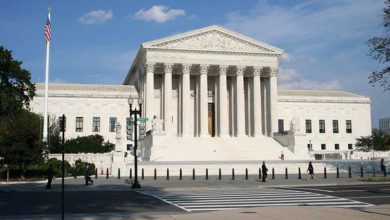 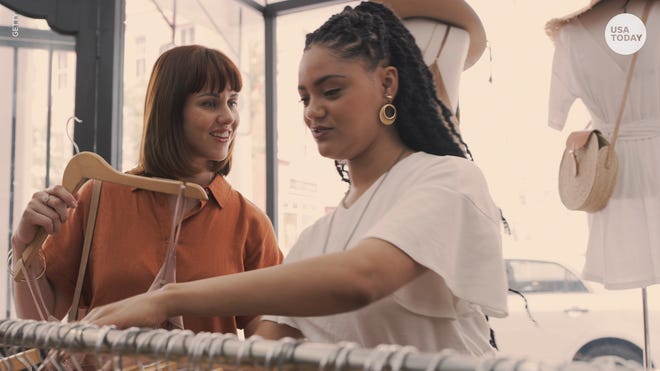 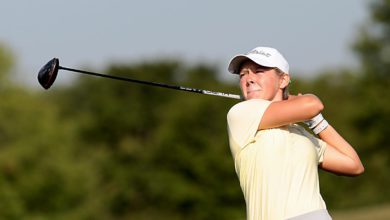 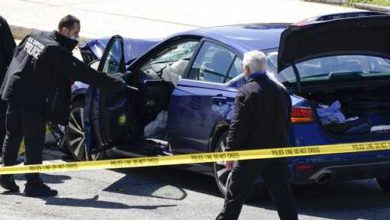