Bob Huggins, who enters this week's Big 12 Tournament one victory shy of 900 career wins as a head coach, was not among nine players and five coaches announced Tuesday as finalists for consideration for the Naismith Memorial Basketball Hall of Fame Class of 2021.

Huggins - in his 14th season as the West Virginia Mountaineers' head coach - ranks eighth in wins among coaches at Div. I programs with 828. His total of 899 as a head coach includes his wins at NAIA Walsh from 1980 to 1983.

In 16 seasons as head coach of the University of Cincinnati Bearcats, Huggins' record was 399–127. The Bearcats reached the Elite Eight three times under Huggins in the 1990s and the Final Four once (1991-92).

Huggins' name was on the ballot of eligible candidates announced in December - the fourth consecutive year Huggins has been on the Hall of Fame's ballot.

Last week, Huggins was one of 10 men's basketball Naismith Men's Coach of the Year semifinalists announced by the Atlanta Tipoff Club. Four finalists for the award will be named March 17. The winner will be announced April 4.

Last month, Huggins talked to Da'Sean Butler - who played for Huggins at WVU - and Rob Dauster on The Field of 68 about why he switched from a shirt and tie to a pullover while he was the University of Cincinnati Bearcats' head coach.

In February, Texas Tech head coach Chris Beard stopped in the middle of arguing with officials after he was ejected late in his team's loss to WVU to walk across the court and give Huggins a sportsmanlike and respectful fist-bump.

After WVU's first win of the season against the Red Raiders - on a game-winning shot in the final seconds by former Moeller High School standout Miles McBride - Huggins celebrated by sharing a photo on Twitter with some heartfelt words about this season's Mountaineers.

In January, Huggins earned his 300th win as WVU's head coach in dramatic fashion, as the Mountaineers rallied from a 19-point deficit in the final 11 minutes to down Oklahoma State, 87-84.

The Cowboys avenged the loss this past Saturday in their regular-season finale. The two teams will meet for a third time on Thursday in the Big 12 Tournament quarterfinals.

10 drivable national parks and landmarks to visit near Cincinnati

10 drivable national parks and landmarks to visit near Cincinnati 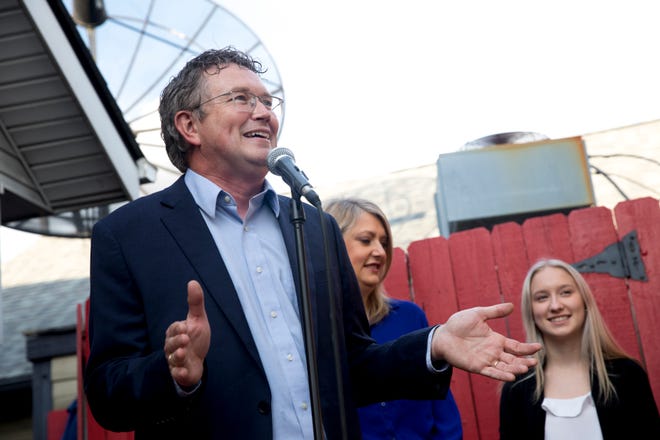 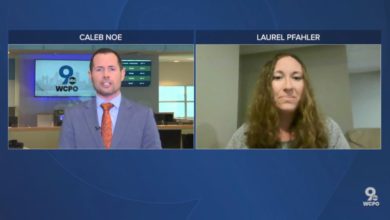 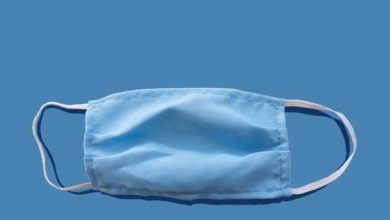 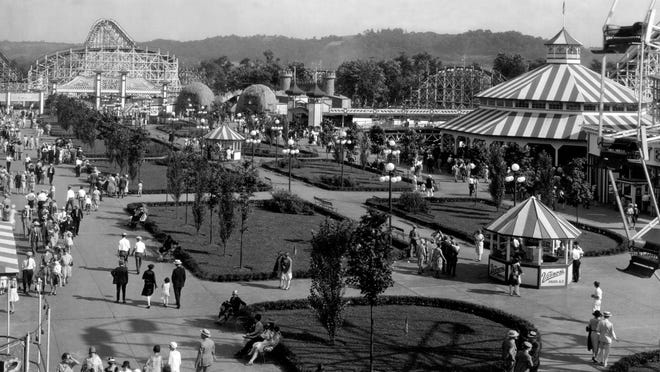 5 Greater Cincinnati stories to watch for this week 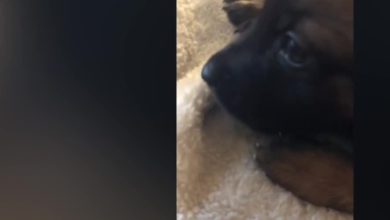 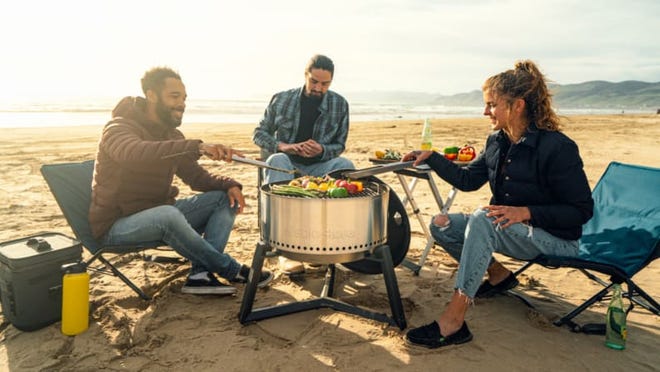